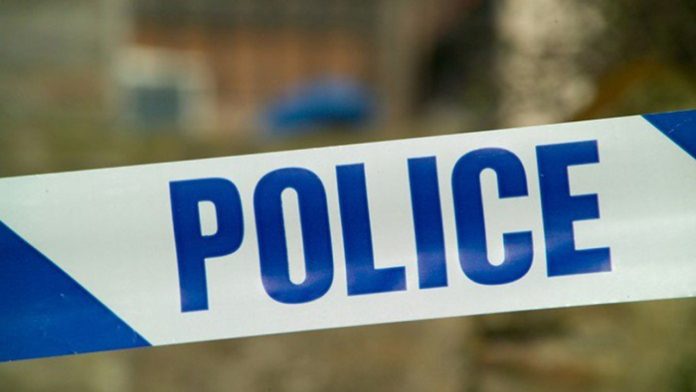 As per the FIR, Singh Sr had donated the blazer to the Secretary of Sports Authority of India in 1985. The blazer was from 1956 Melbourne Olympics.

The 94-year-old triple Olympic gold-medallist had earlier maintained that in 1985 he had donated his Olympic blazer, medals and other memorabilia to the then SAI secretary on being told that the items would be displayed in a proposed National Sports Museum, which was to be opened in Delhi. However, such a museum was never built.

An inquiry about the items at the request of the Olympic Museum ahead of the 2012 London Olympics, had revealed that SAI officials were clueless about the whereabouts of the donated items. The International Olympic Committee wanted the relics to be part of the official 2012 London Olympics exhibition.

Last year, Patiala NIS Regional Director SS Roy had written a letter to the Patiala police asking for an investigation into the missing blazer.

Patiala police on Saturday filed a case against unknown persons. 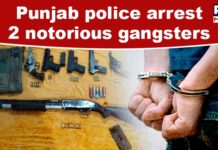