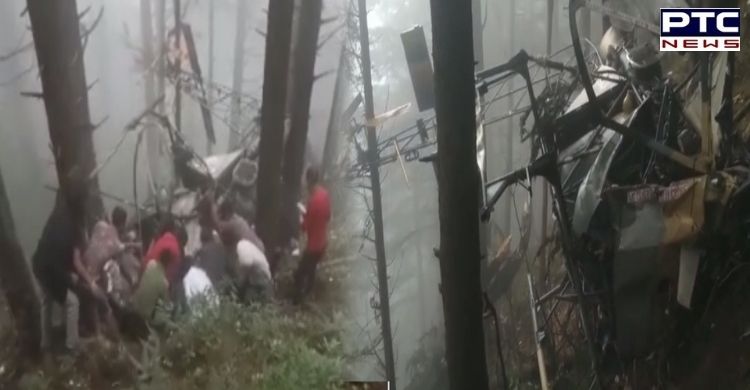 Jammu and Kashmir Patnitop Helicopter Crash: In a major accident, an Army aviation helicopter force-landed near Patnitop in which two pilots died.

Meanwhile, the injured pilots were being evacuated while further details were being ascertained, said the Indian Army while giving an update on the helicopter crash incident in Jammu and Kashmir's Patnitop.

According to information, the incident took place in the Shivgarh Dhar area of the district between 10.30 am to 10.45 am. 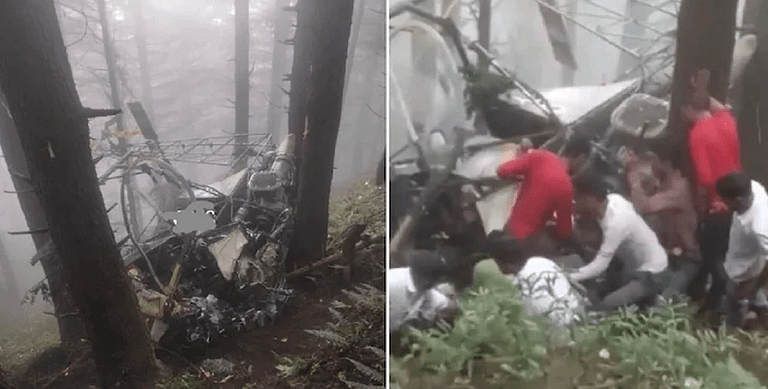 A top district official stated that a police party was rushed to the remote area.

Last month, an ALH Dhruv helicopter of the Indian Army crashed into Ranjit Sagar lake in Jammu and Kashmir's Kathua. 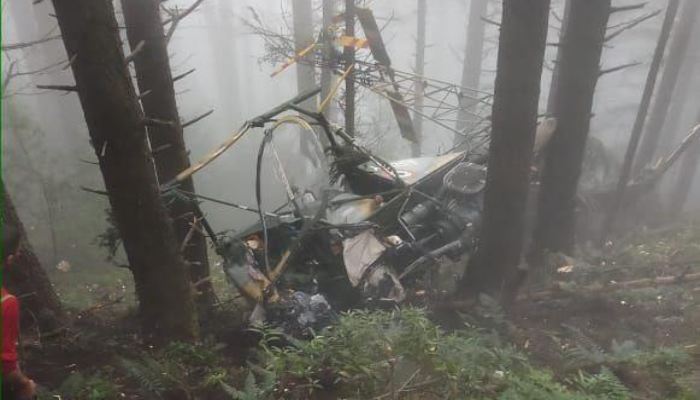