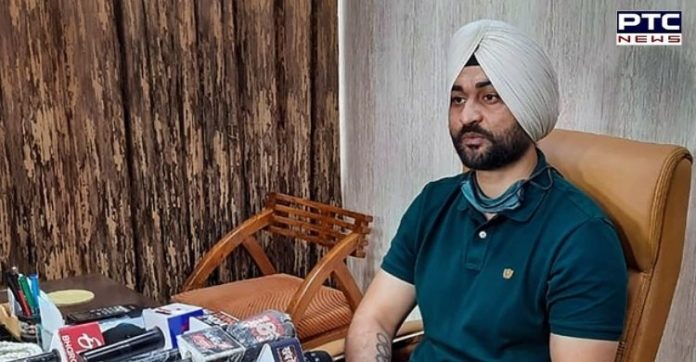 A former Indian hockey captain and the current Haryana Sports and Youth Affairs Minister, Sandeep Singh has lodged an FIR against Mandeep Saini for allegedly duping seven youths on the pretext of providing jobs in Kurukshetra University and the state electricity department.

The fraud is a Kurukshetra resident who introduced himself as a Hindi daily journalist as well as a close aide of the Minister. He would offer the jobs for as low as Rs 20,000, charging Rs 10,000 to Rs 15,000 as advance. In two cases, he had even provided fake job letters.

Minister Singh is known for his biopic ‘Soorma’ featuring Diljit Dosanjh and is the legislator from Pehowa in Kurukshetra district. He came to know about the fraud from a Haryana Vidhan Sabha employee, Maya Ram, a Pehowa resident.

“Maya Ram apprised me that a man in Pehowa was charging money for jobs using my name. I directed the Kurukshetra SP to register a case…. Our government has been working with transparency and if someone tries to cheat people, strict action must be taken,” the Minister said.

Maya Ram said that Mandeep introduced himself as Singh’s media adviser. “He first promised to help my son secure a job in Kurukshetra University. He sought Rs 20,000–Rs 15,000 in advance. Then he assured jobs to my two cousins in the state electricity department. In all, he pocketed Rs 78,560 from seven youths,”

Pehowa Station House Officer Dinesh Kumar said that Mandeep had been arrested and would be produced in court tomorrow. 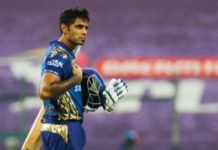 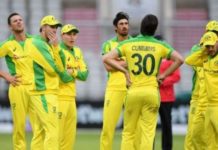 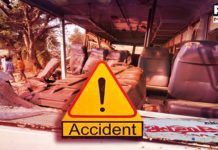 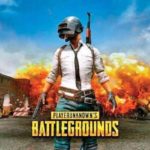 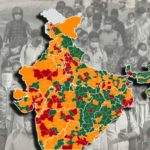 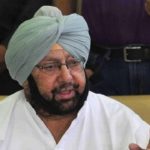 Gitanjali Mangal - October 30, 2020
The Punjab Chief Minister, Captain Amarinder Singh on Thursday appealed to the MLAs of all the political parties to accompany him to meet the...