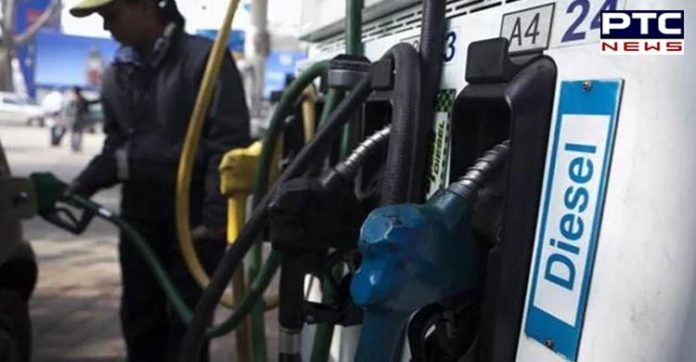 With the latest hike in fuel prices, the prices of petrol and diesel have increased by Rs 6.55 and Rs 7.04 per litre in Delhi in the past 12 days. 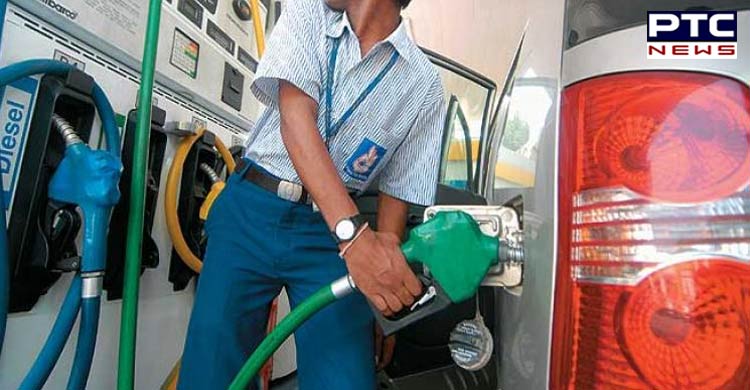 Here’re the latest prices of petrol and diesel in top cities: 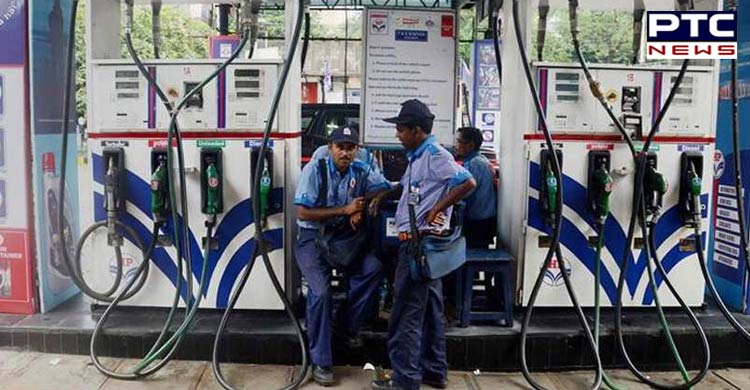 The government had earlier increased the excise duty on fuels by Rs 3 per litre on March 14 and then again on May 5 by a record Rs 10 per litre on petrol and Rs 13 on diesel. Meanwhile, the state-owned fuel retailers IOC, BPCL and HPCL had frozen the fuel prices since March 16.