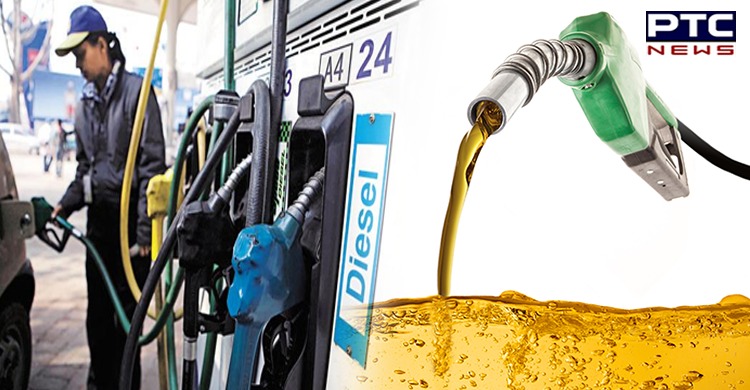 Petrol and diesel prices in India were hiked for the second consecutive day on Thursday after a two-day pause across the country. The latest hike has taken pump rates across the country to their highest-ever levels.

Petrol and diesel prices in India have hiked again by 35 paise per litre each, according to a price notification of state-owned fuel retailers.

Fuel is costlier at the border town of Ganganagar in Rajasthan, where petrol is Rs 120.52 a litre and diesel is Rs 111.39 per litre. 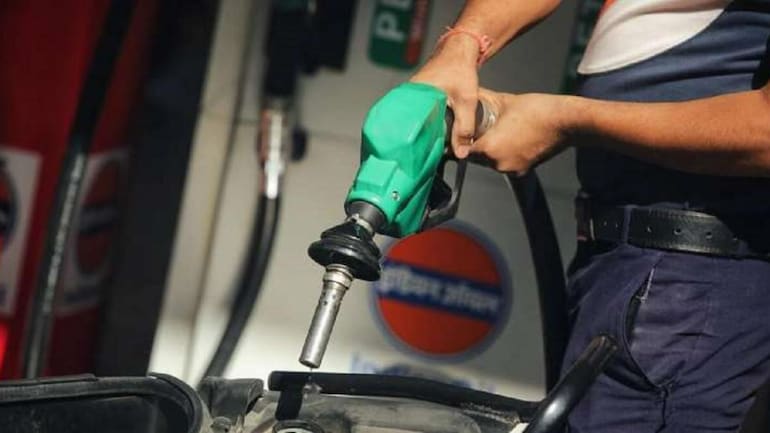 The prices vary from state to state, on the basis of the incidence of local taxes.

While petrol has already hit the Rs 100-a-litre mark or more in major cities of the country, diesel has reached that level in over one-and-a-half dozen states and UTs.