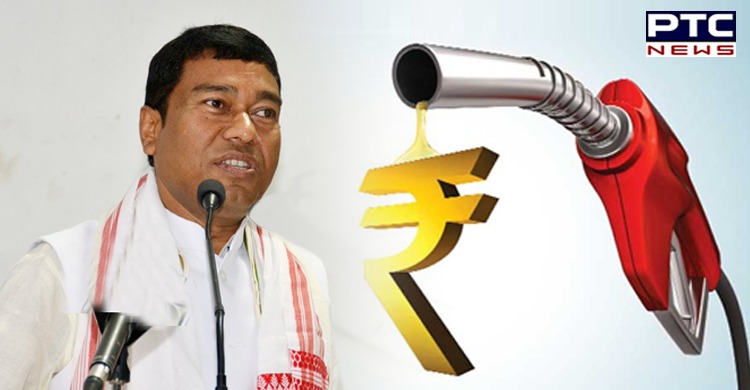 Petrol Diesel Prices Hike in India: Union Minister of State for Petroleum and Natural Gas Rameswar Teli has compared the rising price of petrol with that of packaged mineral water and said that the price of such water is more.

He also said that taxes on petrol and diesel prices in India funded free Covid-19 vaccines provided by the government to people. 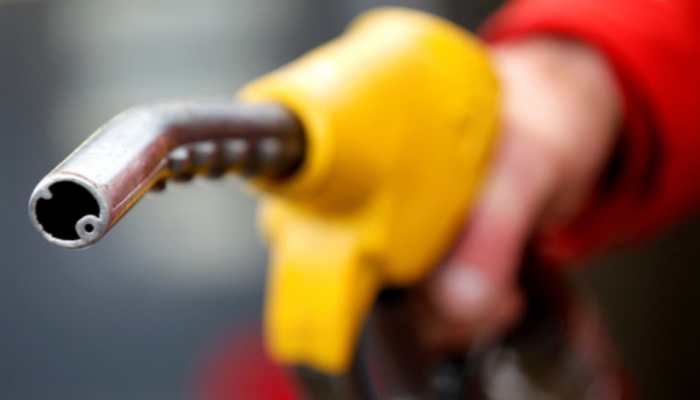 The minister, who interacted with media persons here on Saturday, said that the price of petrol is not high but taxes are imposed and this is also a means of raising resources. 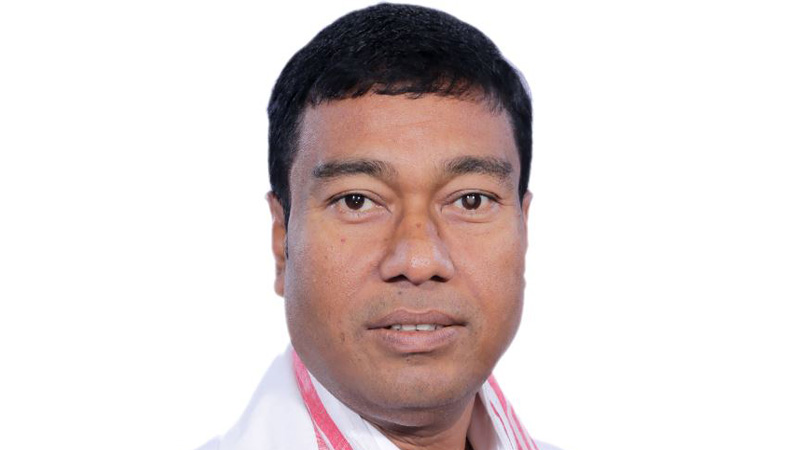 The minister said Assam is among states that have the least VAT (value-added tax) on petrol. "The price of petrol is not high, there is tax involved in it. The price of (packaged mineral) water is higher than that of fuel. The price of petrol is Rs 40, the Assam government imposes Rs 28 VAT, the petroleum Ministry imposes Rs 30, it becomes Rs 98. But if you drink Himalaya water, then the cost of a bottle is Rs.100. The cost of water is more, not of oil," he said.

The minister said that the money for the free vaccines comes from the taxes that the central government collects.

"Fuel prices aren't high but include the tax levied. You must've taken a free vaccine, where will the money come from? You haven't paid the money, this is how it was collected," he said. 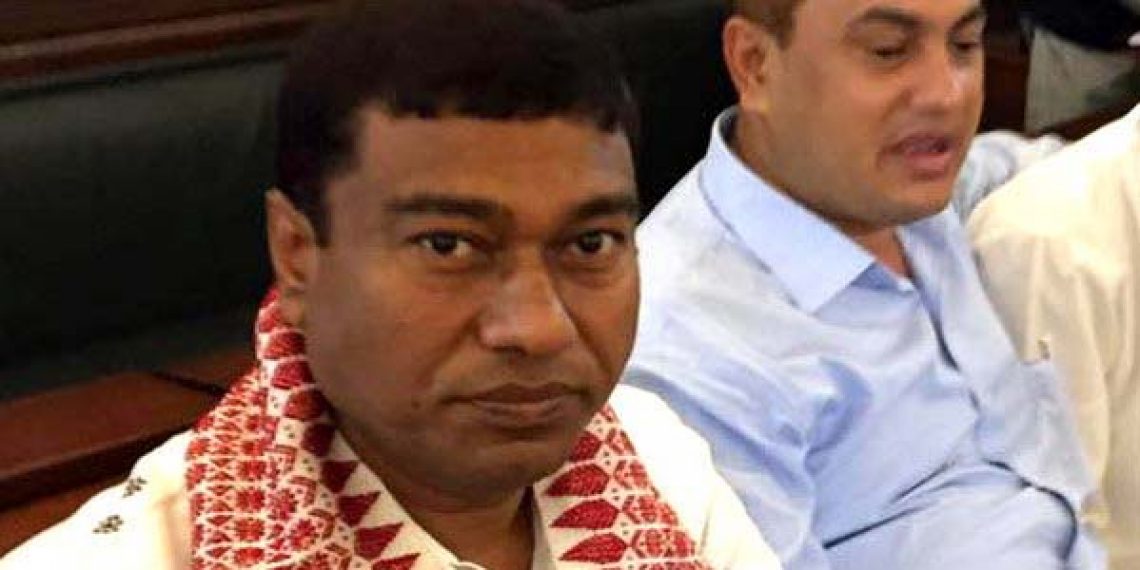 The Union Minister said that the petrol price is the highest in Rajasthan and added that the state government has imposed maximum VAT on petrol.

"Even if we reduce the price, they will not," he said, adding that VAT can be reduced by the state government. The minister said the opposition ruled governments think that if fuel prices stay high, the Centre will get the blame.