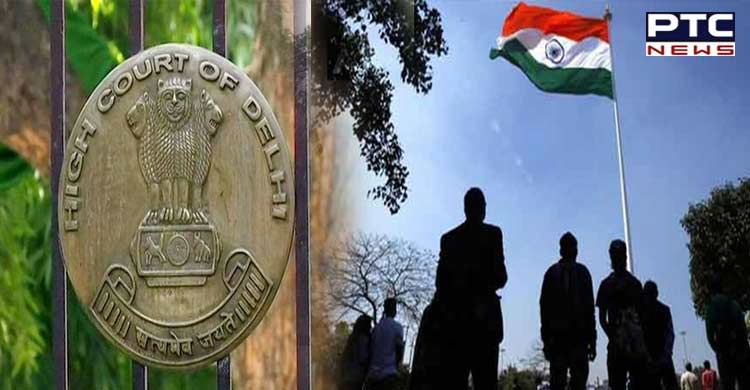 New Delhi, May 24: A Public Interest Litigation (PIL) has been moved in the Delhi High Court seeking direction to declare that 'Vande Mataram', which had played a historic part in the struggle for Indian freedom, shall be honoured equally with 'Jana-Gana-Mana' and shall have equal status with it in spirit of the Statement made by the Constituent Assembly Chairman Dr Rajendra Prasad with regard to the National Anthem, on January 24, 1950".

It also sought direction to the Centre and state governments to ensure that 'Jana-Gana-Mana' and 'Vande Mataram' are played and sung in all schools and educational institutions on every working day and also to frame guidelines in the spirit of the Constituent Assembly resolution dated January 24, 1950 read with the Judgment passed by the Madras High Court and Supreme Court of India. 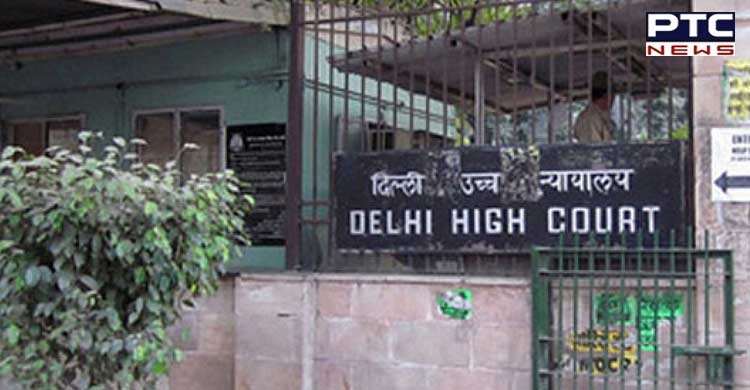 Petitioner Ashwini Kumar Upadhyay, practising lawyer and BJP leader, said India was a Union of States and not an association or confederation of states. There was only one nationality ie Indian and it was the duty of every Indian to respect 'Vande Mataram'.

"In order to keep the country united, it is the duty of the government to frame a national policy to promote-propagate Jana Gana Mana and Vande Mataram. There is no reason why it should evoke any other sentiment as the both are decided by Constitution makers," he added. 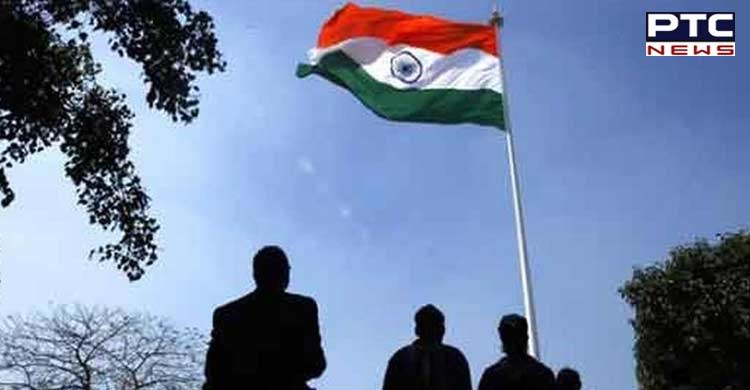 "The sentiments expressed in 'Jana Gana Mana' have been expressed while keeping the state in view. However, sentiments expressed in 'Vande Mataram' denote the nation's character and style and deserve similar respect. Sometimes, Vande Mataram is sung in such circumstances which are not permissible and can never be countenanced in law. It is the duty of every Indian to show respect when Vandemataram is played/sung," said the plea.

'Vande Mataram' was the whole nation's thought and motto when India gained independence from British rule during the independence movement. 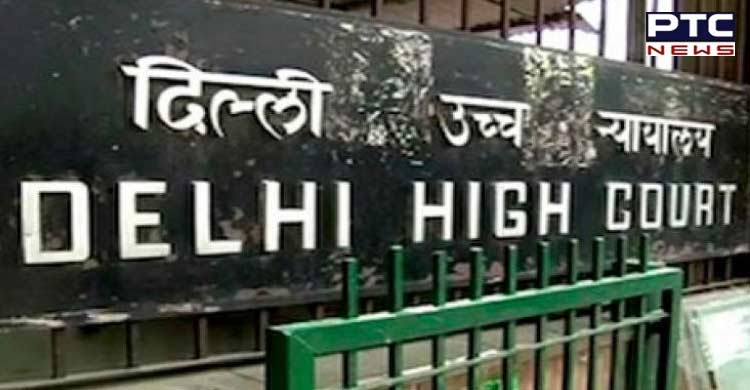