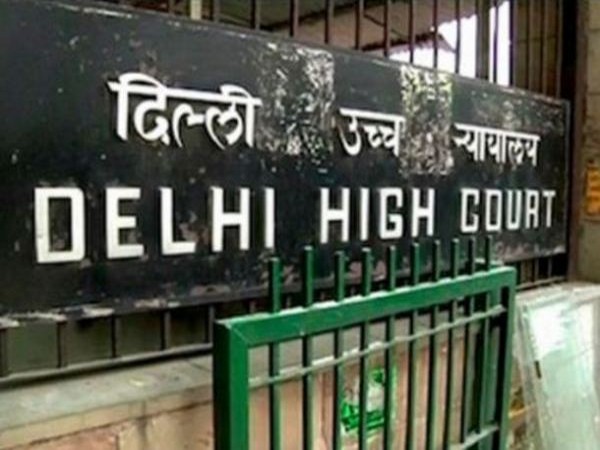 New Delhi: The Delhi High Court on Friday dismissed a Public Interest Litigation (PIL), which sought to save the Hindu women married to Muslim men from triple talaq.

Dismissing the PIL, the High Court said the issue related with triple talaq is under the Supreme Court's consideration, adding its order on the matter will be applicable to all.

The PIL, filed by advocate Vijay Shukla, sought directions to the Union of India that in a marriage of Hindu girl with a Muslim boy, provisions of triple talaq by husband or plural marriage by husband should not apply.