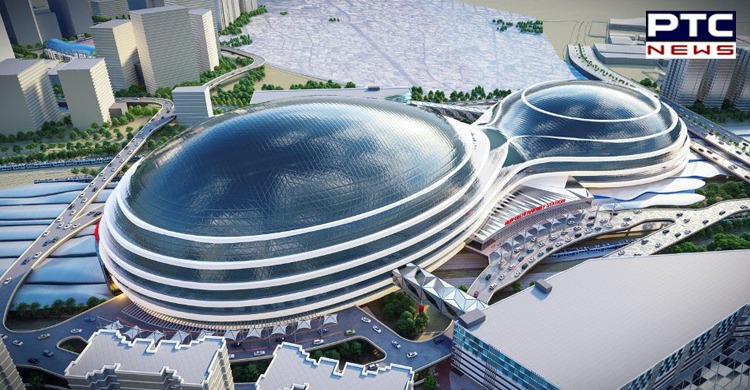 The Union Railway Minister Piyush Goyal on Friday revealed what New Delhi Railway Station could look like in a few years. According to the Central government, it is planning to give a new look to one of the prominent railway stations in India.

As per the report, the Rail Land Development Authority (RLDA) is likely to hold virtual roadshows for the 95-year-old station's redevelopment. It is also seeking participation from investors and developers across the world. The project is estimated at $680 million. 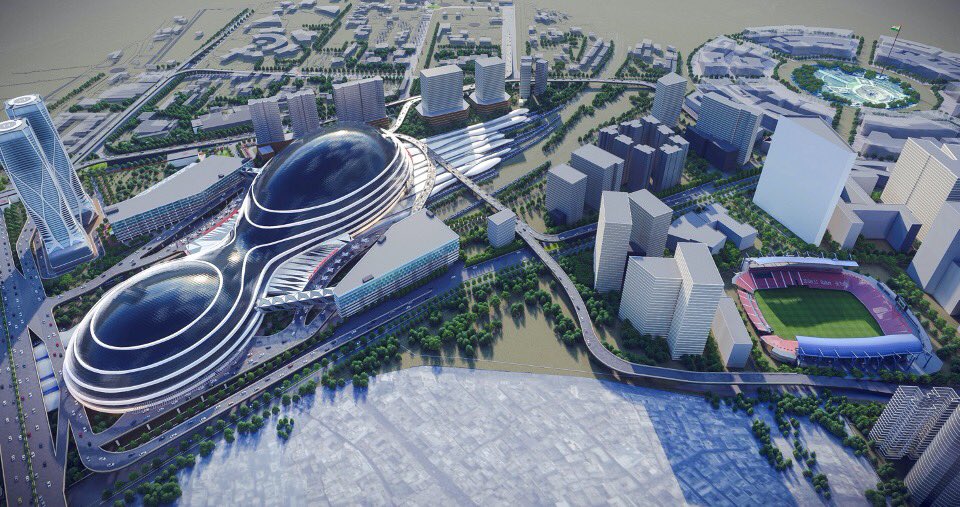 The virtual roadshows will be organised between January 14 and 19 seeking bids for 61 other such projects as well.

The RLDA's roadshows are expected to convince investors and developers from countries like Singapore, Australia, Dubai, and Spain, to discuss the project. 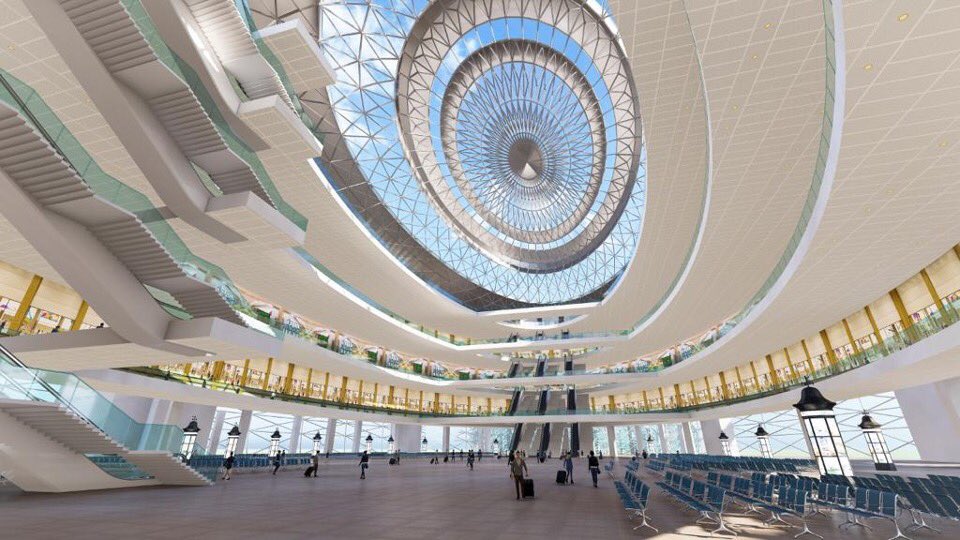 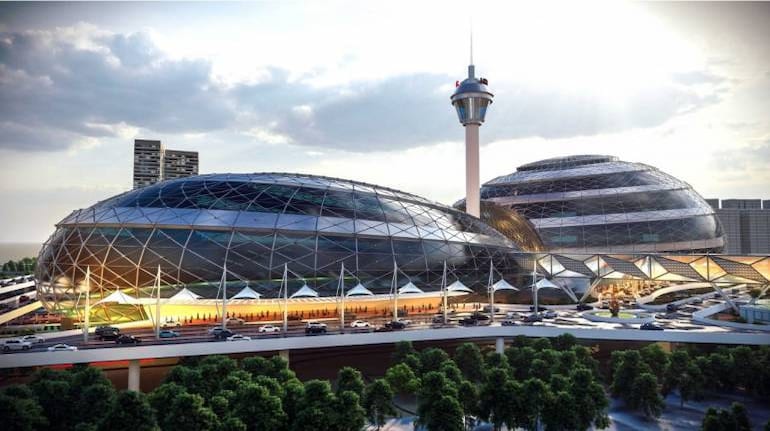 RLDA Vice-Chairman Ved Parkash Dudeja had stated that the project was attracting interest from various stakeholders and that it intends to sustain the momentum through virtual roadshows.

The railway station, located in Delhi, is close to Connaught Place and connected to the Indira Gandhi International Airport through a Delhi Metro line.