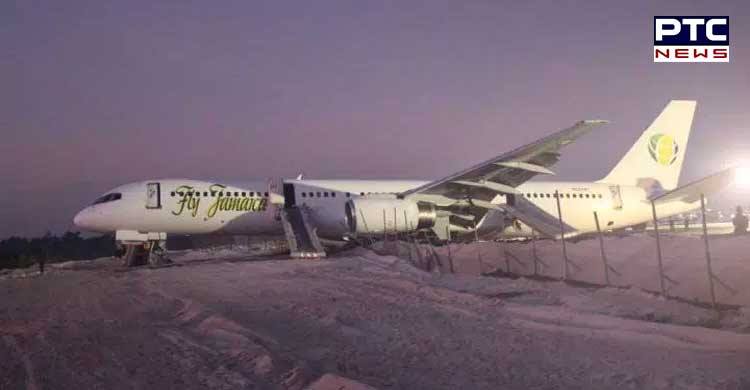 Six passengers were injured when a Canada-bound airplane from Guyana crashed shortly after take-off. The Fly Jamaica flight made an emergency landing at Timehri international airport at 2:00 am (local time). The plane was heading to Toronto, Canada.

The Boring 757 was carrying 118 passengers, including two infants, and eight crew members. It made an emergency landing after experiencing hydraulic issues. According to the media sources, the plane suffered an accident, and all 126 people on-board were safe. 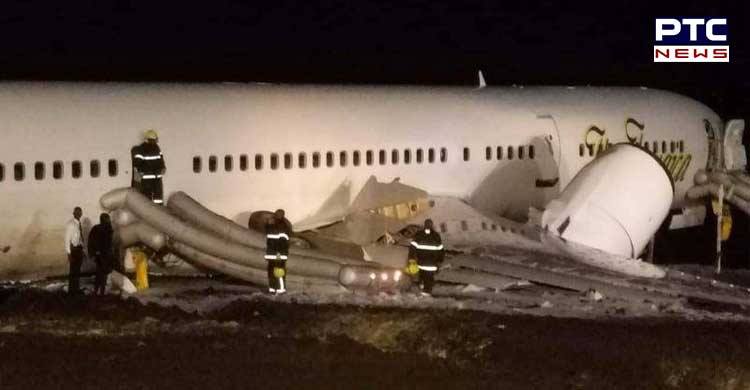 Boeing authorities told that a preliminary investigation has been launched.