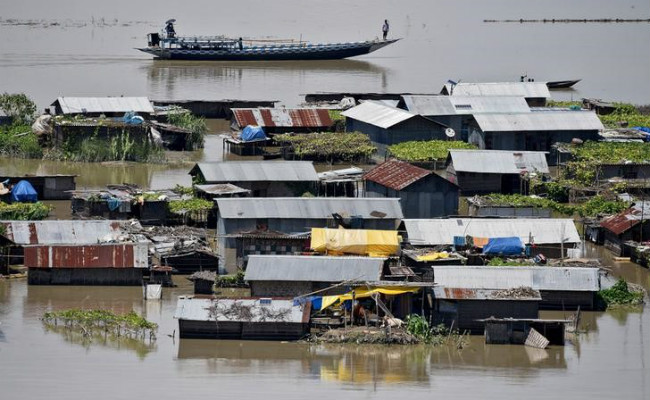 Prime Minister Narendra Modi reached Assam today to review the flood situation, interact with CMs and officials of various states of the Northeast. 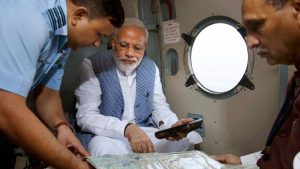 “The Prime Minister reached Assam, where he will review the flood situation, interact with CMs & officials of various states of the Northeast,” PMO tweeted.

The PMs day-long visit will be packed with three meetings in the capital city, Guwahati. He will be interacting with the chief ministers, senior ministers and other officials of northeastern states – Assam, Manipur and Arunachal Pradesh. Later, PMO will address a meeting of NDA legislatures from BJP, BPF and AGP. He will leave for Delhi in the evening.
Manipur and Arunachal Pradesh have been hit by flash floods and landslides, taking lives of 85 people and affected over 20 lakh people in 29 of the state's 32 districts. 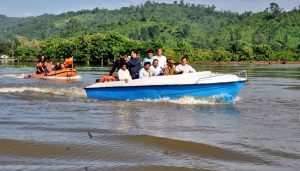 Under the Prime Minister’s National Relief Fund the centre has announced an ex-gratia of Rs 2 lakh each for the relatives of people killed and Rs. 50,000 to the seriously injured persons affected by the flood. Other than paying homage and granting relief funds, Prime Minister Narendra Modi’s visit is to find a permanent solution to the flood problem that Assam is facing at the moment.

The Assam government was asked to list the names of the dead, their family members and a list of seriously injured persons by the PMO. Modi also requested for a list of fund requirements. 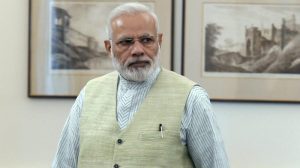 The PMO requested the Assam government to provide the list of the names of the dead in the flood, their next of kin and the seriously injured persons along with the requirement of funds.

On July 25th, an on the spot assessment of the flood damage was also conducted by seven members of the inter-ministerial central team.

About 5,000 people are still affected in Lakhimpur and Jorhat districts. And four relief camps have been set up in two districts for 366 people, as per Assam State Disaster Management Authority.