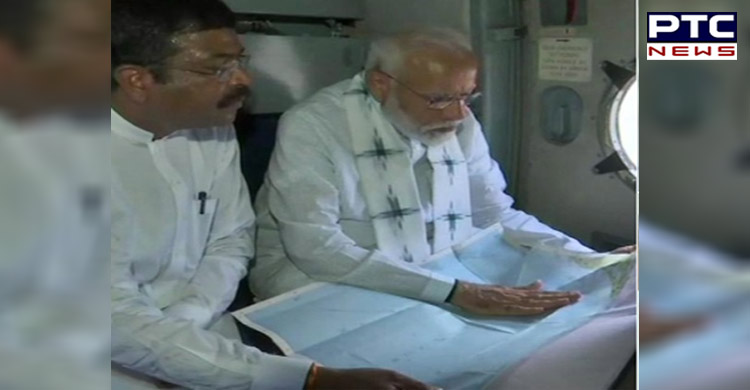 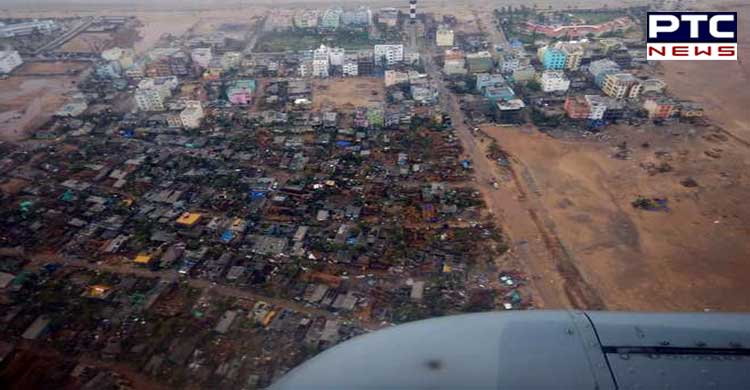 The cyclone caused huge damage in Bhubaneswar, Cuttack, Puri and Khordha districts in the state. Prime Minister Modi had earlier announced that the Centre has released Rs 1,000 crore to Odisha and other states to deal with the devastation caused by cyclone Fani.

On May 4, Prime Minister discussed the situation with Odisha Chief Minister Naveen Patnaik and Governor Ganeshi Lal. He assured all support from the Central government.

Also Read: Law equal for all, raid my house if I do anything wrong: PM Modi 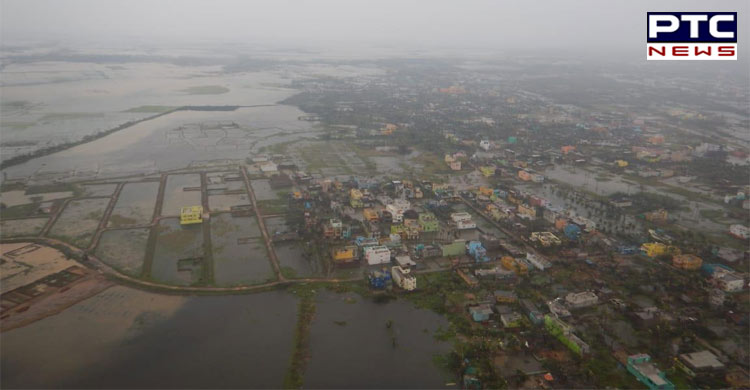 The cyclone ‘Fani’ hit landfall in Puri district in Odisha at around 9 am on May 3. Heavy rains and strong winds battered the coastal areas. The wind speed of the cyclone Fani could reach 200-230 kilometres after the landfall. The cyclone is expected to remain “extremely severe” for four to six hours after landfall. An estimated 10,000 villages and 52 towns in Odisha will come in the path of the cyclone.