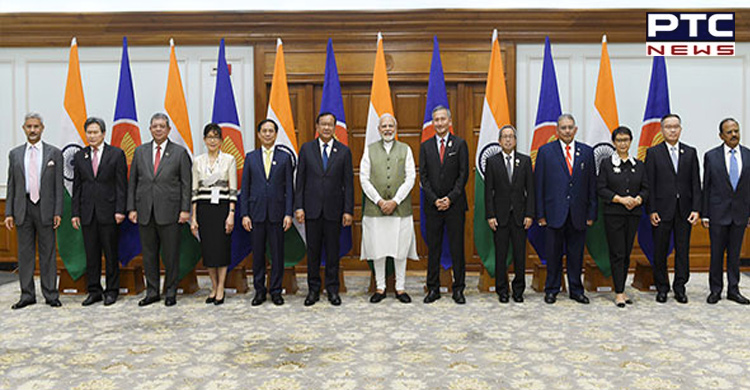 New Delhi [India], June 16: Prime Minister Narendra Modi had a "good interaction" with Foreign Ministers and Representatives of ASEAN countries on Thursday, as the country celebrates 30 years of India-ASEAN cooperation.

"Had a good interaction with Foreign Ministers and Representatives of @ASEAN countries as we celebrate 30 years of close India-ASEAN cooperation," PM Modi tweeted today. 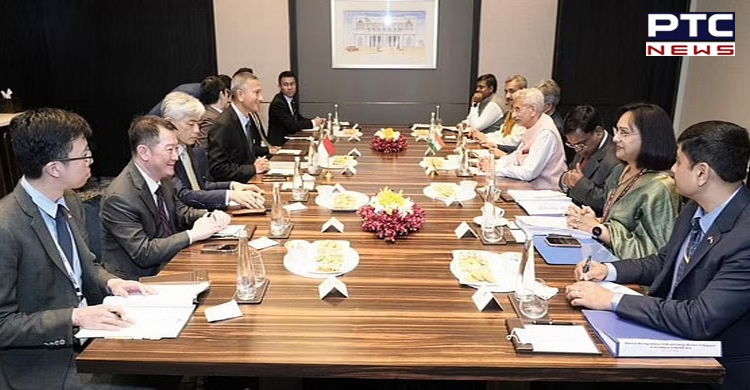 Earlier on Thursday morning, External Affairs Minister S Jaishankar said that India fully supports a strong, unified and prosperous ASEAN, the one whose centrality of the Indo pacific is fully recognised. 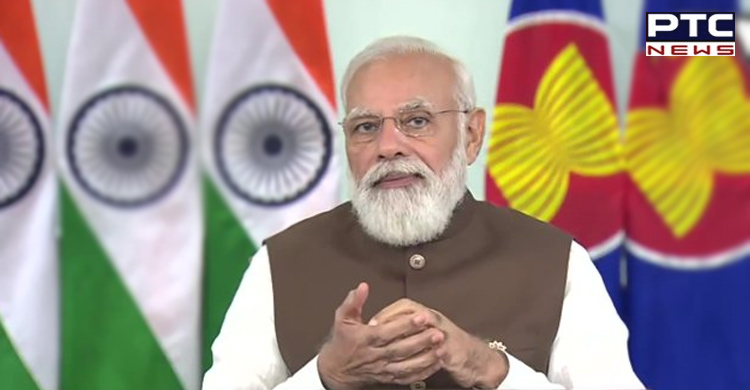 He, during the meeting in New Delhi, highlighted that ASEAN has stood tall as a beacon of regionalism, multilateralism and globalisation.

"ASEAN has always stood tall as a beacon of regionalism, multilateralism and globalisation. It has successfully carved out a niche for itself in the region and provided a foundation for the evolving strategic and economic architecture in the Indo-Pacific," he said.

"ASEAN's role today is perhaps more important than ever before, given the geopolitical challenges and uncertainties that the world faces. India fully supports a strong, unified and prosperous ASEAN, one whose centrality in Indo-Pacific is fully recognized. The strong convergence of the ASEAN Outlook on the Indo-Pacific (AOIP) and the Indo-Pacific Oceans Initiative (IPOI) is the testimony to our shared vision for the region," he said further. 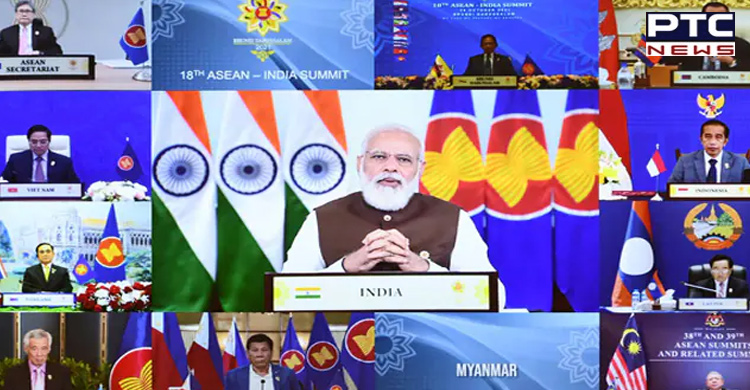 Meanwhile, Jaishankar and Foreign Ministers of other nations posed for a group photo as they assembled for the meeting.