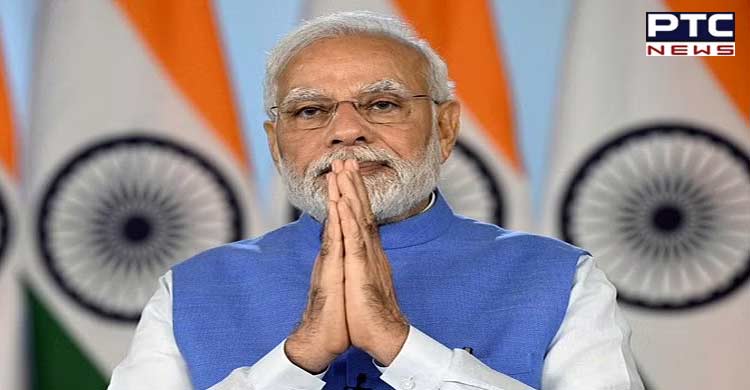 On Monday, PM Modi participated in the 'Iconic Week Celebrations' of the Ministry of Finance and the Ministry of Corporate Affairs at Vigyan Bhawan, New Delhi. The week (June 6-11) is being observed as part of the 'Azadi Ka Amrit Mahotsav' (AKAM).

Jan Samarth Portal is a one-stop digital portal linking government credit schemes, according to Prime Minister's Office (PMO). It is a first of its kind platform that will directly connect beneficiaries to lenders.

The objective of the portal is to encourage inclusive growth and development of various sectors by guiding and providing them with the right type of government benefits via simple and easy digital processes. The portal also ensures end-to-end coverage of all the linked schemes.

The programme was held simultaneously in 75 locations across the country, with each place linked to the main venue by virtual mode.