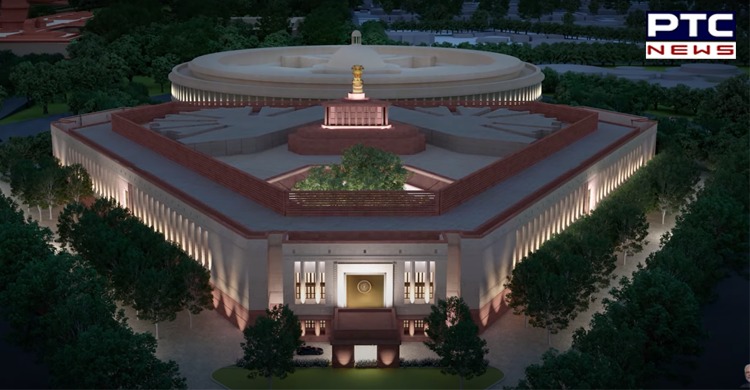 PM Narendra Modi laid the foundation stone for the new Parliament building after the Bhumi Pujan ceremony for the new complex. He also unveiled the plaque for the new structure in the presence of several Union ministers and other dignitaries.

Former prime ministers, ex-Lok Sabha speakers and leaders of all political parties were also present at the event.

PM Modi said “If the old Parliament House gave direction to post-independence India, the new building would become a witness to the creation of ‘Aatmanirbhar Bharat’. In the old building, work to fulfill necessities of the nation was done. In the new building, ambitions of India of 21st century will be realised,” 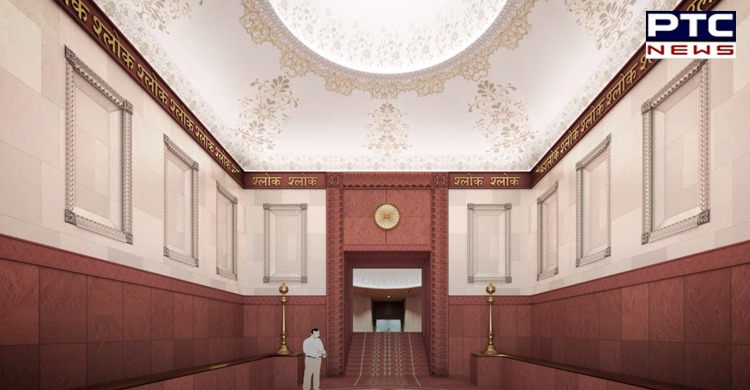 Speaker Om Birla has said that on the completion of the 75 years of India's independence, on 15 August 2022, the government will begin the sessions of both the Houses in the new Parliament building.

He also stated, "Our end goal should always be to serve the public. We should always remember that those sitting in Parliament are accountable to the public as well as the Constitution."