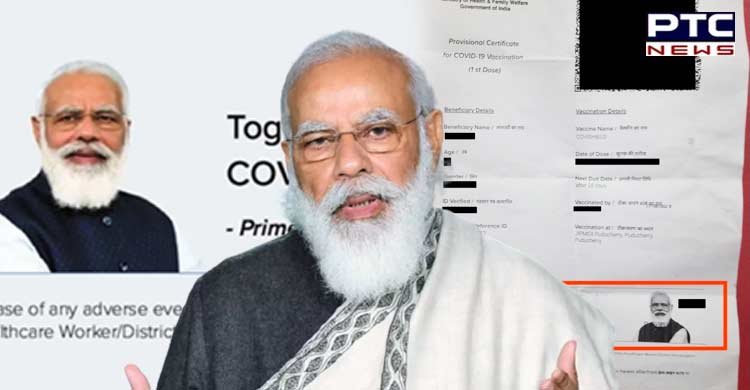 Assembly Elections 2022: In order to comply with the model code of conduct, the Union Health Ministry has removed Prime Minister Narendra Modi's photo from the Covid-19 vaccination certificates, said sources. Assembly elections are due in five states of Punjab, Uttar Pradesh, Uttarakhand, Manipur, and Goa.

Assembly elections will be held between February 10 and March 7 in seven phases while the counting of votes will be held on March 10.

While announcing the election schedule, the Election Commission of India has applied the Model Code of Conduct. 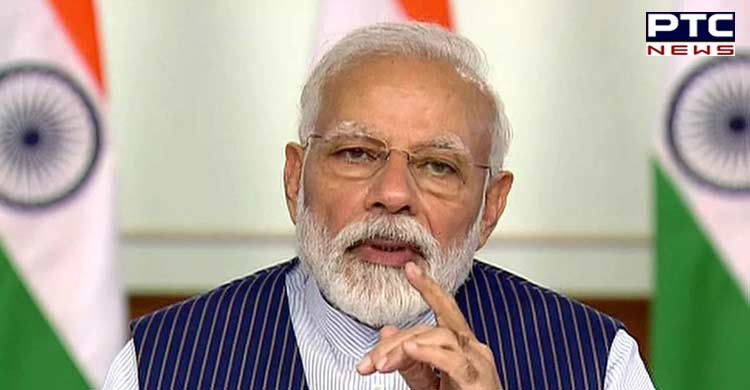 The Union Health Ministry had taken a similar initiative during the elections held in Assam, Kerala, Tamil Nadu, West Bengal, and Puducherry in March, last year. The filters were suggested by the Election Commission following complaints raised by some political parties.

Notably, Assembly elections will be held in Uttar Pradesh for 403 seats, Punjab for 117, Uttarakhand for 70, Manipur for 60, and Goa for 40. 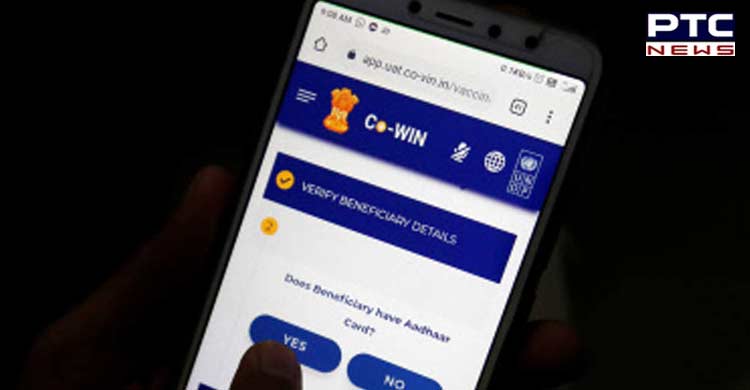 The polling in Punjab, Uttarakhand, and Goa will be held in a single phase on February 14. 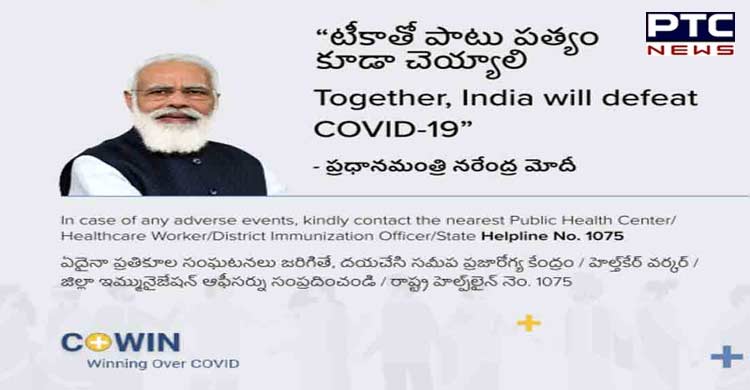