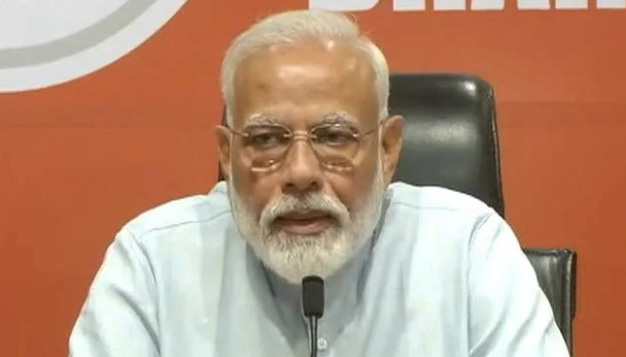 Prime Minister Narendra Modi for the first time in his five-year tenure was present during a press conference today. He was seated next to Bharatiya Janata Party (BJP) president Amit Shah.

Amit Shah said the press conference was organised to give the party’s view on the completion of campaigning for the 2019 Lok Sabha election.

Modi has let Amit Shah answer a question directed towards him saying that he is only a “disciplined soldier” and that the party president will answer it. 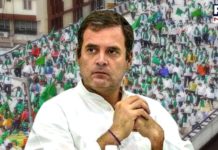 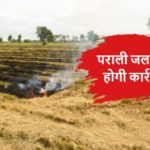 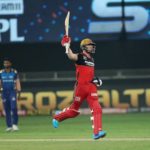 Gitanjali Mangal - September 29, 2020
Another match of IPL 2020 turned out to be a thriller till the end. Match 10 of the season, between Royal Challengers Bangalore and... 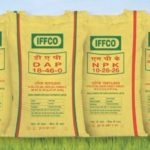 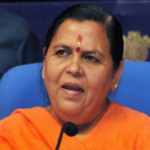 Gitanjali Mangal - September 29, 2020
Former Union minister and senior BJP leader Uma Bharti, who tested positive for COVID-19 recently, has been admitted to the All India Institute of... 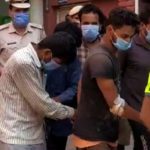