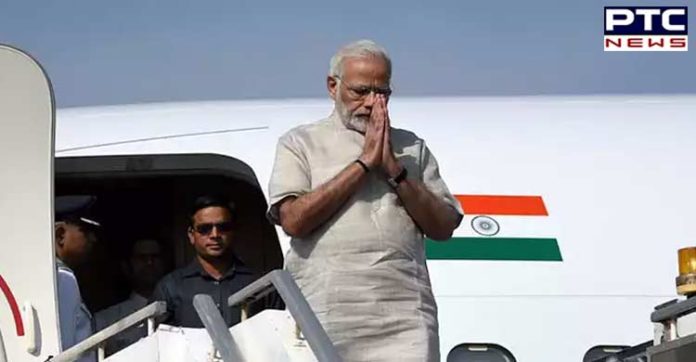 Likewise, the Ministry of External Affairs said, “Prime Minister Narendra Modi would also be paying a State Visit to the Kingdom of Bahrain from 24-25 August 2019. This will be the first-ever Prime Ministerial visit from India to Bahrain”. “PM Narendra Modi would receive the Order of Zayed, the highest civil decoration of the UAE which was conferred earlier in April 2019 in recognition of leadership of Prime Minister Modi for giving a big boost to bilateral relations between the two countries”, added MEA.

Recently, Prime Minister Narendra Modi was in Bhutan where he addressed the speech at the Royal University of Bhutan as well. “India is home to the world’s largest healthcare scheme, Ayushman Bharat, which offers health assurance to 500 million Indians. India has among the cheapest data connectivity in the world, which is, directly and indirectly, empowering millions”, said PM Modi in Bhutan.