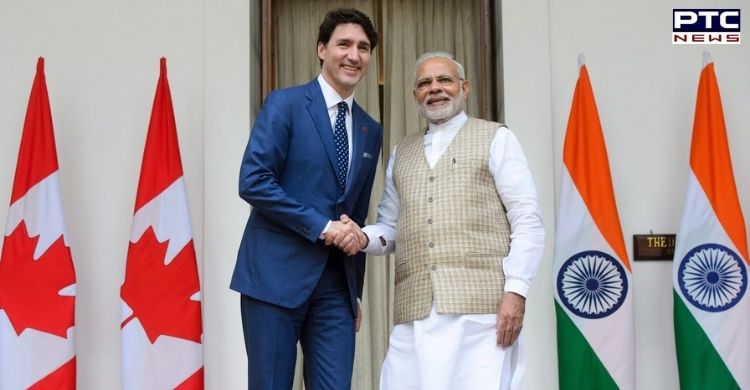 Canada election 2021 results: Prime Minister Narendra Modi on Wednesday congratulated his Canadian counterpart Justin Trudeau for his victory in the elections and said he is looking forward to further strengthen India-Canada relations.

"Congratulations Prime Minister Justin Trudeau on your victory in the elections! I look forward to continuing working with you to further strengthen India-Canada relations, as well as our cooperation on global and multilateral issues," tweeted Prime Minister Modi.

Justin Trudeau is poised for a third term as Canada's Prime Minister reported Canadian broadcasters who projected a win for his Liberal Party in Monday's elections. 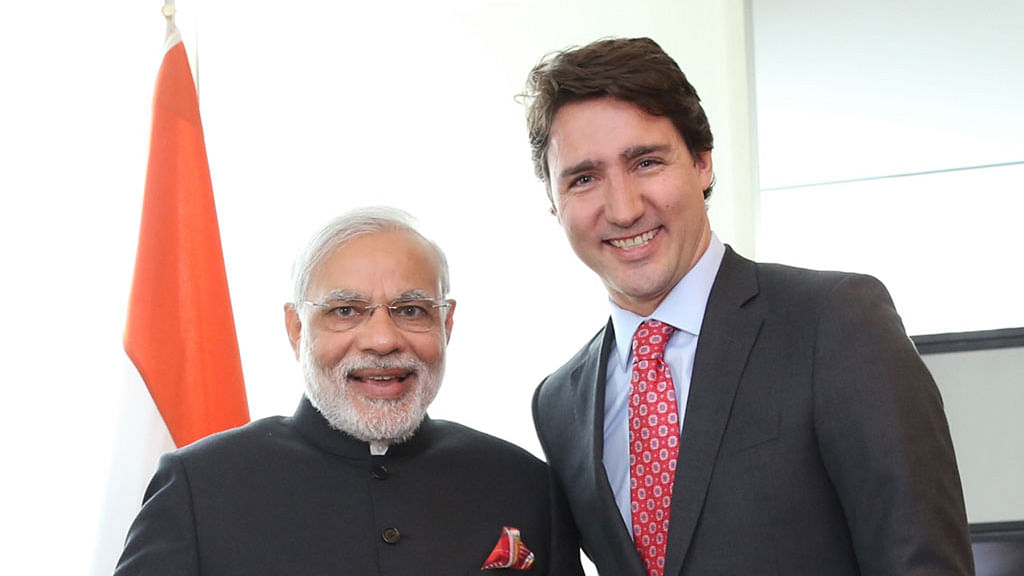 Trudeau, who is in power since 2015 has now won three general elections in less than six years.

Trudeau, 49, won Papineau, Quebec, according to state broadcaster CBC. The Conservatives, led by Erin O'Toole, are projected to be the main opposition party.

The Liberal party leader Trudeau had called for a snap election last month in the middle of the COVID pandemic assuming that his handling of the pandemic would help his government win a majority.

However, even as that bet seems to have backfired the poll win puts the 49-year-old back in a position he has held since the 2015 federal election, which saw the Liberals win a 184-seat majority.

Notably, Prime Minister Narendra Modi on February 15 had assured his Canadian counterpart that India will support the Canadian COVID vaccination programme. Trudeau had made a telephone call to PM Modi and asked for his support.