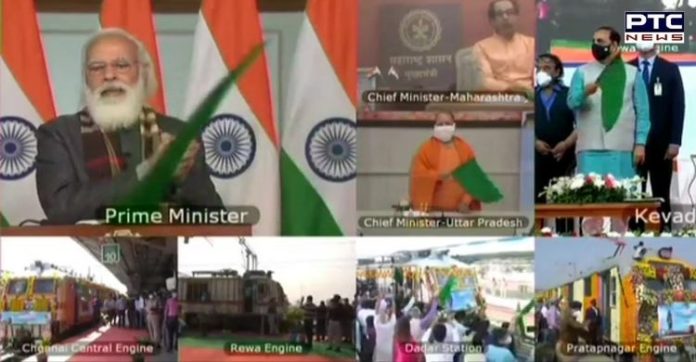 Prime Minister Narendra Modi on Sunday flagged off eight trains connecting different regions of the country to Kevadiya in Gujarat that will facilitate seamless connectivity to the Statue of Unity.

Meanwhile, the Chief Minister of Gujarat, Vijay Rupani and Union Railways Minister Piyush Goyal were also present during the occasion.

Perhaps, the Prime Minister also said that it for the first time in the history of Railways that trains were flagged off for the same destinations from different corners of the country. He explained that this is because of the importance of Kevadiya as home to Statue of Unity and Sardar Sarovar. Today’s event exemplifies the vision of railways and mission of Sardar Patel, he said. 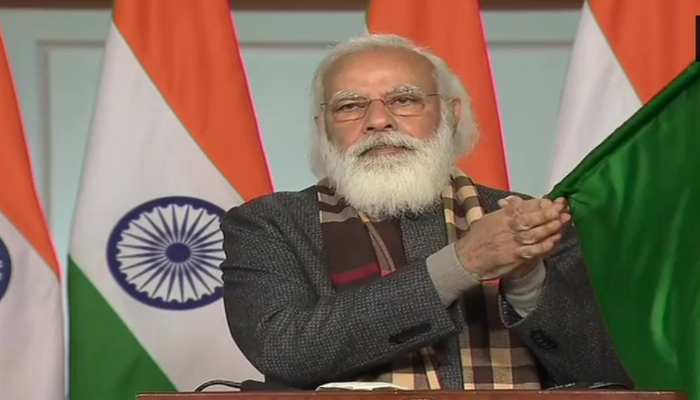 Even as PM Modi paid tribute to Bharat Ratan MGR on his Birth Anniversary. He noted that MGR’s political journey was dedicated to poor and he worked tirelessly for a dignified life of the down-trodden. The Prime Minister said that we are working to fulfil his ideals and recalled how the grateful nation renamed Chennai Central Railway station after MGR. 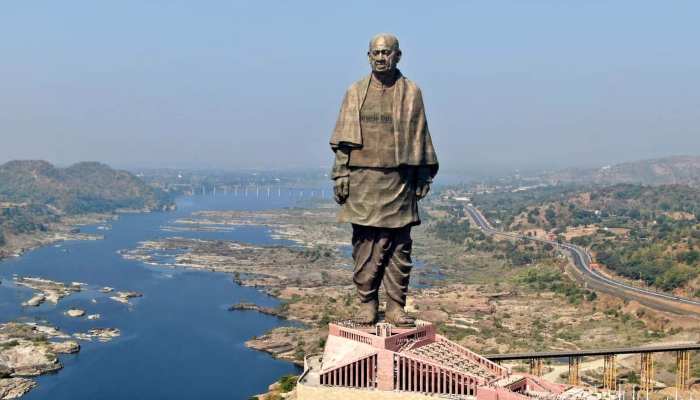 This will benefit both the tourists and local Adivasis as this will bring new avenues of self-employment and employment, he said, adding that the railway line will provide connection to the places of faith like Karnali, Poicha and Garudeshwar on Narmada.

The details of trains connecting Kevadiya to Eastern, Western, Northern, Central & Southern parts of India are as below: 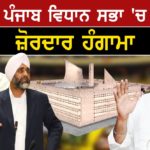 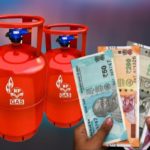 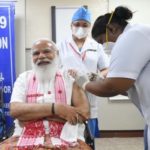 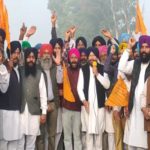