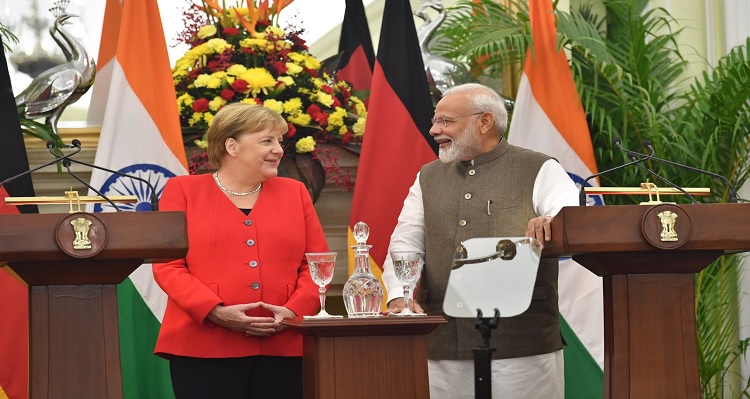 Talking about bilateral ties between the two countries, he said, "Our relations are based on democracy and the rule of law. That is why we share same views on major issues. We will strengthen bilateral and multilateral cooperation to fight terrorism."

German Chancellor Angela Merkel said the country would welcome Indian students and teachers. "Twenty thousand Indian nationals are studying in Germany. We would like to see even more. When it comes to vocational training, we want to have exchange of teachers too," she announced. Merkel also expressed keenness to work closely with India on sustainable development and climate protection.