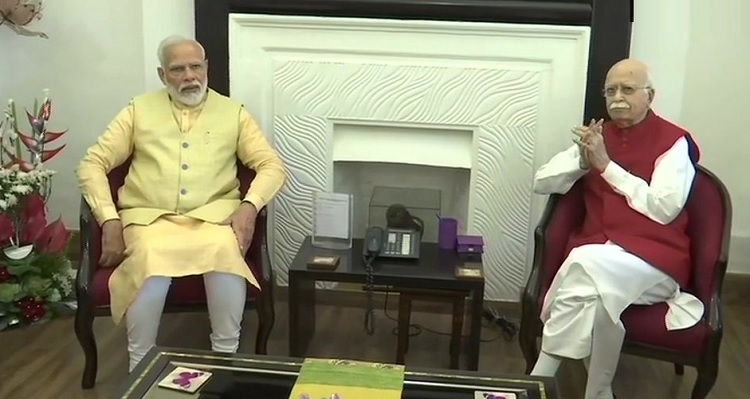 Earlier, PM Modi extended his wishes to the senior BJP leader LK Advani. He said in a tweet: "Scholar, statesman and one of the most respected leaders, India will always cherish the exceptional contribution of Shri Lal Krishna Advani Ji towards empowering our citizens. On his birthday, I convey my greetings to respected Advani Ji and pray for his long and healthy life."

In another tweet, he said, "Shri LK Advani Ji toiled for decades to give shape and strength to the BJP. If over the years, our party has emerged as a dominant pole of Indian politics, it is because of leaders like Advani Ji and the selfless Karyakartas he groomed for decades."

"For Advani Ji, public service has always been associated with values. Not once has he compromised on the core ideology. When it came to safeguarding our democracy, he was at the forefront. As a Minister, his administrative skills are universally lauded," he added.