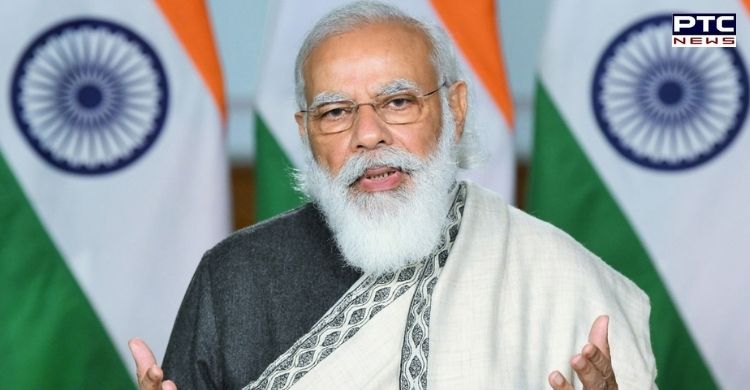 Amid continuous deadlock between farmers and Centre over the protest against farm laws 2020, Prime Minister Narendra Modi on Friday released Rs 18,000 crore as the next installment under the Pradhan Mantri Kisan Samman Nidhi (PM-KISAN) scheme to over 9 crore farmers. 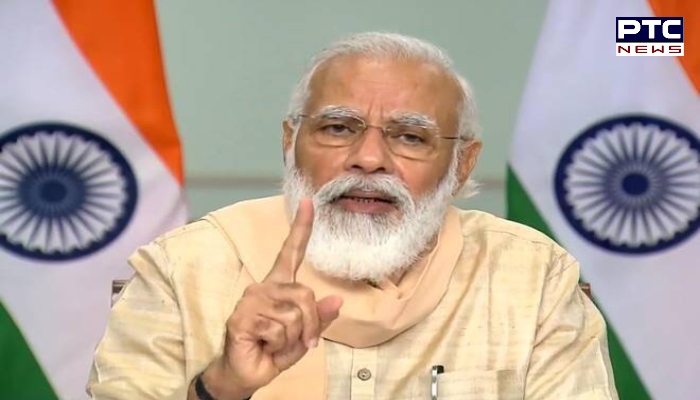 While responding to a farmer from Odisha, PM Modi said that "I urge you to tell farmers about the Kisan Credit Card and its various benefits which include the availability of loans at low-interest rates."

"I received my Kisan Credit Card in 2019. I took an amount of Rs 27,000 on loan from the bank on a mere 4 per cent interest as compared to 20 per cent from intermediaries," said Naveen, a farmer from Odisha during interaction with PM Modi. 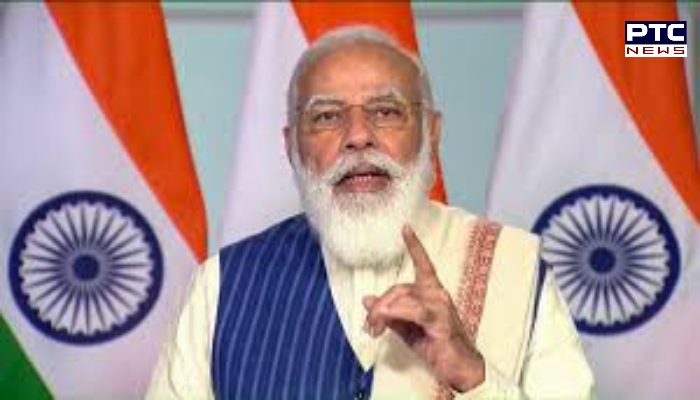 Likewise, Manoj Patidar, a farmer from Dhar, Madhya Pradesh, said that "So far, I've received Rs 10,000 under PM Kisan Samman Nidhi. Under the new farm laws, we can now sell the farm produce to any private business/organisation. This year, I sold 85 quintal soybean to ITC."

"Earlier, I used to do rice farming but I am also interested in gardening. I have planted lemons in 3 acres and guavas in 7 acres of land. We sell them in local mandis and get a good amount for it," said Hari Singh Bishnoi, a farmer from Fatehabad in Haryana. 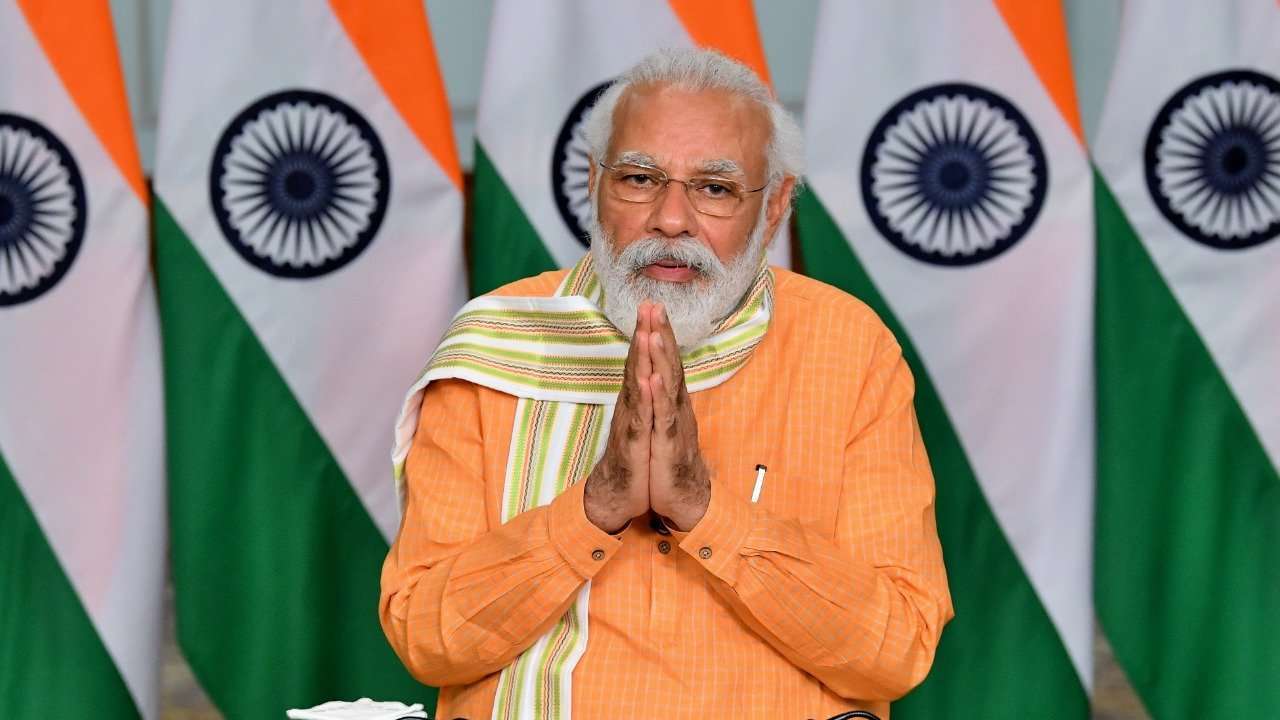 Under the PM-KISAN Scheme, a financial benefit of Rs.6000/- per year is provided to the eligible beneficiary farmers, payable in three equal 4-monthly instalments of Rs.2000/- each. The fund was transferred directly to the bank accounts of the beneficiaries.

Meanwhile, the Union Agriculture Minister appealed the protesting farmers to end their protest and hold talks with the government. "I hope they will understand the importance of the new farm laws, and the issue will be resolved soon," he added.