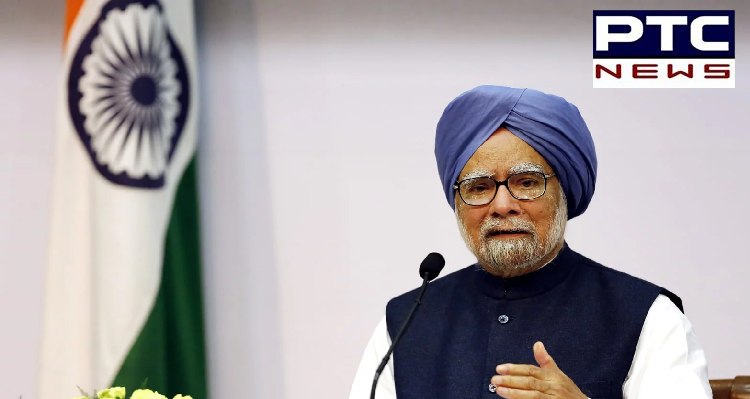 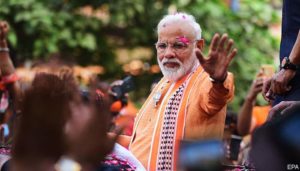 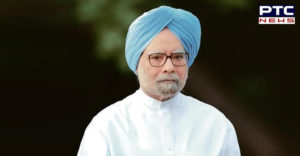 Earlier, Manmohan Singh wrote to the Prime Minister after receiving the notification from the PMO office, asking him to extend at least nine-member staff for the smooth functioning of his office. Manmohan Singh repeated requests have been turned down and finally, the 14-member staff has been cut down to the five-member staff.