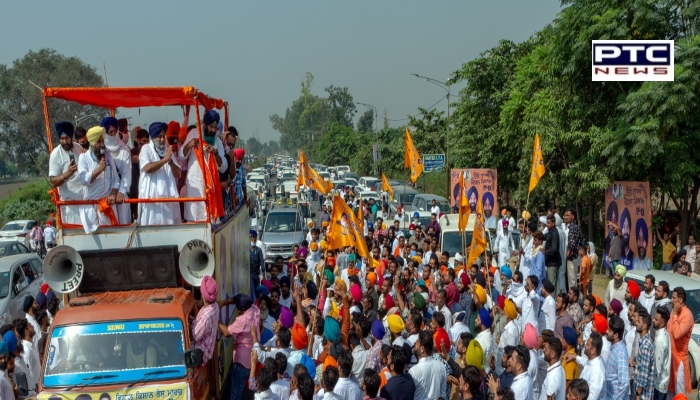 Earlier SAD President Sukhbir Singh Badal had said, “We’ll give a memorandum to the Governor, with a request to the centre and President Ram Nath Kovind that Parliament session be called again & Farm Laws be taken back.”

“Farmers are protesting against those black laws,” Sukhbir Singh Badal had said.