Police foil terror plot in Jammu, one arrested with grenades 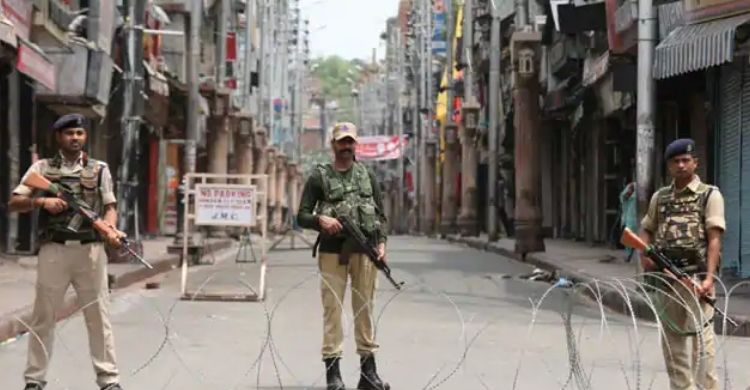 Jammu and Kashmir Police on Monday arrested a suspected terrorist linked to Lashkar-e-Taiba (LeT). The police said that he was allegedly tasked to carry out grenade attacks in Jammu city.

The accused has been identified as Mohammad Ashraf, son of Ghulam Din of Lar. He is a resident of Mahore in the Reasi district. Ashraf, a suspected terrorist, was arrested by police at a check post at Narwal bypass on Sunday evening. Currently, Ashraf was residing in the Peerbagh colony, Sunjwan in Jammu.

Mukesh Singh, the Inspector general of police (IGP), Jammu, said that a man who was roaming suspiciously tried to flee away from the check post after seeing police personnel. However, he was apprehended, IG said. 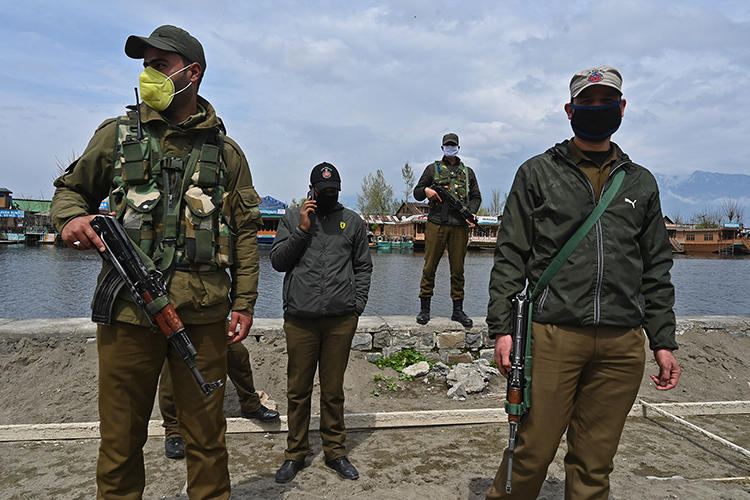 Meanwhile, two hand grenades were recovered from the accused, he added.

The police also registered an FIR under the Explosive Substance Act and the Unlawful Activities (Prevention) Act at the Bagh-e-Bahu police station. 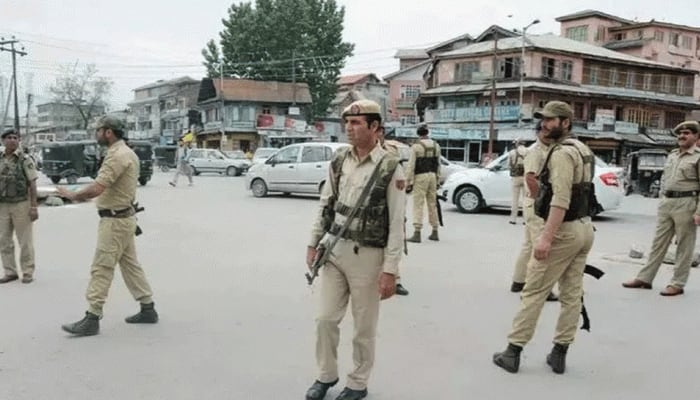 The IG also said that the arrested terrorist was linked with LeT and was given the task to carry out grenade attacks in the Jammu city.”

He was given instruction from Pakistan as he was in contact with handlers across the border. With this, a possible terror attack in Jammu and Kashmir has been averted.