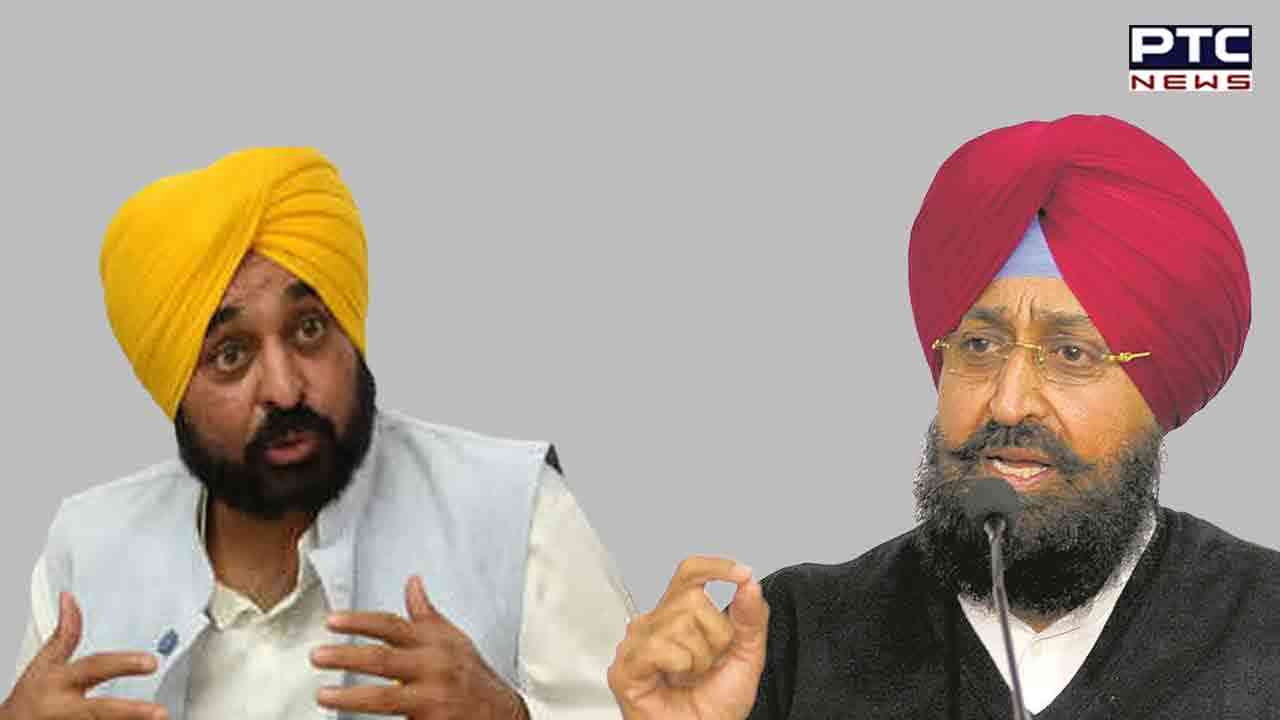 Chandigarh, December 21: Senior Congress leader and Leader of the Opposition in Punjab, Pratap Singh Bajwa on Wednesday accused the Aam Aadmi Party government in Punjab of using advertisements with the sole aim of expanding the party in states including Himachal Pradesh and Gujarat. The exchequer has been spent carelessly but despite this AAP had to face a humiliating defeat in both states.

Bajwa demanded that the AAP party should deposit the money spent by Punjab in Gujarat and Himachal elections from its party funds to the government treasury.

Congress MLA further said that the economic condition of Punjab has already deteriorated. That's why the government should avoid unnecessary expenditure on such works. Bajwa said, "This is the hard-earned money of the people of Punjab, who have paid it to the state as tax. This money is being used in advertisements in other states to present a wrong picture of the state under 'AAP' rule."’

Bajwa said that the Chief Minister of Punjab, Bhagwant Maan, before his visit to Chennai and Hyderabad to meet some prominent industrialists and businessmen to invest in Punjab must safeguard the interests of the industries and businesses present in Punjab.

Bajwa said that during a meeting with the Chief Minister of Punjab earlier this month to discuss the 'new industrial policy', industrialists and businessmen from across the state appealed to the state government to effectively deal with the massive sit-in protests demonstrations. He stated that such an atmosphere in the state discourages investment. At present the situation is that the state has apparently turned into a 'dharna-place' as all sections of the society are deeply disappointed with the government's performance and hollowness during the 9 months of AAP's rule, so they are protesting against this.

Bajwa questioned why any business would think of investing in such an environment "where jams and dharnas are going on in some or the other corner of the state". He said that there is a dire need for the Chief Minister's attention to domestic problems.