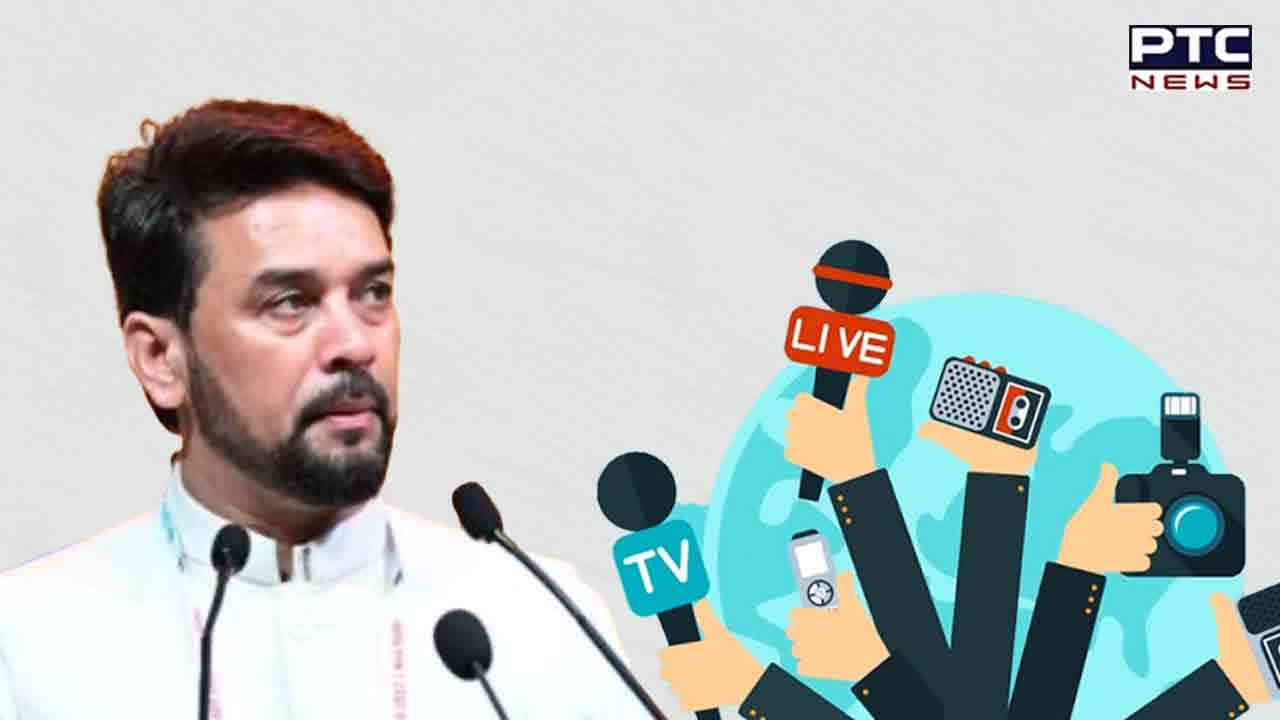 New Delhi, November 29: Union Minister of Information and Broadcasting Anurag Thakur on Tuesday said presenting authentic information was the prime responsibility of media and that facts should be properly checked before they are put in the public domain.


"While the speed with which the information is transmitted is important, accuracy is even more important, and should be primary in the minds of communicators," the minister said while speaking at the opening ceremony of the Asia-Pacific Broadcasting Union (ABU) General Assembly-2022. "With the spread of social media, fake news has also proliferated," the Minister added.


He said the government had established a 'Fact Check' Unit in the Press Information Bureau of the Government of India to counter unverified claims and present the truth to the people.

The minister highlighted that for responsible media organisations, maintaining public trust should be the highest guiding principle. He also underlined that the media's role during the time of crisis becomes critical as it directly concerns saving lives adding that media is at the core of national disaster management plans.

Minister Anurag Thakur also credited the media for coming to the aid of people stuck at home during the Covid-19 pandemic saying it was the media that connected people with the outside world. "Indian media in general ensured that COVID-19 awareness messages, important government guidelines and free online consultations with doctors reached everyone in nook and corner of the country," he said.

Thakur also invited the media to become a partner in Governance and used the podium to reiterate the words of Prime Minister Narendra Modi that "Media should act as a link between government and people and provide continuous feedback, at both national and regional level". 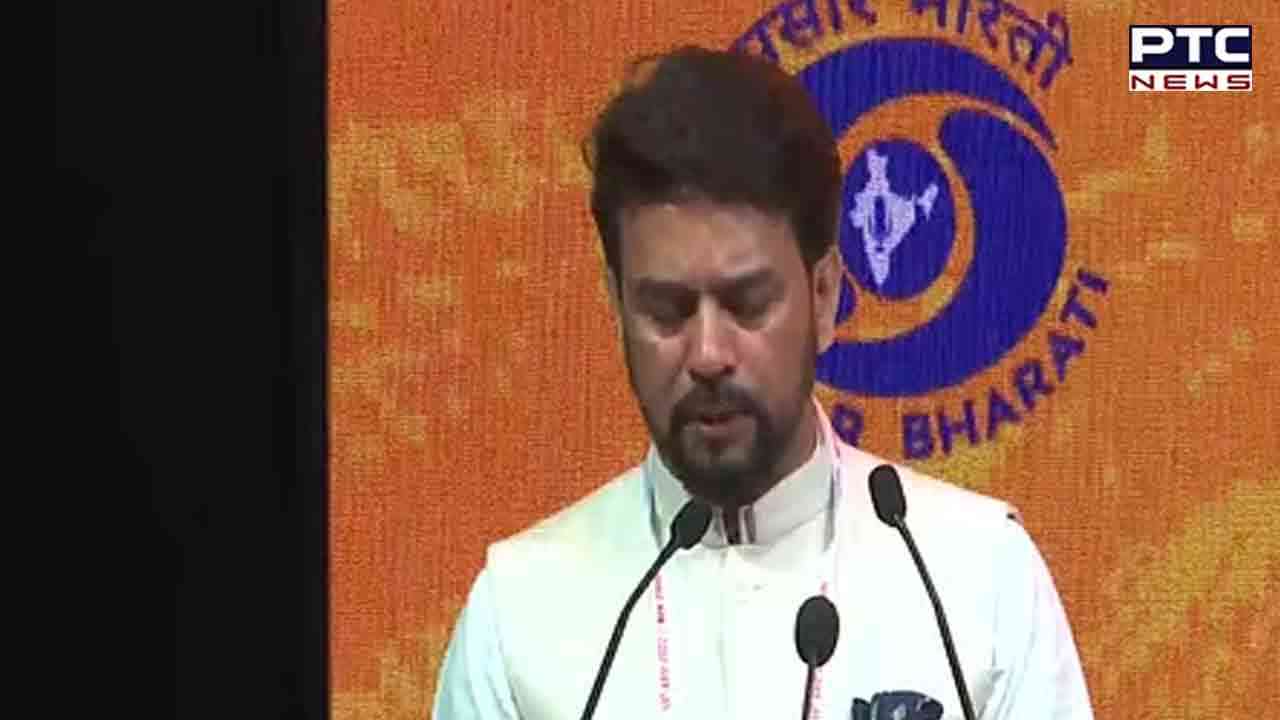 "India has bilateral agreements in the areas of content exchange, co-production, capacity building, etc. with about 40 countries, a number of them are fellow ABU countries such as Australia, Bangladesh, Bhutan, Fiji, Maldives, Nepal, South Korea, Thailand and Vietnam," he said.


"We have also partnered with Australia in the field of broadcasting in March 2022 for program sharing. The broadcasters of the two countries are also exploring opportunities in co-production and joint broadcasting of programs spanning multiple genres," he added.