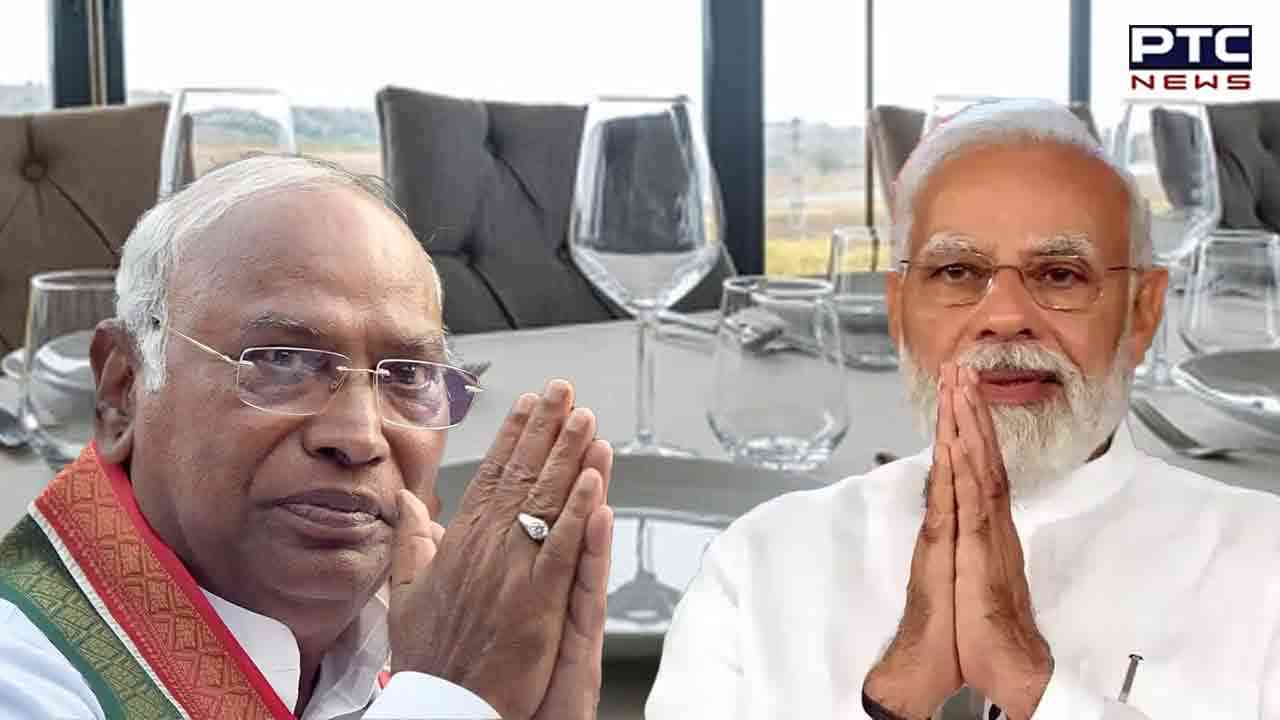 Prime Minister Narendra Modi was present at the event for nearly 40 minutes. "As we prepare to mark 2023 as the International Year of Millets, attended a sumptuous lunch in Parliament where millet dishes were served. Good to see participation from across party lines," PM Modi tweeted along with some pictures of the lunch.

Interestingly, the lunch was hosted after Parliament was disrupted as the BJP demanded an apology from the Congress over Mallikarjun Kharge's controversial comments on Monday while hitting out at the BJP for mocking Rahul Gandhi's Bharat Jodo Yatra as "Bharat todo (Divide India)".

Kharge on Monday said: "We gave freedom to the country and Indira Gandhi and Rajiv Gandhi sacrificed their lives for the unity of the country. Our party leaders gave their lives, what did you (BJP) do? Has even any dog in your house died for the country? Has (someone) made any sacrifice? No." 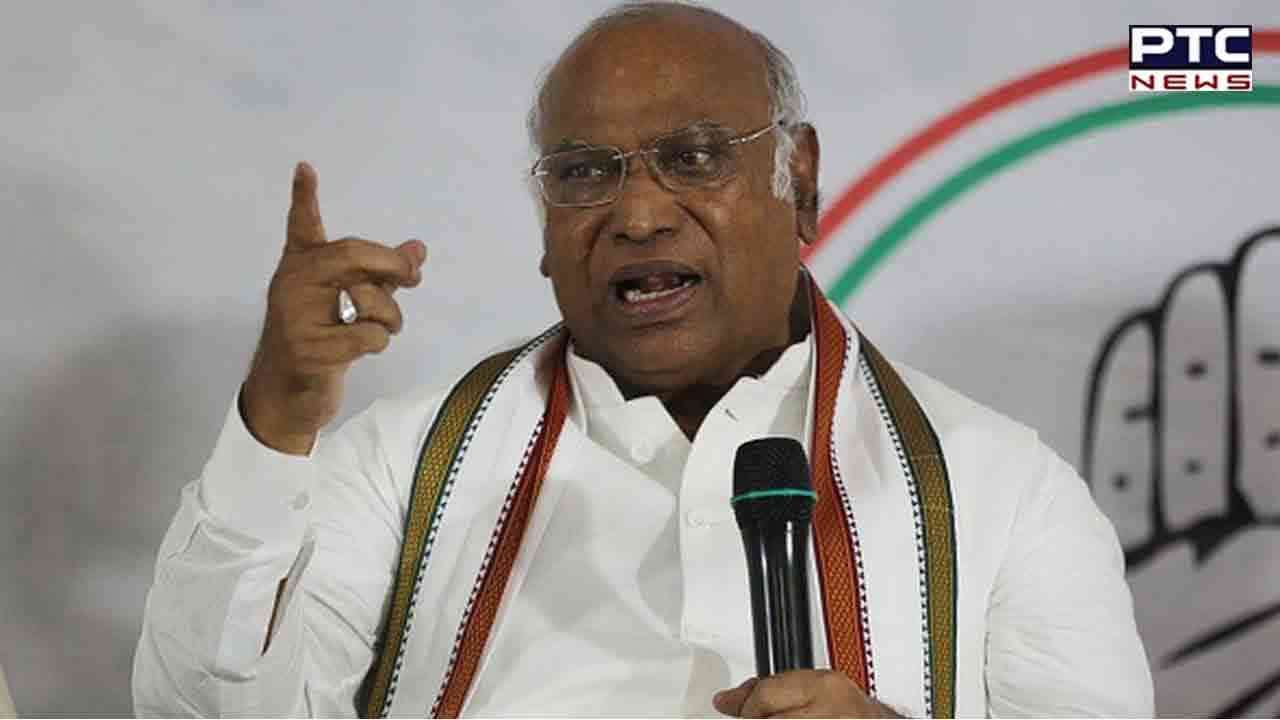 At an Alwar rally, the Congress president said his party "won independence for the country", and its leaders such as Indira Gandhi and Rajiv Gandhi sacrificed their lives.

Congress chief Kharge also slammed the government for not allowing a discussion in Parliament on the border row with China. The BJP on Tuesday demanded an apology as soon as the session began.


"We condemn Mallikarjun Kharge's comments, the way he used offensive language and tried to spread a lie. He should apologise..," said Union Commerce Minister Piyush Goyal in Rajya Sabha.

The delicacies that were prepared on Tuesday included 'khichdi' made out of millet, Ragi Dosa, Ragi Roti, Jowar roti, Haldi sabji, bajra, Churma. The sweet delicacies included bajra Kheer bajra cake amongst others.