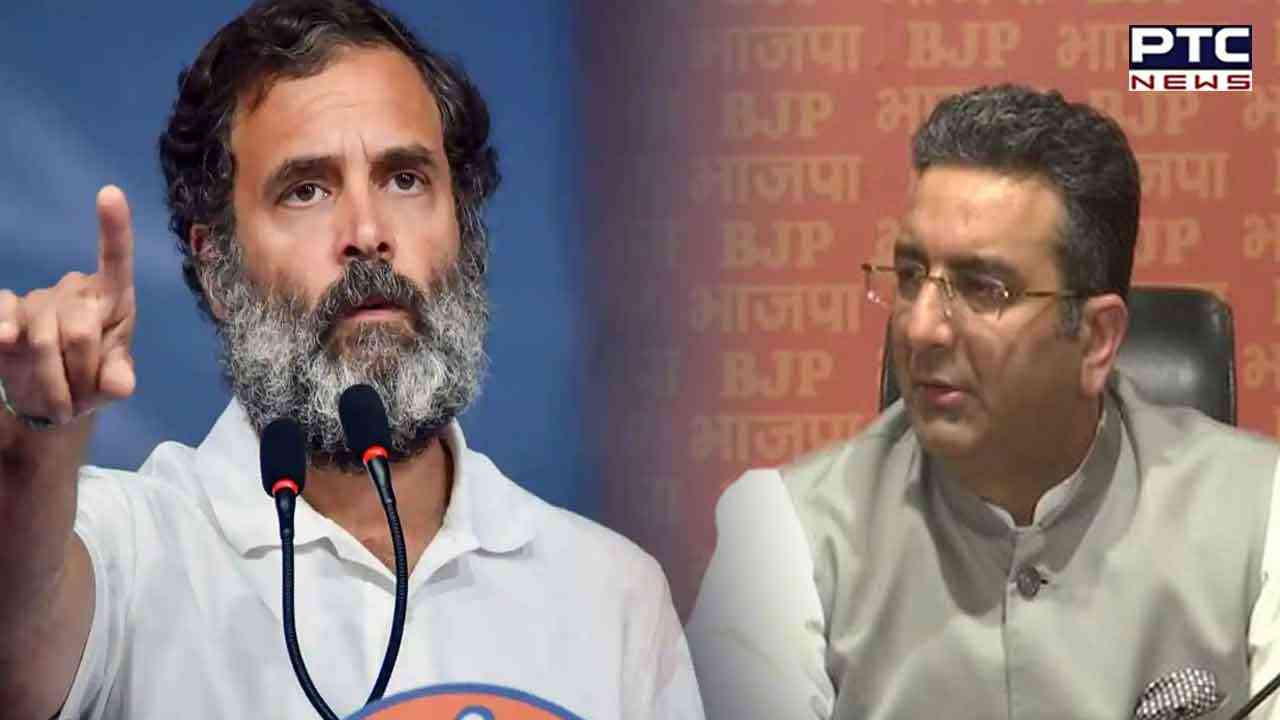 BJP National Spokesperson Gaurav Bhatia on Tuesday said that the Congress can do any kind of politics to get votes.

"It is in the DNA of the Congress party. If they want votes, they can do any kind of politics and this is the reason behind Salman Khurshid comparing our adorable deity Lord Shri Ram with such a person (Rahul Gandhi) who is out on bail and the people of India will give him the answer," said Gaurav.

The BJP spokesperson said that this in itself shows that there is no dearth of sycophancy in the Congress party.

"The victory of the Bharatiya Janata Party's ideology is clearly visible. This is the same Congress which used to say that Lord Ram is imaginary," he said. 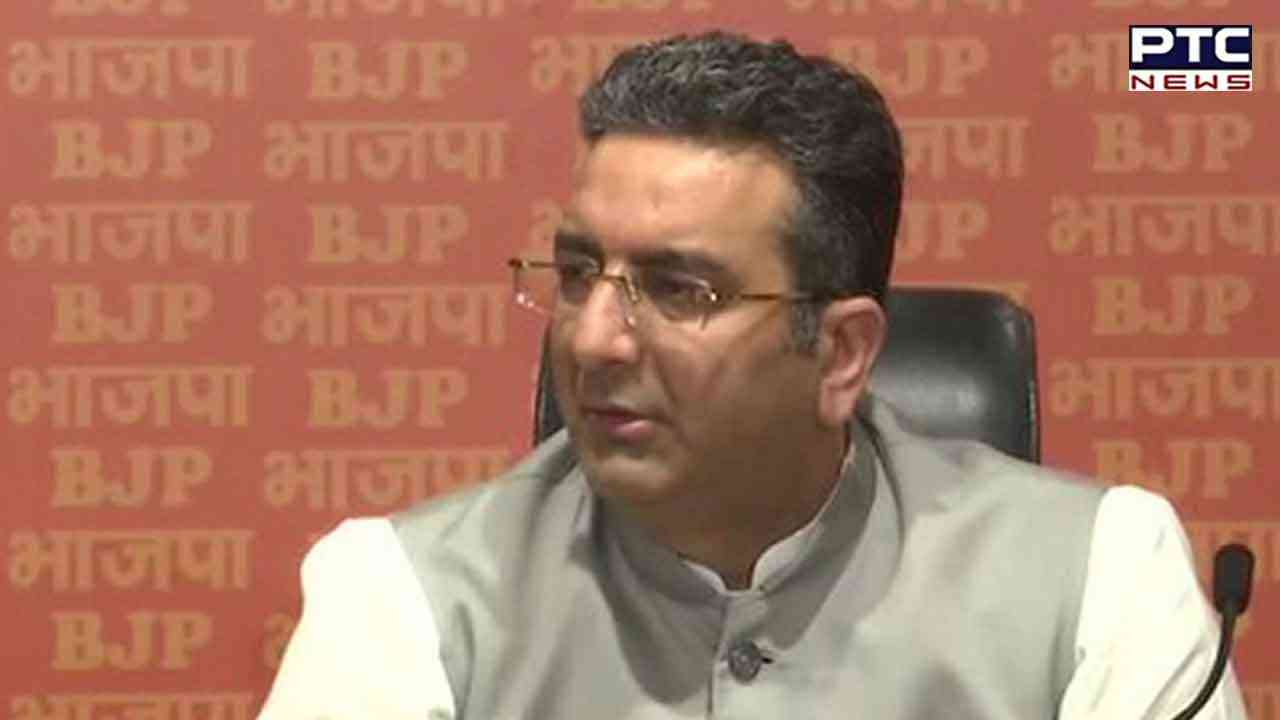 "It is very clear that the Congress leaders won't hesitate to do politics only for the sake of votes. It is in the DNA of Congress party leaders," he added.

It is not wrong to call Rahul Gandhi a Hypocrite Hindu, said Gaurav. "When elections come, he becomes a hypocrite Hindu," teased Bhatiya.

"Why did PV Narasimha Rao or Sitaram Kesari not get proper respect? Whether it is Iron man Sardar Vallabhbhai Patel or Dr BR Ambedkar or Netaji Subhash Chandra Bose, no one was given their deserved respect by the Congress," alleged the BJP spokesperson.

He also said that it shows that Rahul Gandhi indulges in the politics of hypocrisy and it would be better if he thinks about the ideals of Atal Bihari Vajpayee.