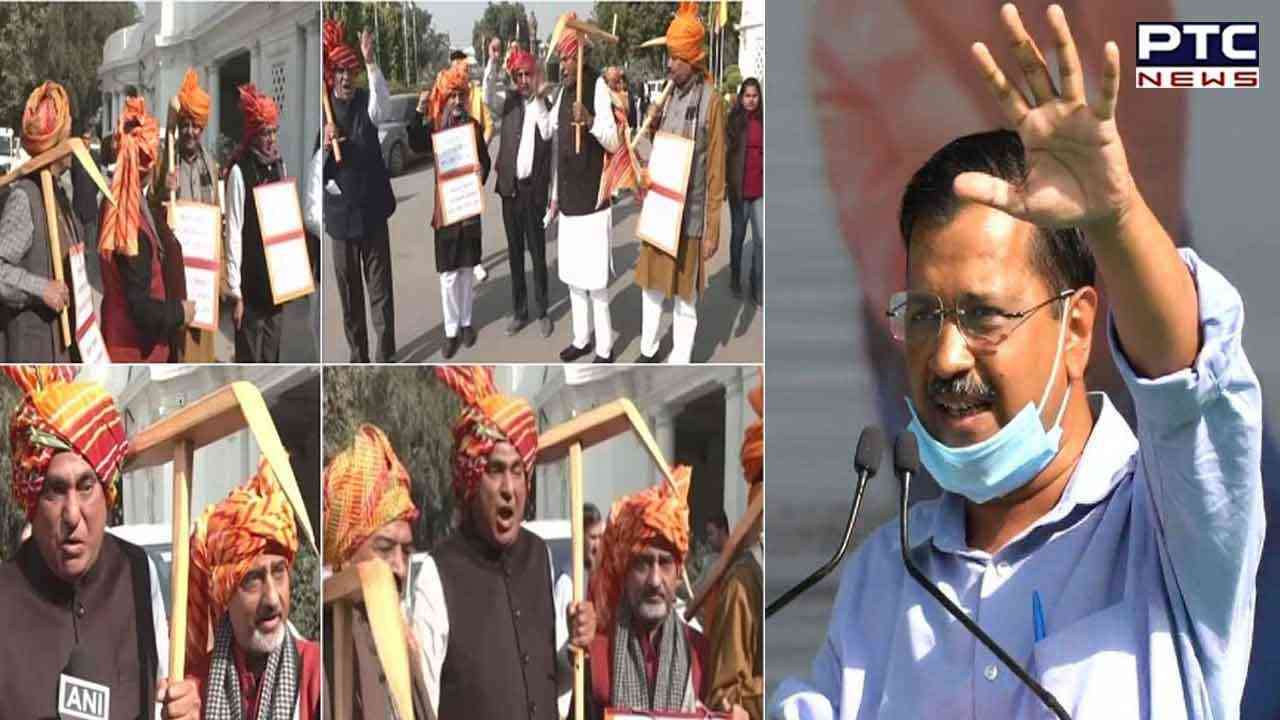 As per the sources, farmers in Delhi have to pay Rs 30,000 in road tax as the "anti-farmer" government has declared tractors as "commercial," Leader of Opposition Ramvir Singh Bidhuri stated.

"In Delhi's Nangli, the Kejriwal government has acquired the land of the farmers and only Rs 22 lakh per bigha has been given as compensation, which is much less than the surrounding areas. The opposition wants a discussion on this in the House. If the government is not ready for the discussion, then all the BJP MLAs will sit on a protest outside the Chief Minister's office," he said.

"We condemn this anti-farmer government. The compensation being given in Delhi is very less, and farmers are being exploited in Delhi. We oppose this government and the farmers should be compensated fairly according to the market." 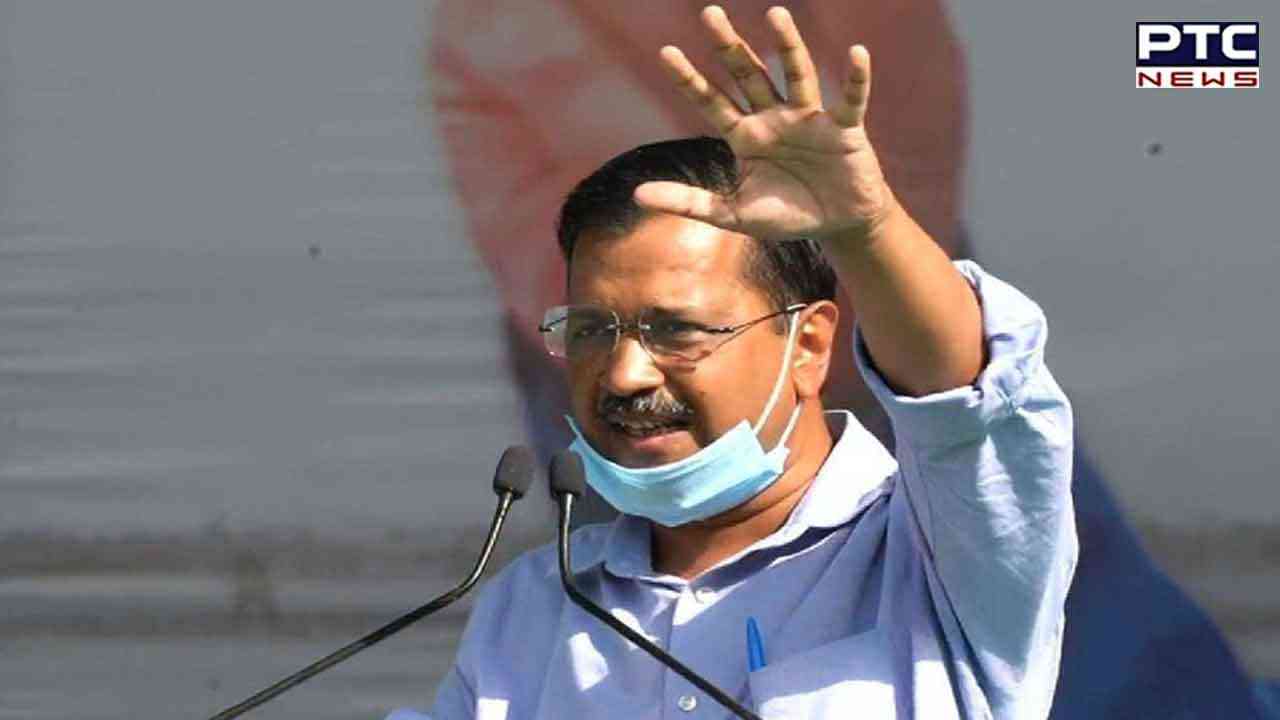 Meanwhile, on Wednesday, Delhi Deputy Chief Minister Manish Sisodia took a veiled dig at Delhi Lieutenant Governor Vinai Kumar Saxena in the state assembly session and said that the LG was acting like a "chieftain of a clan to please his masters".

The AAP leader attacked the L-G for his alleged "unconstitutional interference" in the functioning of the Municipal Corporation of Delhi (MCD) and Arvind Kejriwal-led Delhi government.

"I urge Delhi LG to not act like a tribal chieftain to appease his big boss but to follow Constitution. Instead of paying attention to law and order, Delhi Police and land encroachment, the LG is interfering in an elected government's work," he alleged.