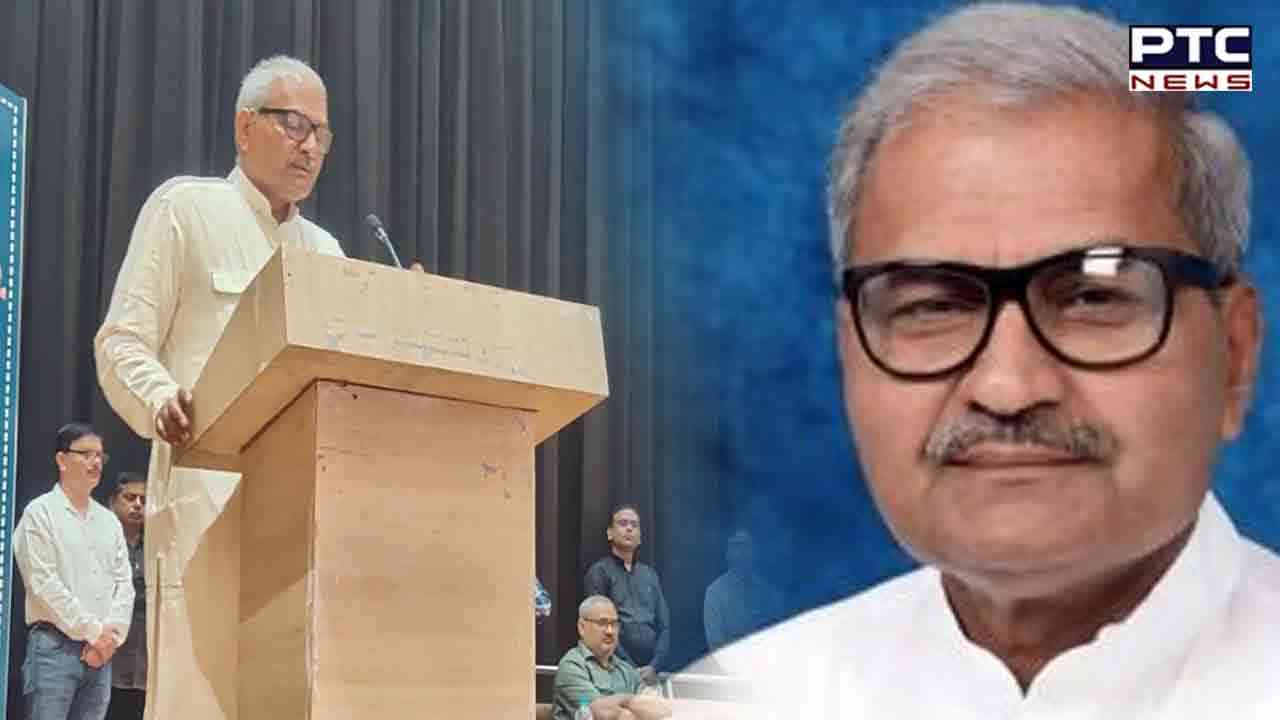 Rewa (Madhya Pradesh): BJP MP from Rewa constituency Janardan Mishra has made a bizarre remark over the conservation of water in Rewa. "Lands are running dry of water, it must be saved. Either eat gutka, consume liquor, smell thinner, sulesan (a kind of adhesive), or eat iodex but understand the importance of water," Janardan Mishra said during a water conservation workshop.

The workshop was organised at Rewa Krishnaraj Kapoor Auditorium in the district on Sunday. A video of the incident has gone viral on social media. According to the viral video, he further said, "If any government announces to waive the water tax then do tell them that we will pay the water tax and you may waive the rest of the taxes, including electricity bills." 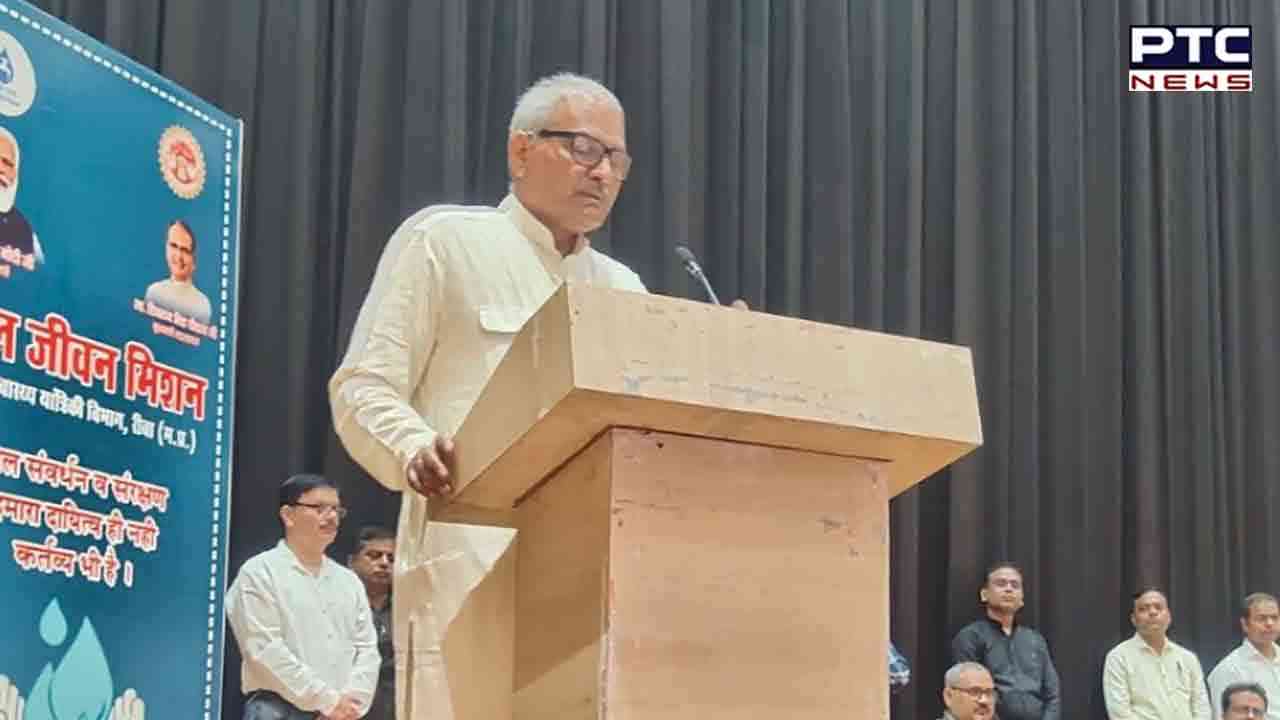 This is not the first time that Mishra had hit the headlines. He remained in the headline through his unexpected strange statements and activities. Recently, a video went viral in which he was spotted cleaning a toilet with his bare hands.
Also Read | Lunar eclipse 2022: Everything you need to know; time and visibility in India