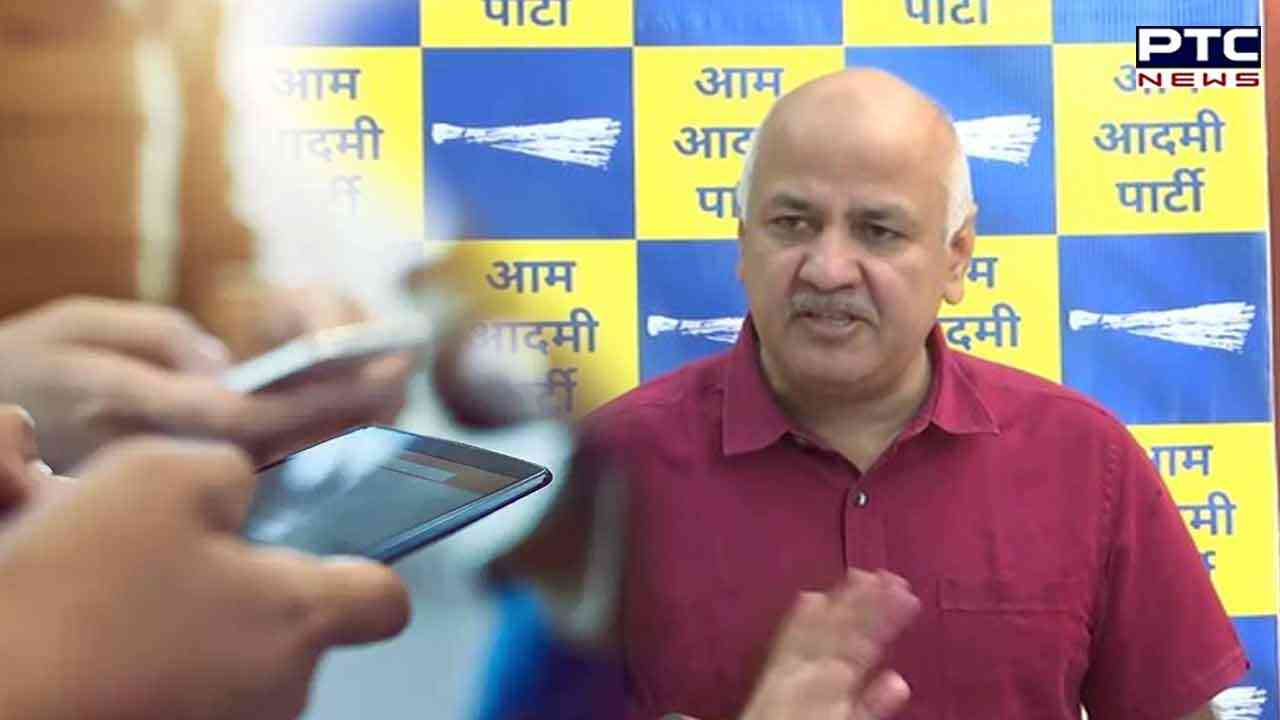 Sisodia further said that BJP is panicking due to the fear of losing the elections of Municipal Corporation of Delhi (MCD). When asked why the AAP is so defensive, Sisodia stated, "Aam Aadmi Party is not in a defensive mood regarding Satyendar Jain. BJP and the Congress are attacking Aam Aadmi Party over the video related to Satyendar Jain from jail and the picture of eating outside food."

"Congress and BJP are demanding the resignation of Satyendar Jain, therefore Aam Aadmi Party is seen on the backfoot regarding Satyendar Jain," Sisodia stated.

"BJP is panicking due to the fear of losing elections of MCD and is defaming the Aam Aadmi Party by publicising fake videos everyday," said Sisodia.

Under the campaign, 1,000 street corner meetings will be done in the MCD election area in Delhi.

The elections for the 250-ward Municipal Corporation of Delhi (MCD) will be held on December 4 while the counting of votes will be done on December 7.

The polls to the Municipal Corporation of Delhi on December 4 are shaping up to be a two-way contest between the BJP, which currently holds the civic reins in the national capital, and the AAP, which is in power in the state.

Notably, the BJP has governed the civic bodies since 2007.

In the last civic body polls in 2017, the BJP won 181 of the 270 wards. The AAP had won 48 wards, while the Congress managed to win 27. Polling was not held for two seats due to the death of candidates.

Earlier, the total number of civic wards in the national capital was reduced from 272 to 250 following a notification issued by the Ministry of Home Affairs.