Cabinet formation will be as per guidelines of Congress high command, says Himachal CM Sukhu 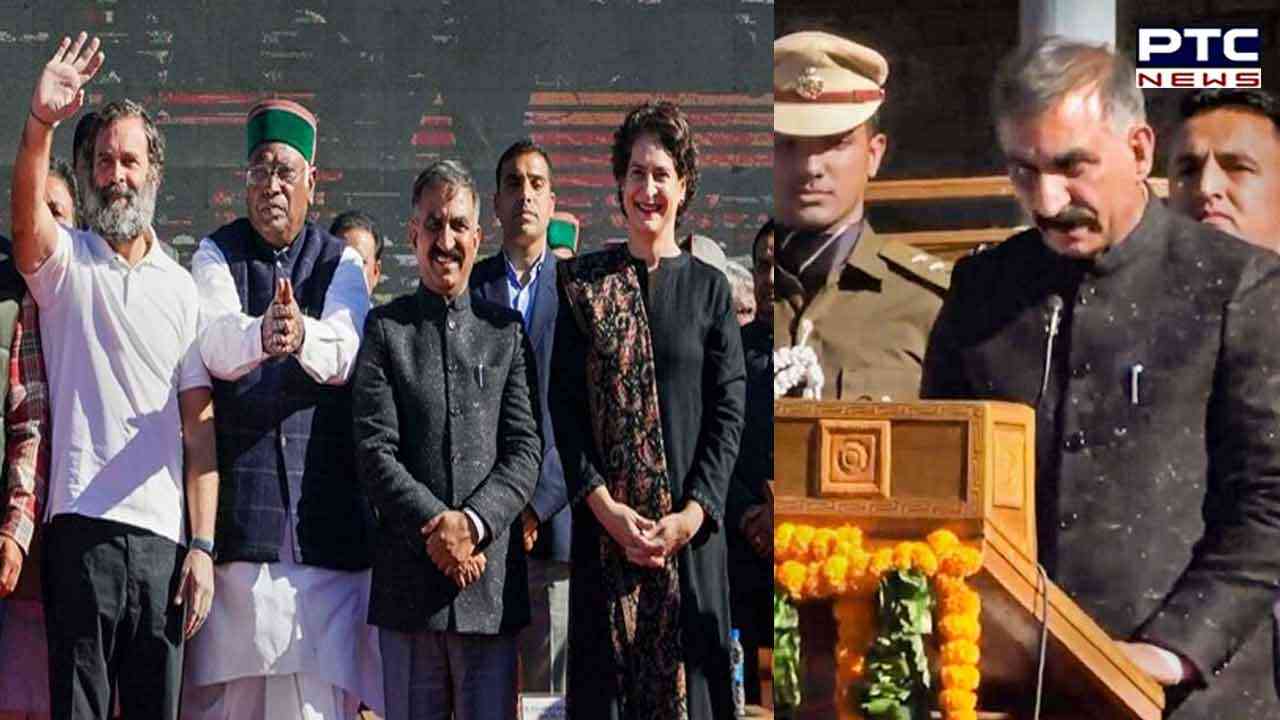 Cabinet formation will be as per guidelines of Congress high command, says Himachal CM Sukhu

Shimla, December 12: Newly appointed Chief Minister of Himachal Pradesh Sukhvinder Singh Sukhu on Monday assumed the charge of the office at the state Civil Secretariat in Shimla and said Cabinet formation would be done as per the high command guidelines.


"Today I am taking charge as the CM of the state. All MLAs, Deputy CM and senior members of the party will work for the welfare of the state," he said. He will be the second Chief Minister from Hamirpur district after BJP's Prem Kumar Dhumal.

The Congress won the Himachal Assembly elections, winning 40 seats. "The Cabinet formation will also be done soon as per the guidelines of the Congress high command," the CM said.

Sukhvinder Singh Sukhu  took oath as the 15th Chief Minister of the hill state at a ceremony in Shimla on Sunday. The oath-taking ceremony took place at 1.30 pm on Sunday at Raj Bhavan, Shimla.

A loyalist of the Gandhi family, Sukhu (58) is a four-time MLA and former chief of Congress in the state. Sukhu is known as an affable and approachable leader who has a vast network in the hill state due to his long years in the organisation. He also holds a broad organisational experience in the state owing to his connection with the grand old party for many years.

He was the party's state unit president from 2013 to 2019 and spoke his mind even if it was not to the liking of the party's tallest leader Virbhadra Singh, a six-time Chief Minister.

Sukhu has been in favour of promoting and grooming younger Congress leaders in Himachal Pradesh.


With Congress CMs over the past four decades coming from Rampur Bushahr, the Congress central leadership was apparently keen to expand its choice. Sukhu will be the first Congress leader from "lower Himachal" to come to the top post.

Sukhu belongs to a middle-class family. He was active in politics from his student days and fought elections as an NSUI candidate. He was president of NSUI and the Indian Youth Congress in the state. He fought and won elections for Shimla Municipal Corporation. Sukhu won the assembly election for the first time in 2003 from Nadaun. 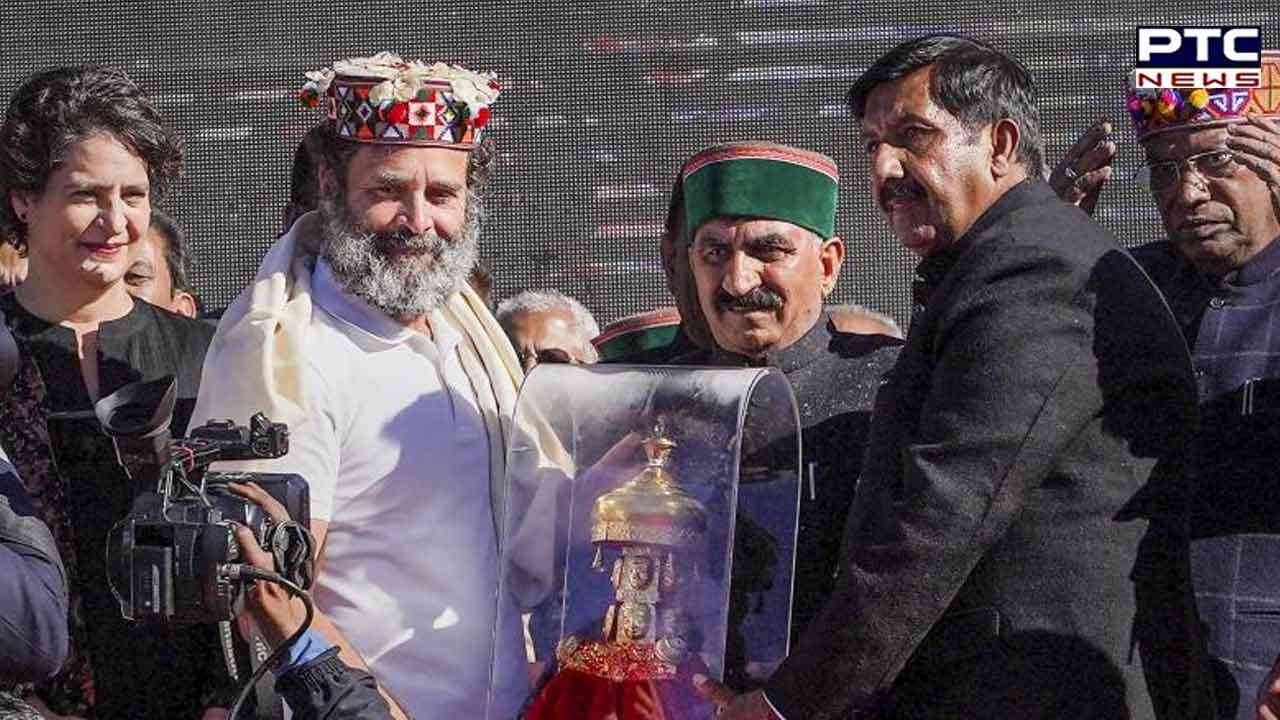 
Sukhu was chairman of the Congress Campaign Committee for the assembly elections in which the party focused on local issues and made lucrative promises including an old age pension scheme.