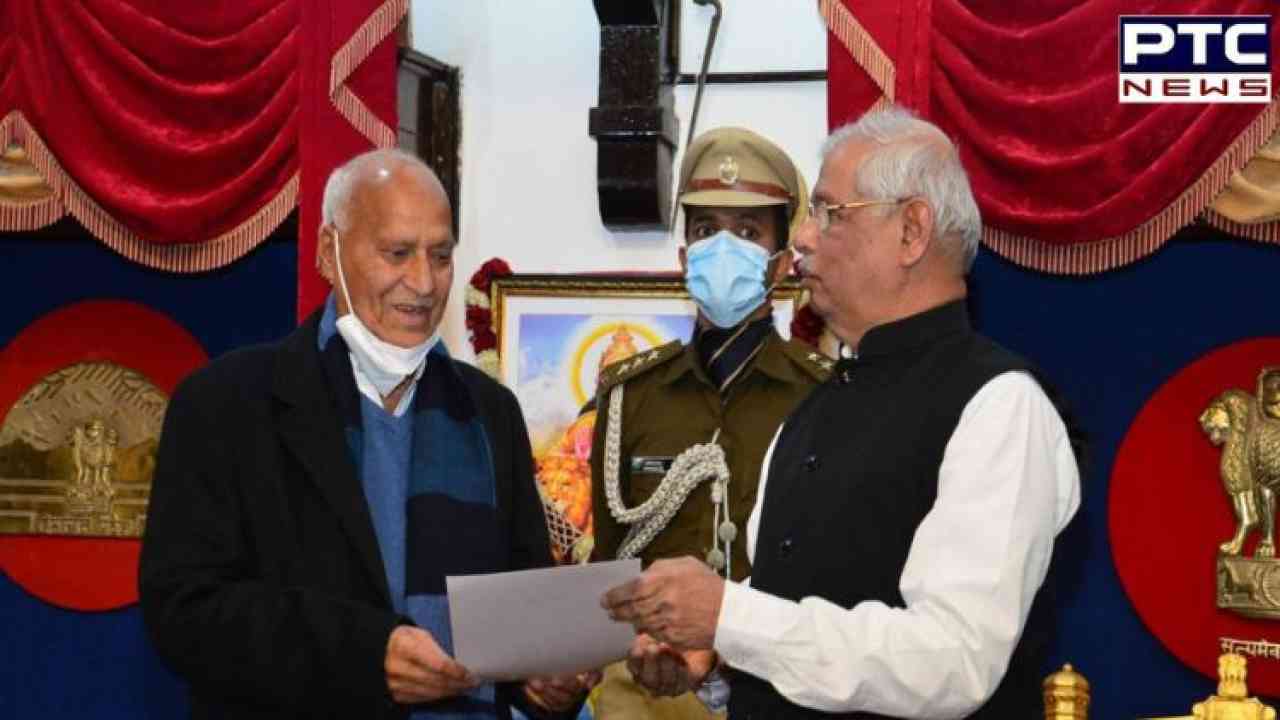 Shimla (Himachal Pradesh), December 19: Congress MLA Chander Kumar was sworn in as pro-tem speaker of the Himachal Assembly on Monday. He was administered governor of Himachal Pradesh, Rajendra Vishwanath Arlekar.

The Monday evening oath ceremony in Shimla was held without the Chief Minister, Sukhvinder Singh Sukhu. Chander Kumar, the recently elected pro-tem speaker, declared that he would carry out the duty temporarily delegated to him.

"The governor has administered the oath as a pro-tem speaker to me. After this, we shall decide on our second programme which will start soon. The deputy CM, officers and MLAs participated today. Chief Minister Sukhvinder Singh Sukhu was also supposed to come, but he could not come due to Covid infection. We have cancelled the oath ceremony of the legislators," he added.

"No decision has been taken so far for the second date. After this if another job is given I will fulfil the same with devotion," Kumar further said.

He stated that another date for the commencement of the Assembly session will be decided.

"As MLAs wanted to go to Bharat Jodo yatra, we decided to go to Bharat Jodo Yatra and we all participated in Rajasthan at Dausa. Most of our MLAs are unwell. We are looking forward to another date for the Assembly session. As far as the expansion of cabinet is concerned it is the prerogative of the Chief Minister, " the newly elected pro-tem speaker Chander Kumar stated.