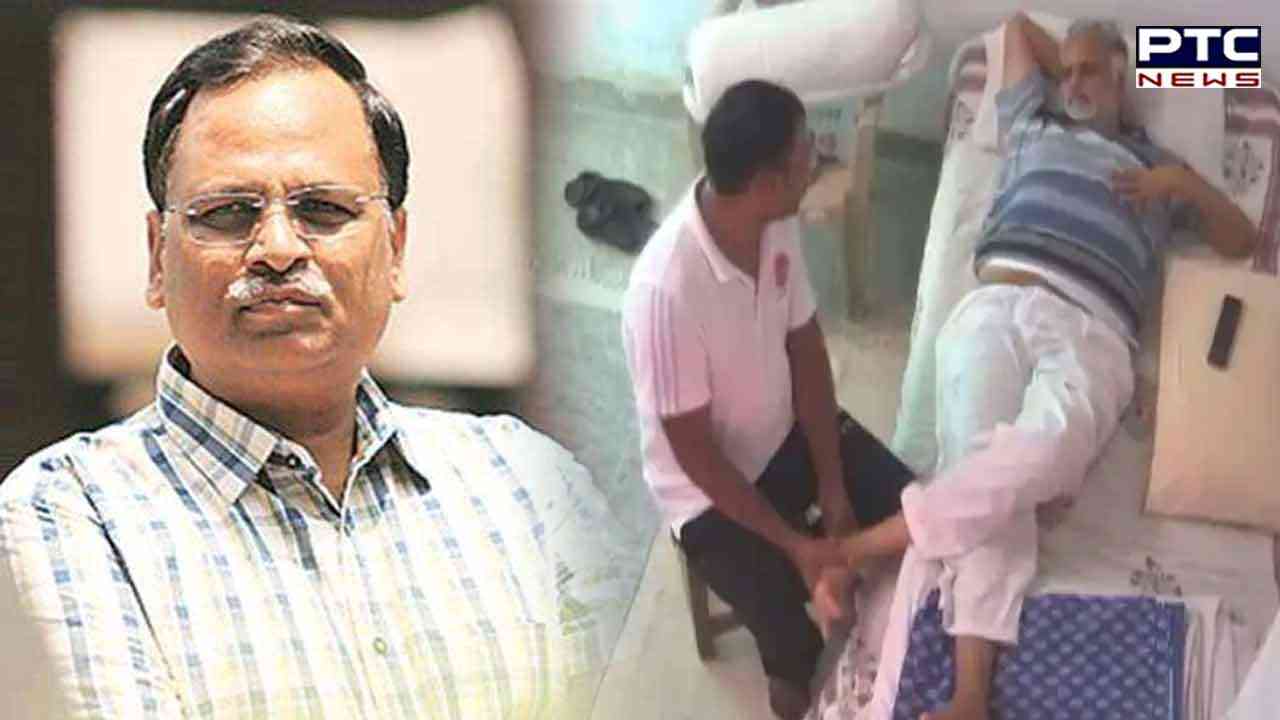 New Delhi, November 22: A Special Court of Rouse Avenue Court on Tuesday sought a response from the Tihar Jail Authorities on jailed Delhi Minister Satyendar Jain's plea for direction to provide food as per his religious beliefs and to immediately conduct a medical check-up of the applicant which has been due since October 21.

The Special Judge Vikas Dhull on Tuesday listed the matter for Wednesday and issued a notice to the Tihar Jail authorities related to the food and health status of Satyender Jain. The same court also heard the detailed arguments on a contempt plea moved by Satyneder Jain's legal team alleging the ED for leaking CCTV footage of Satyender Jain despite there was undertaking not to leak any content of that pen drive containing video of inside Tihar Jail. The court posted the matter for November 28, 2022. 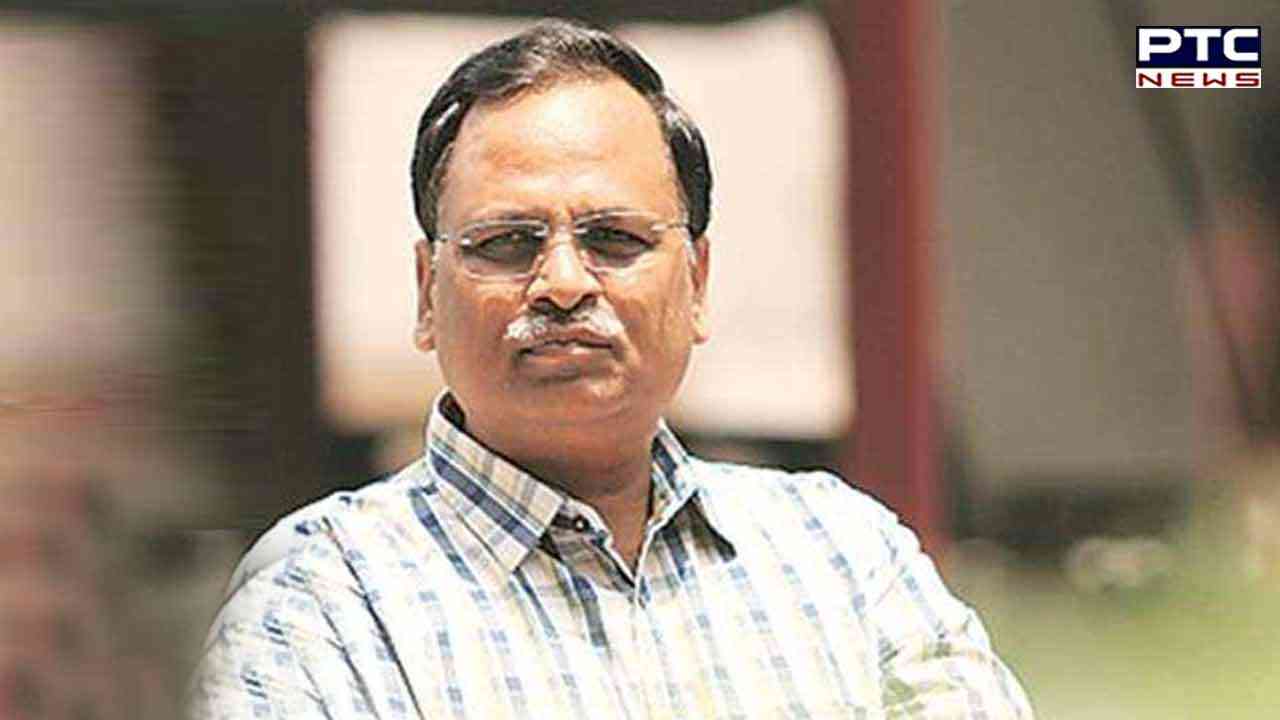 In his plea, Satyendar Jain stated that the jail administration had stopped providing Satyendar Jain/applicant with basic food items as per his religious beliefs which included fruits, vegetables, mixed seeds, dry fruits, and dates. As the applicant has been on a religious fast for the last six months, the dietary intake of such basic food items was necessary for his sustenance, nourishment, and survival.

Due to the said religious fast, there was a serious risk of protein and iron deficiency, the plea stated.

The plea has been moved before Special Judge Vikas Dhull, which is likely to be heard on Tuesday along with other pending applications. The same court recently dismissed bail for Jain and two others in the case.

The Enforcement Directorate had arrested Jain in a money laundering case based on a CBI FIR lodged against him in 2017 under the Prevention of Corruption Act. Jain is accused of having laundered money through four companies allegedly linked to him.