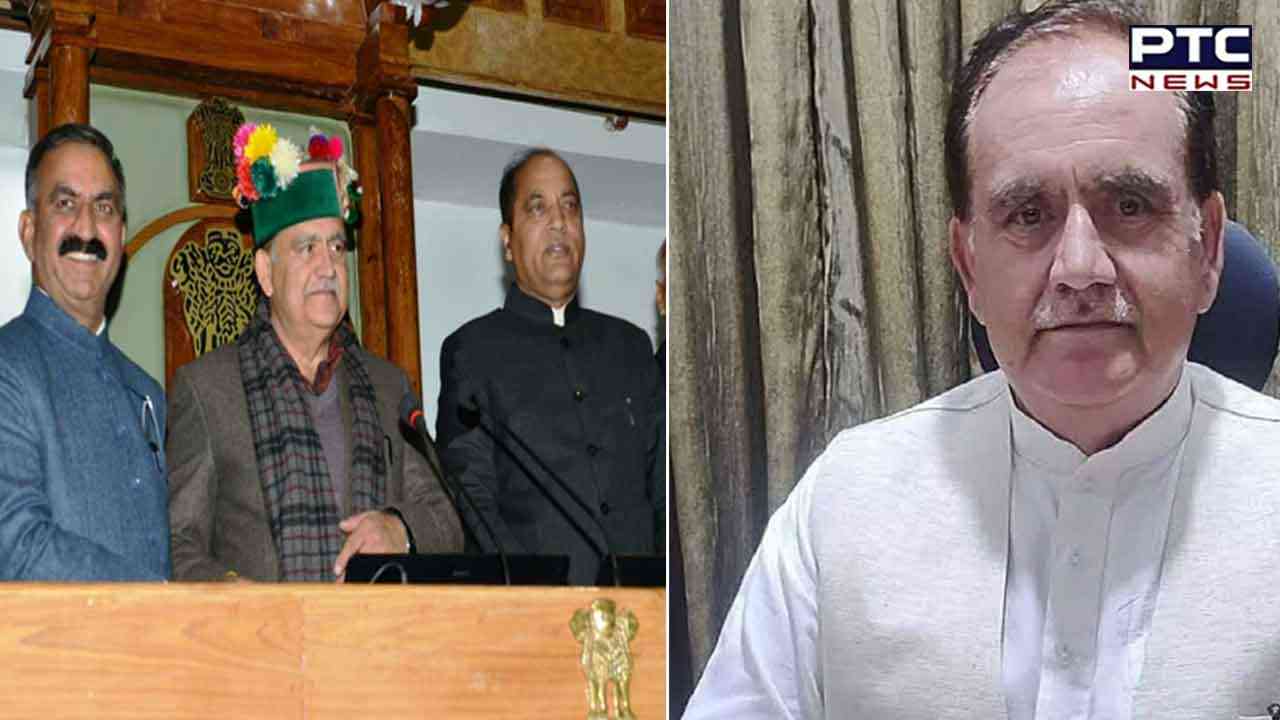 Following Pathania's election, Chief Minister Sukhvinder Singh Sukhu and Leader of the Opposition Jai Ram Thakur escorted him to the Speaker's chair. Pathania's election as the member from Bhatiyyat in Chamba district was a foregone conclusion because he was the sole candidate in the race.

He was elected as a five-term legislator and advocate on the Congress ticket for the first time in 1985.