Case pertains to 'irregularities' in allotment of tenders for labour, cartage & transportation for lifting food grains in Ludhiana 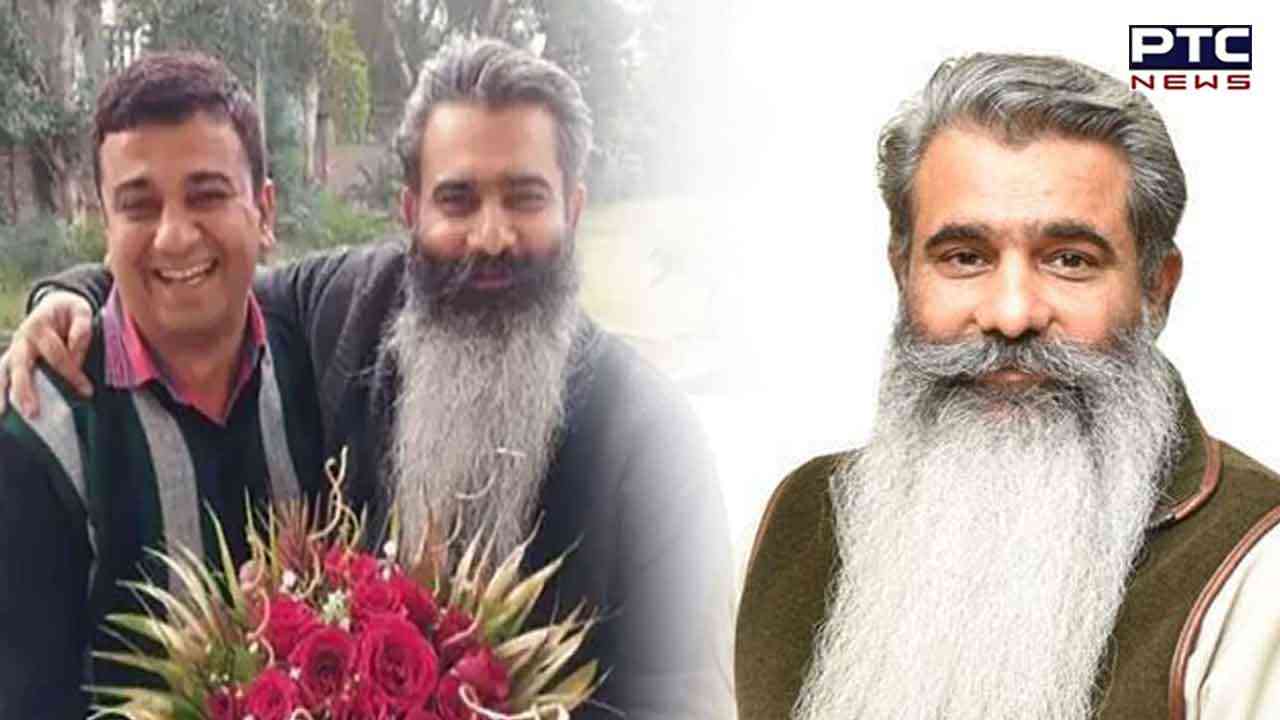 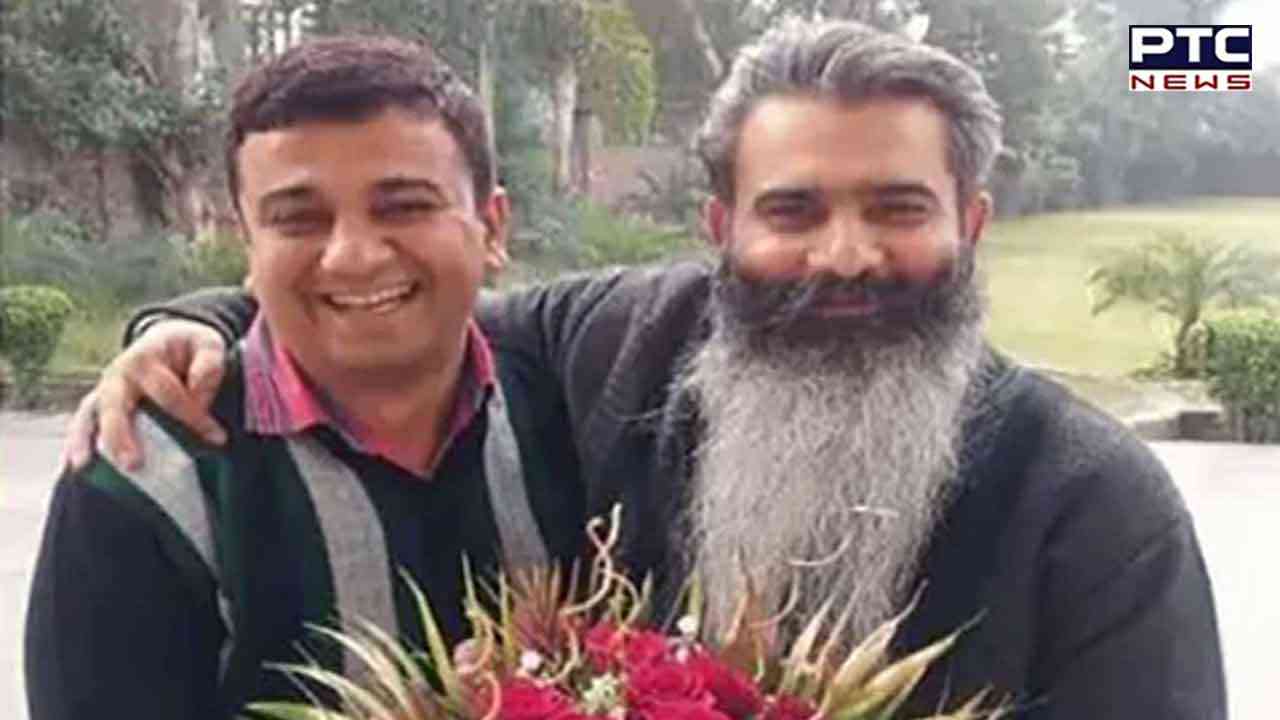 Notably, the case pertains to alleged irregularities in the allotment of tenders for labour, cartage, and transportation for lifting food grains in Ludhiana. Bharat Bhushan Ashu was the Minister of Food, Civil Supplies, and Consumer Affairs in the previous Congress government, first under Captain Amarinder Singh and later under Charanjit Singh Channi, when the scam took place.