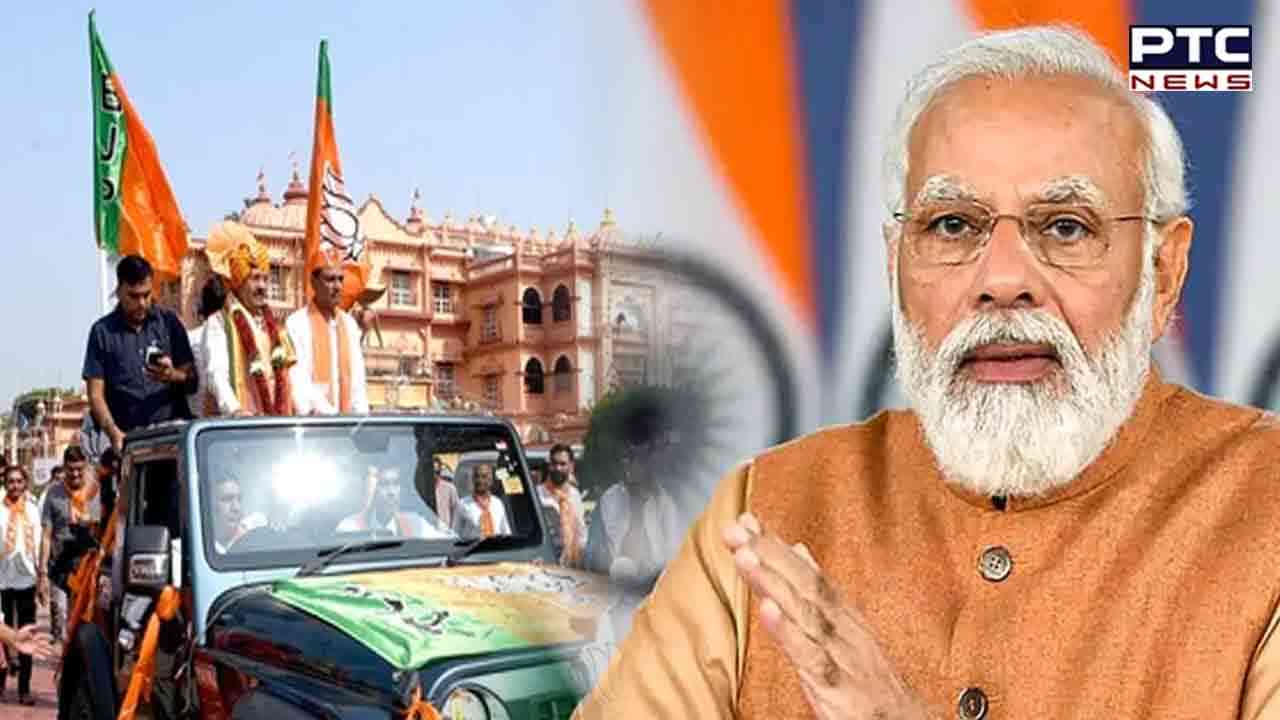 An important source of BJP said that a detailed program of the PM's rallies and road shows is being prepared. Since the PM was out of the country for the G20 summit, the party waited for his return to seek approval and finalize the rally venues.

Out of the 182 assembly seats in the state, 48 are in this region, where polling is to be held in the first phase itself on December 1.

In the 2017 assembly elections, the Congress won 28 seats here on the basis of the support it got due to the Patidar movement. Whereas, the number of MLAs in the Bharatiya Janata Party had come down from 30 in 2012 to just 19 here.

Voting for 182 seats for the assembly election will be held in two phases on December 1 and 5. The results of the Gujarat and Himachal Pradesh polls will be declared on December 8.