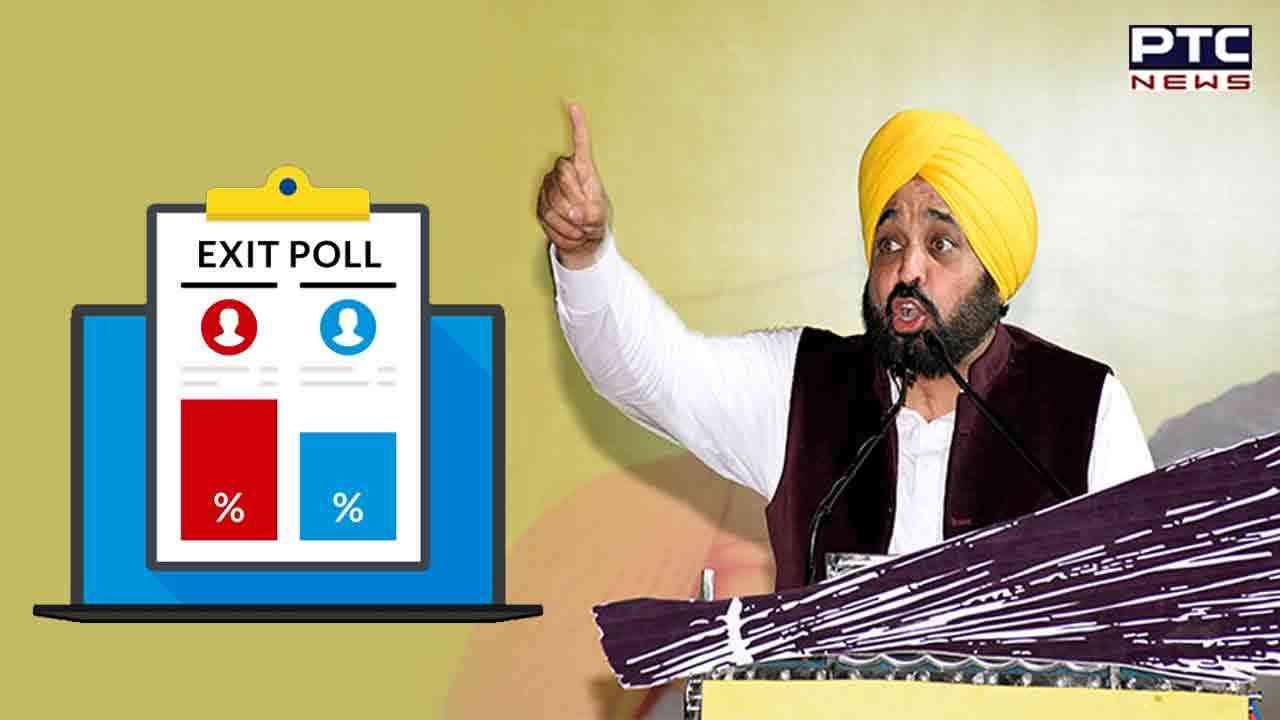 Bhagwant Mann stated that the results in Gujarat, where the party exerted all its efforts to make inroads, will be "surprising".

The counting of votes of the Municipal Corporation of Delhi elections is currently underway and according to current trends, the AAP is poised to take control of the city's civic body.

However, exit polls indicate that the AAP will lose in the Gujarat and Himachal Assembly elections, the results of which will be announced on Thursday.

He further added that the people do not like the "politics of hatred" and they vote for schools, hospitals, cleanliness and infrastructure.

"I have had talks with Arvind Kejriwal on many issues. We are getting a majority in the MCD. Now there will be cleanliness in Delhi," the Punjab CM said.

"The BJP wanted to stop AAP, so it had fielded its entire force on the ground. I will be with you again tomorrow during the Gujarat Assembly polls results. The results will be surprising. The exit polls will prove to be wrong in Gujarat. I will go to the party office and celebrate with the workers," he added.

Exuding confidence that winning candidates will remain with the party, Bhagwant Mann said that the BJP will not approach them to form the government as "AAP candidates are not for sale".