CM gives assurance to fulfill another promise of providing Rs 1,500 per month to women soon 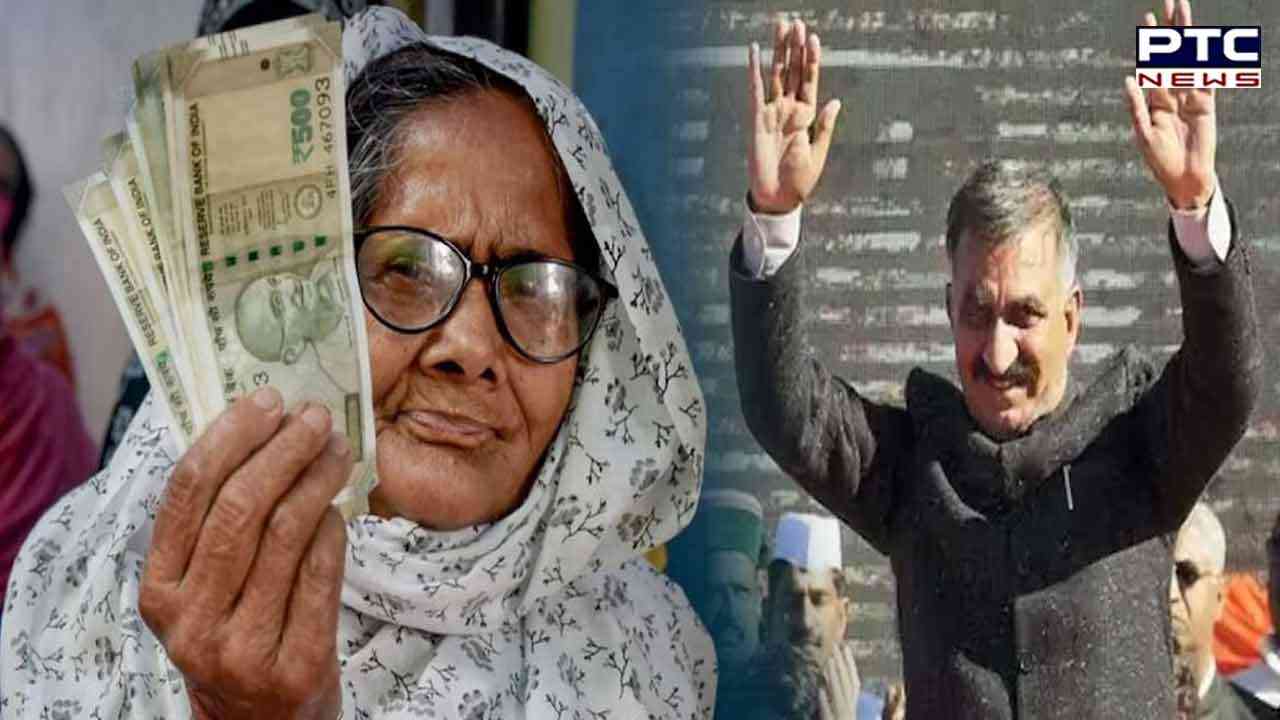 Shimla, January 13: The Himachal Pradesh government, led by Chief Minister Sukhvinder Singh Sukhu, on Friday approved the restoration of the old pension scheme. The decision was taken at the first Cabinet meeting of the government.

Notably, the Congress had promised that it would restore the old pension scheme after coming to power in Himachal Pradesh. Fulfilling its promise, the state government announced the decision at the first Cabinet meeting on Friday.

The benefits of old pension scheme would be given from Friday itself and a notification was expected soon, Himachal Pradesh Chief Minister Sukhvinder Singh Sukhu said.

He reiterated that the state government would soon fulfill another promise of providing Rs 1,500 per month to women. The HP CM said sub-committee with Cabinet ministers had been formed to prepare a road map for disbursement of Rs 1,500 per month in 30 days.

Sukhu said the Himachal Pradesh Government had restored the old pension scheme for giving social security and safeguarding self-respect of the employees. Notably, those who joined government service from January 1, 2004, are covered under the new pension policy (NPS).