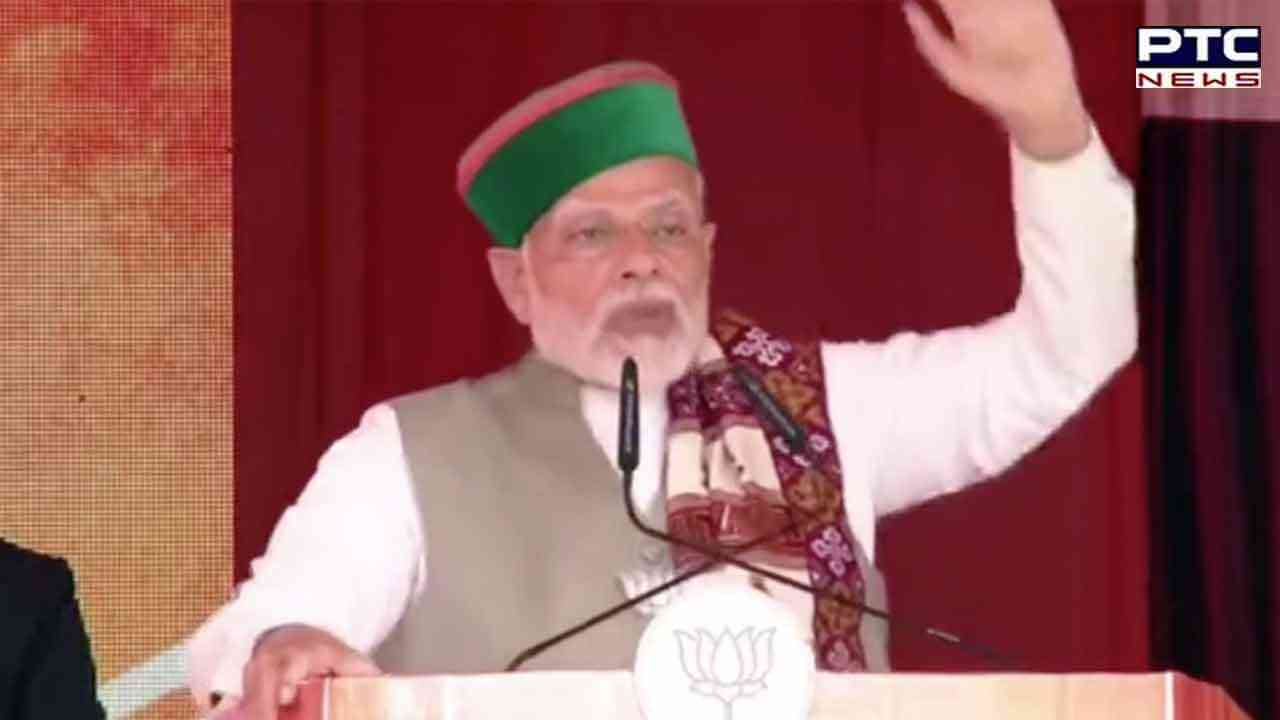 Himachal Pradesh Assembly elections 2022: Stepping into the BJP's election campaign in poll-bound Himachal Pradesh, Prime Minister Narendra Modi on Saturday attacked the Congress and said the party had not only been "against national security", but also the development of the country.

Addressing the first election rally in Himachal's Mandi, Prime Minister Narendra Modi raised the issue of defence deals during the Congress regime at the Centre and said the party always "wanted a commission" in every deal which led to the delay in the procurement of weapons for the armed forces. 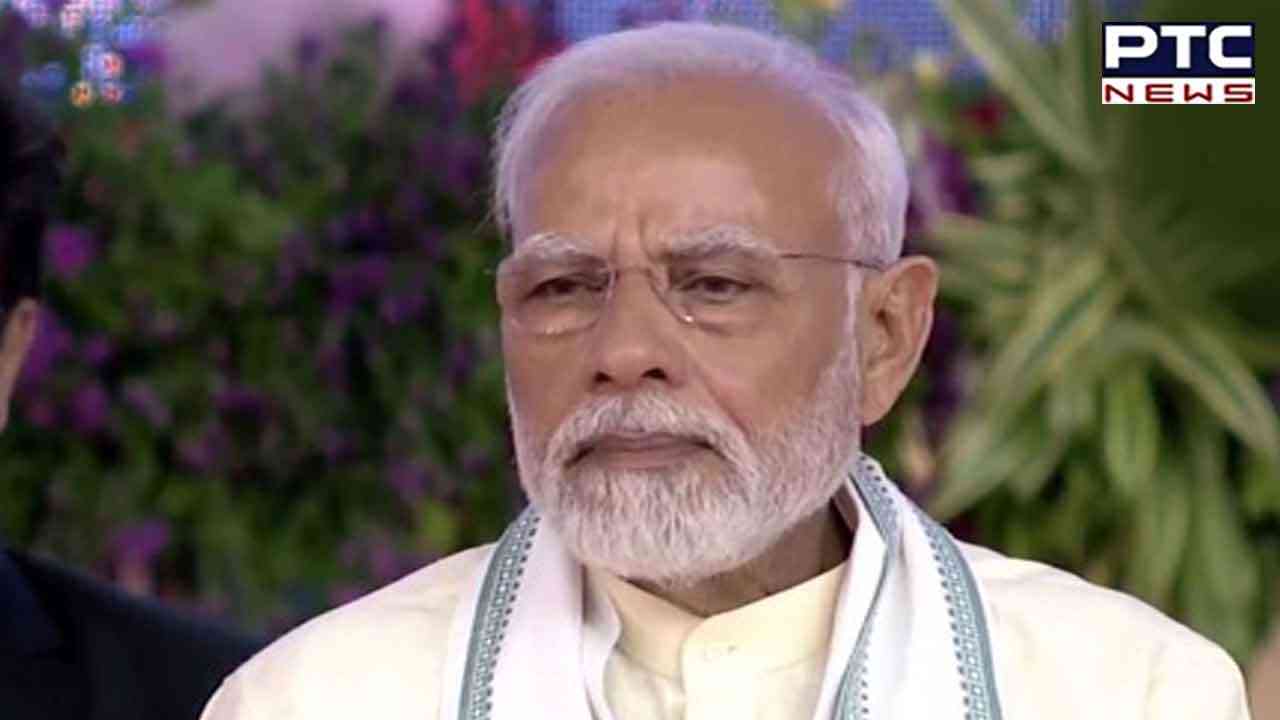 "After independence, the first scam of the country was done by the Congress in the defence sector itself. Since then, till the Congress government was in place, it took a lot of brokerage in defence deals. The Congress never wanted the country to become self-reliant in terms of defence equipment. It wanted a commission in every defence deal and wanted to fill its own leaders' treasure. This is why the procurement of weapons was delayed," PM Modi said.

He said India was running a campaign to become Aatmanirbhar. "The Congress put numerous lives in danger due to compromised defence deals. I won't let this injustice happen to the mothers and daughters of Himachal. This is why India is running a campaign to become Aatmanirbhar and stressing on manufacturing its own weapons. The Congress has not just been against national security, but also the development of the country. I have felt it as the Chief Minister of Gujarat for a number of years," the Prime Minister said.

He said making "false promises" and giving "false guarantees" had been an old trick of the Congress while accusing the party of not giving priority to the development of Himachal.

"The Congress never gave priority to the development of Himachal. It did not fulfil a single promise they mentioned in the 2012 elections manifesto. The BJP has fulfilled its promises made to the people. The BJP had resolved to scrap Article 370 from J-K, and we fulfilled it. The BJP had resolved to make Ram Mandir. The decision was taken in Palampur in the working committee. Is Ram Mandir being constructed or not?" PM Modi said.

"We gave free vaccines. If there was a Congress government in Himachal Pradesh, then vaccines would have reached Himachal Pradesh at last. You (public) voted on the right button and that's why so much development happened," he added.

Calling the Assembly elections which are slated to be held in the state on November 12 "important", the Prime Minister said the vote cast in this poll would decide the "development journey of the state for the next 25 years.

"This time the elections are very important, because the vote that you will cast on November 12 will not only be for the next five years, but every single vote decides the development journey of Himachal for the next 25 years. A stable government and fast development are necessary in the state during Amrit Kaal. People know that BJP means stability, and priority to development. People of Himachal have decided to form BJP government again," PM Modi said.

The Prime Minister assured to continue working for the people of the state. "I have been working for you for the last five years, I want to continue doing it. I promise as the son of this land that I won't lag behind. What would happen if you bring such people who do not let the work proceed, then what would happen? No matter how much I exert pressure from Delhi, would there be a stoppage or not?" he said.

Earlier in the day, Prime Minister Narendra Modi was welcomed in Sundernagar, Mandi, upon his arrival here. Himachal Pradesh CM Jairam Thakur felicitated PM Modi ahead of his public address.

The polling for the Assembly elections will take place on November 12 and the counting of votes will be on December 8.