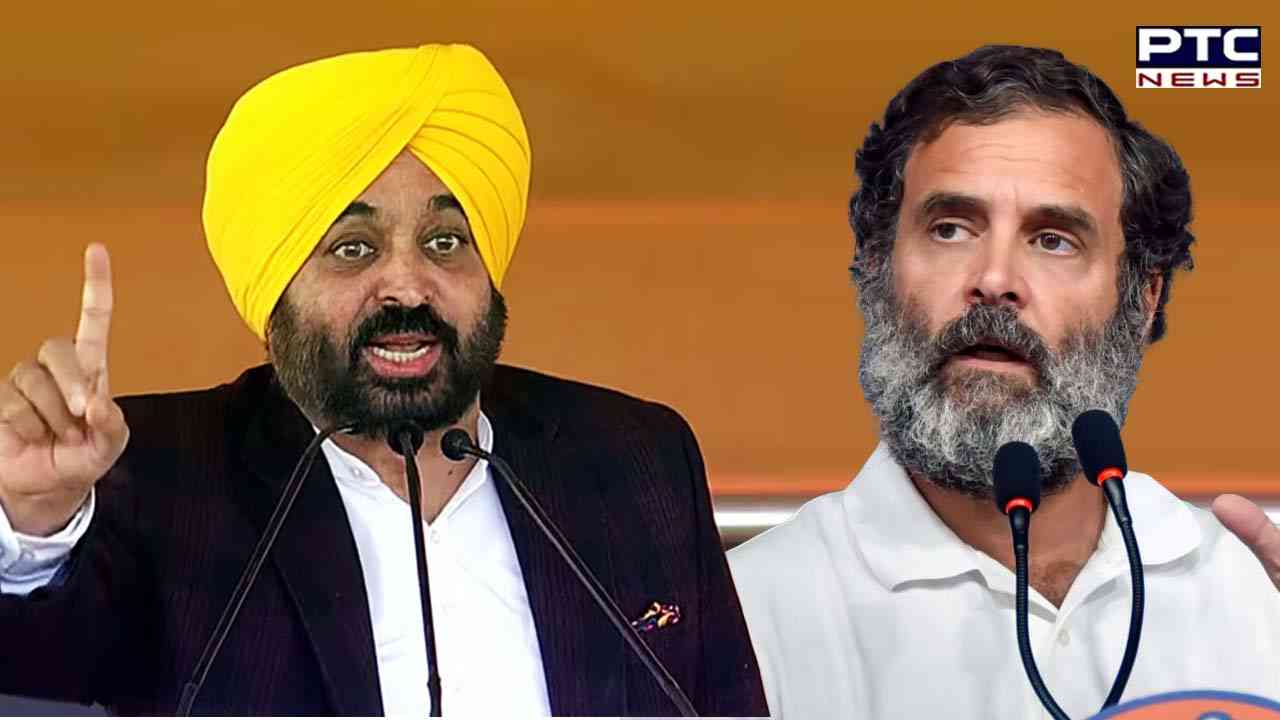 Chandigarh, January 17: Punjab Chief Minister Bhagwant Mann hit back at Congress leader Rahul Gandhi’s "remote control" jibe at him, saying "I was made a CM by the people of Punjab, while you insulted the elected CM Captain Amarinder Singh."

Taking swipe at Punjab Chief Minister Bhagwant Mann, Rahul Gandhi stated that he should run the state from Punjab instead of being a "remote control".

In the meanwhile, taking to his Twitter handle, CM Mann tweeted, "Rahul ji, it is better if you don't speak rubbish in Punjab. The people of Punjab have made me the CM while Channiji was made by Rahul Gandhi. In just 2 minutes, you had removed the elected CM Captain Saheb from Delhi by insulting him. It is better you don't speak."

Mann pointed out to Rahul Gandhi that he has been elected by the people of Punjab.

Notably, Channi succeeded the elected CM Captain Amarinder Singh and remained the CM of Punjab for around 6 months from September 2021 to March 2022.

Rahul Gandhi made this statement during the ongoing Bharat Jodo Yatra. 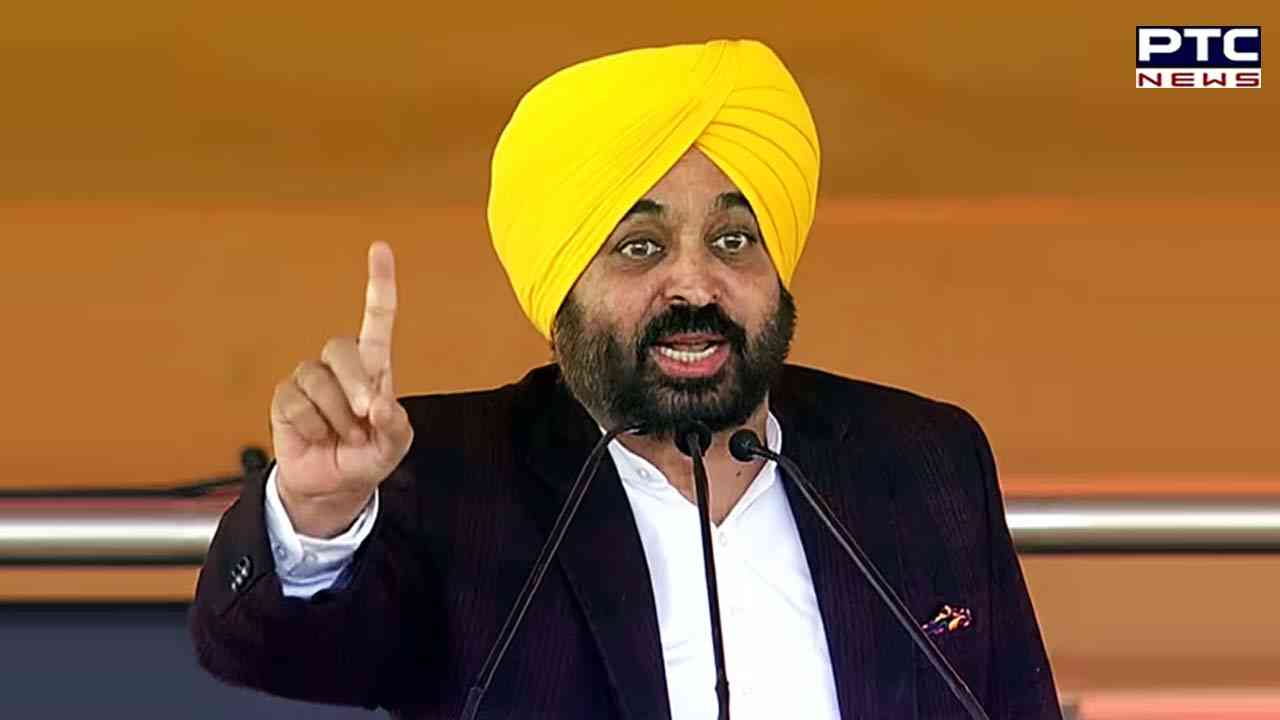 "Every state of India has a history, language and lifestyle. Punjab should be run from Punjab only, and not from Delhi,” stated Rahul Gandhi.