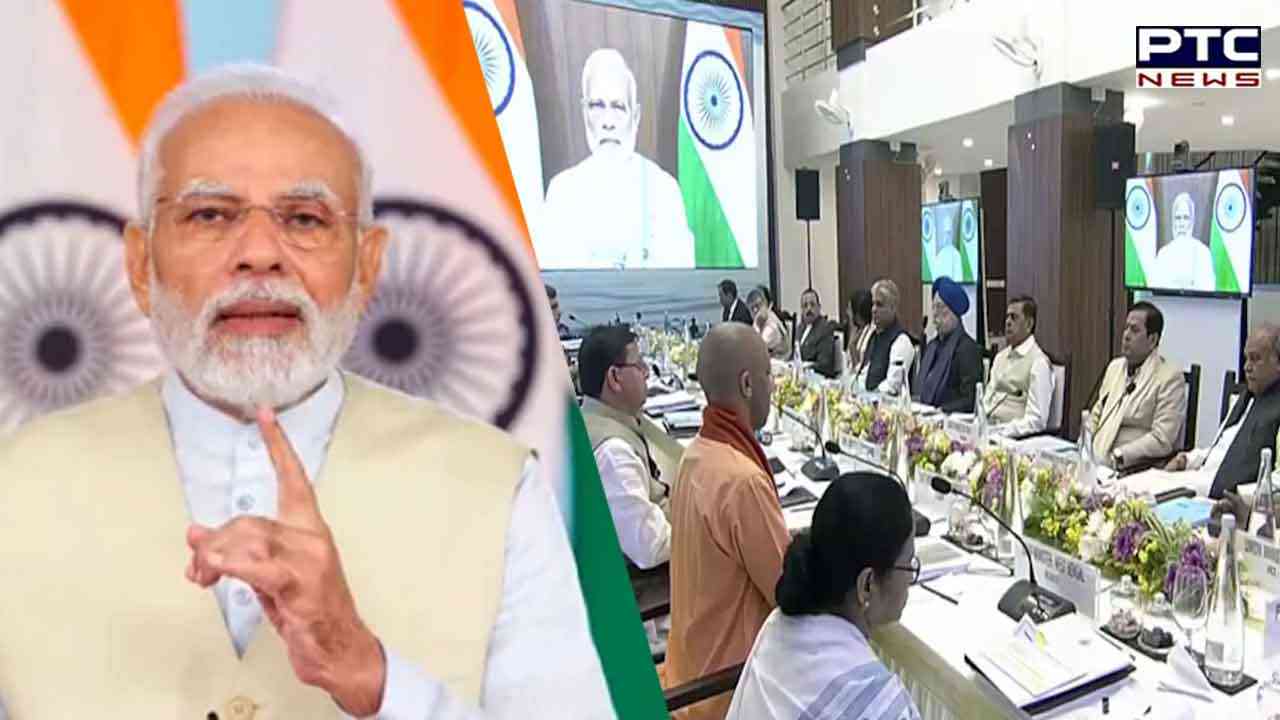 Prime Minister Narendra Modi joined the event at Howrah Railway Station through video conferencing. He apologised for not being able to be present physically at the event. PM Modi said, "I was supposed to come to West Bengal but due to personal reasons, I am unable to be there. I seek forgiveness from the people of Bengal."

Speaking at the inauguration event of railway projects, the Prime Minister said the Central government was making investments to modernise the Indian Railways. Metro routes introduced today (December 30) would further improve the ease of living of citizens of West Bengal.


"I bow to the holy land of Bengal, where the freedom struggle of India began. We started from Vande Mataram and today we have reached up to Vande Bharat," he said. He further said the in next eight years, India would see railways on a new journey of modernisation.

"The Central Government is making record investments to modernise the Indian Railways. Now modern trains such as Vande Bharat express, Tejas express and Humsafar express are being made in India. In the next eight years, we'll see the railways on a new journey of modernisation," said PM Modi. 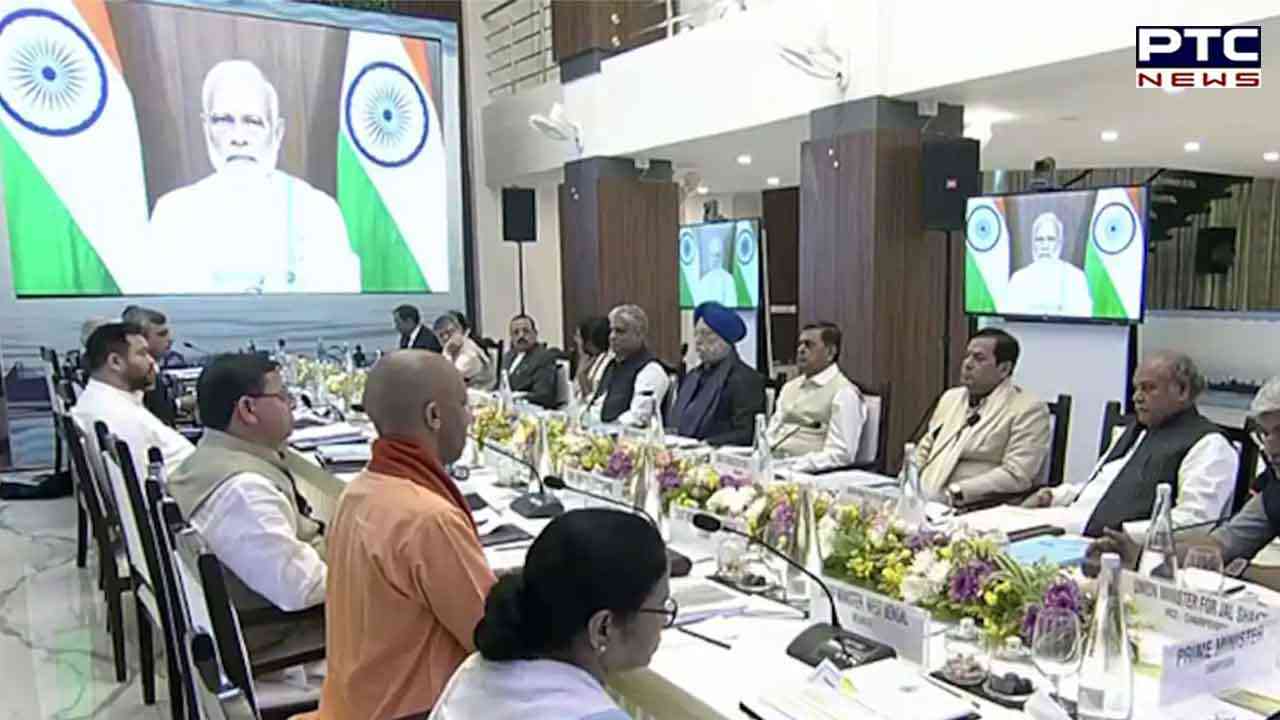 An annoyed West Bengal CM sat beside the dais along with other government officials here as chants of "Jai Shri Ram" continued.