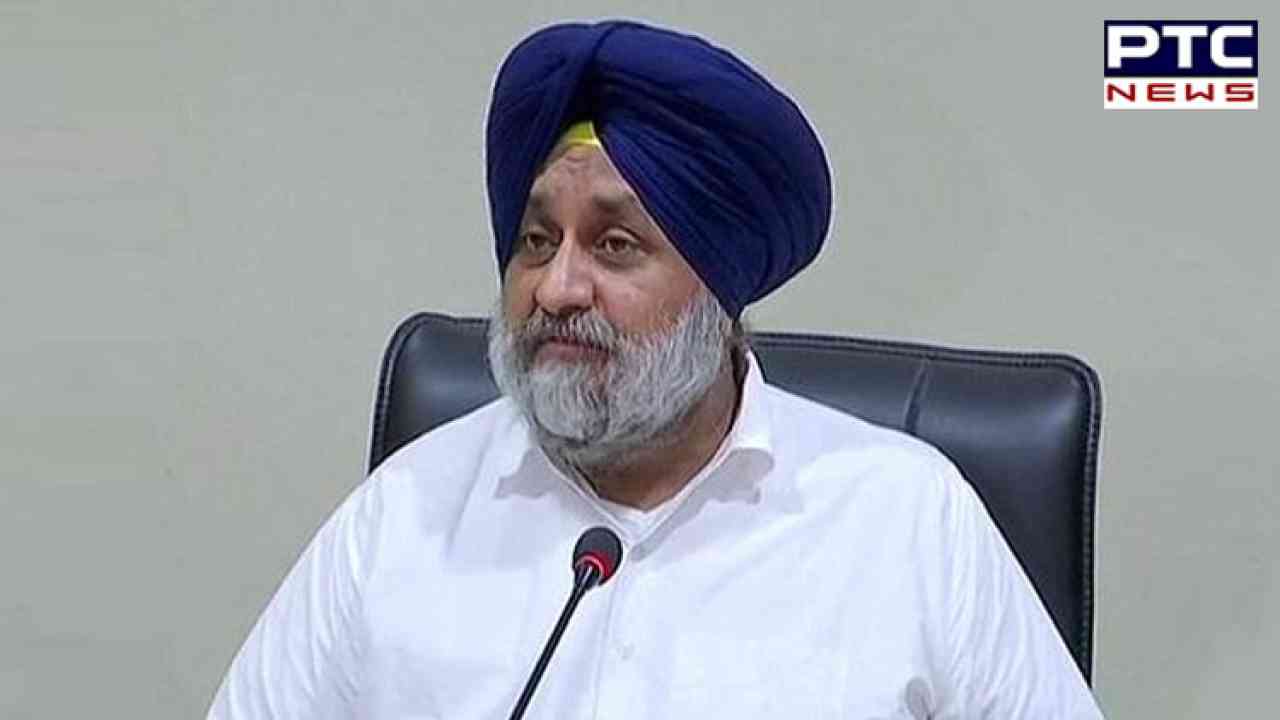 Chandigarh, December 17: Shiromani Akali Dal (SAD) chief Sukhbir Singh Badal has announced a 'Punjab Bachao' rally in all districts in order to instil a sense of security among people following the deterioration of law and order in the state.

Describing “jungle raj and total collapse of law and order in the state," the SAD head took the decision at a meeting of the party’s core committee on Friday evening.

It was the core committee's first meeting since it was reconstituted last month. The meeting was held at the party's headquarters in Chandigarh.

Sukhbir, who presided over the meeting, stated that the state has no government because it appears to be headless and that the AAP government, particularly chief minister Bhagwant Mann, has surrendered the constitutional responsibility to ensure peace and communal harmony.

"The state has been handed over to gangs and goons, with ministers reduced to performing ceremonial rituals at public functions. The police and the bureaucracy are in a state of flux," Sukhbir said, adding that Punjabis are feeling insecure. A “fear psychosis” was prevailing in the state, the SAD chief added.

"Although all Punjabis are feeling insecure about their lives and property, the urban population is the worst affected, living in fear of midnight knocks for extortion and ransom," Sukhbir Badal added.