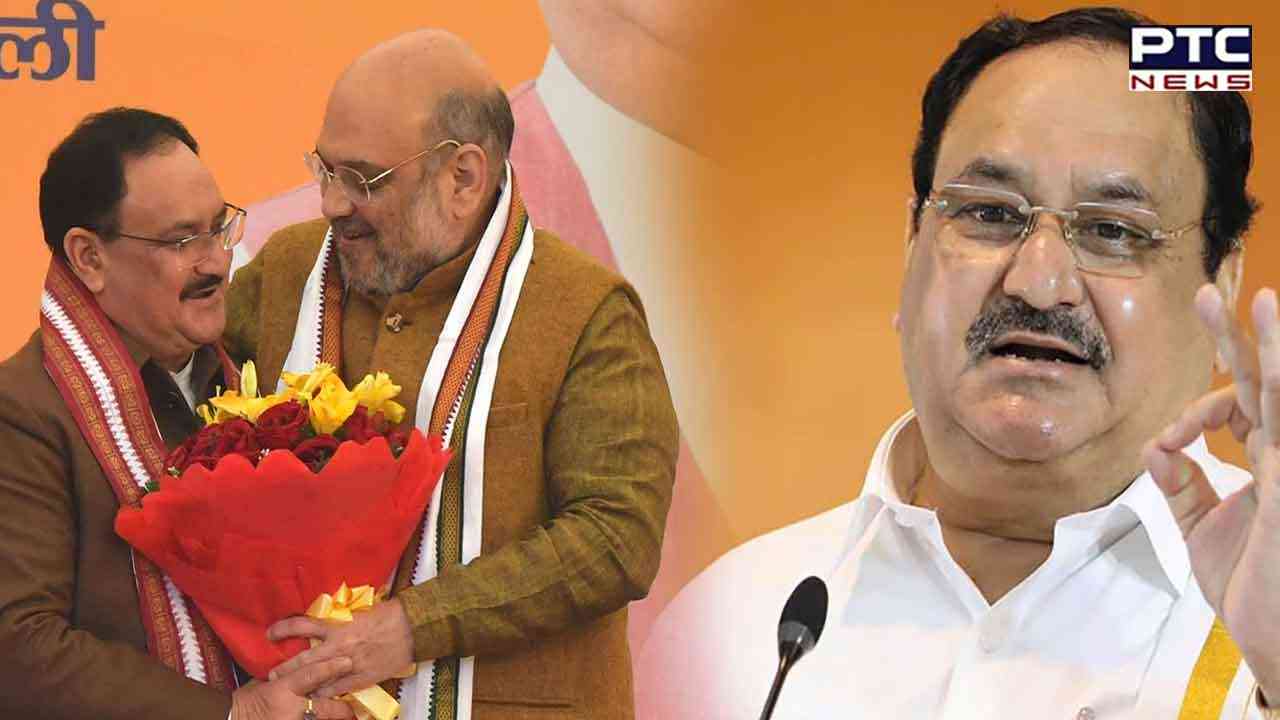 New Delhi, January 3: The Bharatiya Janata Party (BJP) national executive meeting, which will be held in the national capital on January 16 and 17, is likely to take key organisational decisions. BJP national president JP Nadda's tenure, which is ending later this month, is also likely to be extended.


According to the sources, the BJP is expected to deliberate on the upcoming Assembly elections and 2024 Lok Sabha elections. The ruling party has increased the number of Lok Sabha seats, which it considers difficult to win in 2024, from 144 to 160 now. 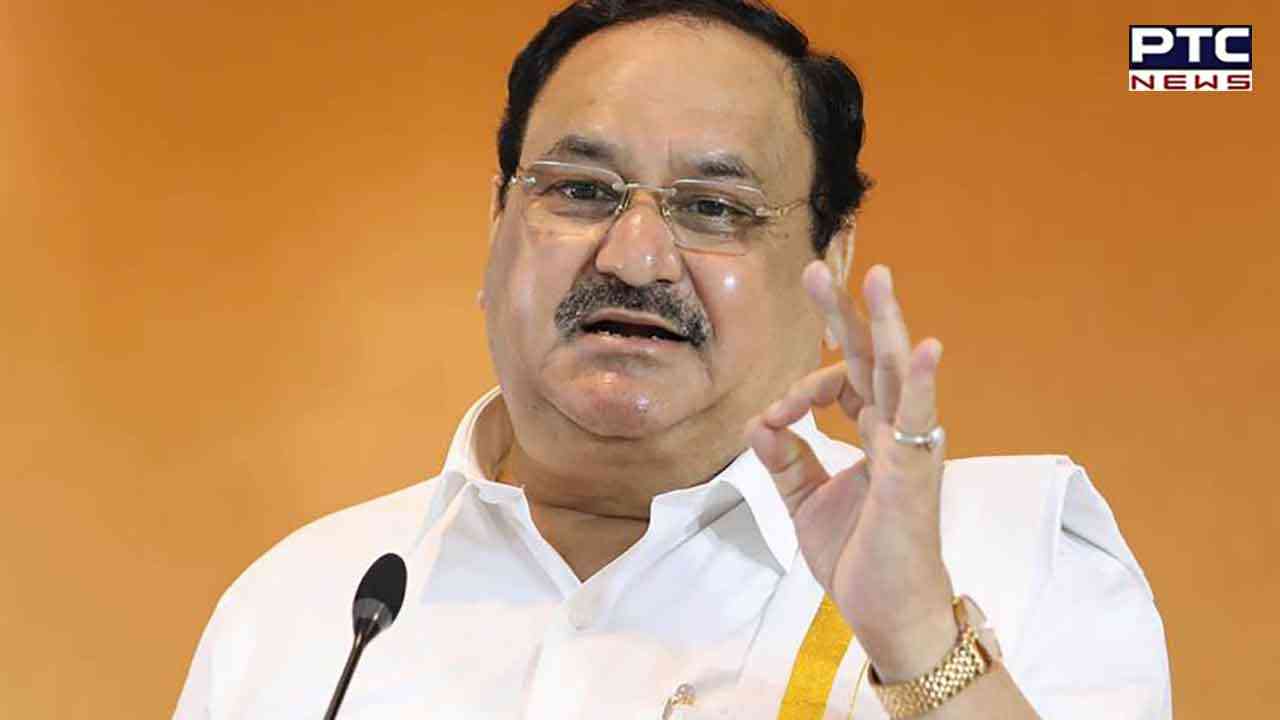 In this, a large part of the constituencies belongs to Bihar, as it is preparing to contest elections on its own in most of the constituencies after breaking the alliance with the Janata Dal (United). The BJP is working to expand its organisational network and reach out to its voters in these 160 seats for which the BJP has involved several Union ministers.


As per the sources, the top leaders of the party also regularly review the activities of the party in these seats. The BJP had prepared a similar list of difficult seats in the 2019 elections and won a large number of them.


The Bharatiya Janata Party won 303 seats in the 543-member Lok Sabha in 2019, compared to the 282 it had won in 2014. The proposed Assembly elections in many states are being considered as the 'semi-final' of the Lok Sabha elections to be held in 2024.

Apart from the northeastern states, Karnataka, Madhya Pradesh, Rajasthan, Chhattisgarh and Telangana are also going to have assembly elections this year.

The Assembly elections will be held first in the northeastern states of Nagaland, Tripura and Meghalaya. There is a possibility that elections will be held in these states in February or March. The tenure of their assemblies is ending on different dates in March. While Tripura is ruled by the BJP, the Nationalist Democratic Progressive Party is in power in Nagaland.


Meghalaya is governed by the National People's Party, the only party in the northeast to have national party status.

At the same time, the terms of the assemblies of Mizoram, Chhattisgarh, Madhya Pradesh, Rajasthan and Telangana will end on different dates in December this year and January 2024.

The term of the 40-member Mizoram assembly ends on December 17, while the terms of the Chhattisgarh and Madhya Pradesh assemblies end on January 3 and January 6, 2024.

Thereafter, the terms of the Rajasthan and Telangana Assemblies are expiring on January 14 and January 16, 2024. In such a situation, the possibility of simultaneous elections in these five states cannot be ruled out.