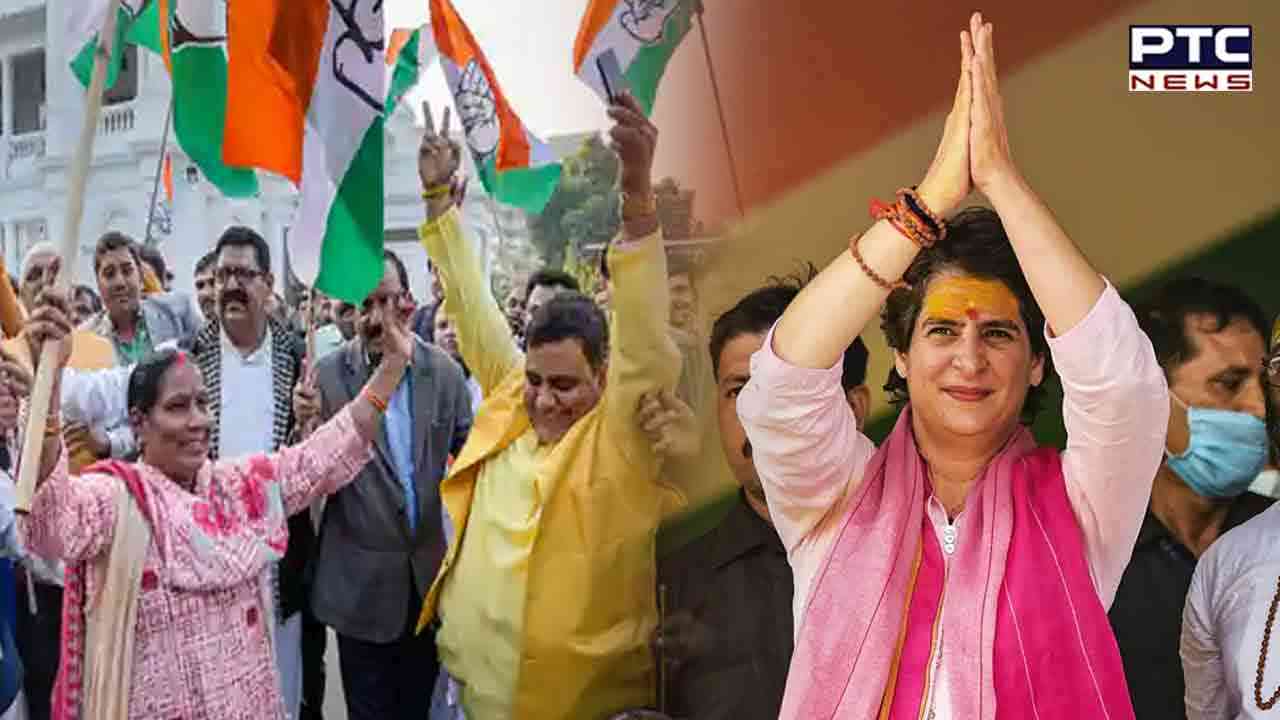 Shimla, December 8: Congress national general secretary Priyanka Gandhi on Thursday thanked the voters of Himachal Pradesh and congratulated party workers on the Congress's return to power in the hill state.


"Heartfelt thanks and greetings to the people of Himachal Pradesh for giving a mandate to the Indian National Congress. This is the victory of the resolution of the people of Himachal for progress. Best wishes to all the leaders and workers of the Congress party. Your hard work paid off," Priyanka said in a tweet. In Himachal Pradesh, the Congress is tipped to win 39 of the 68 Assembly seats. It has already bagged 26 and was leading in 13 at the time of filing this report.

The BJP bagged 14 seats and was leading in another 12 till reports last came in.

In terms of the vote share in Himachal, The Congress was only marginally ahead of the BJP, with 43.88 per cent of the total counted. The BJP's share of votes till last reports was at 42.99 per cent.

The others in fray, including Independents, combined to garner a further 10.4 per cent vote share in the hill-state. 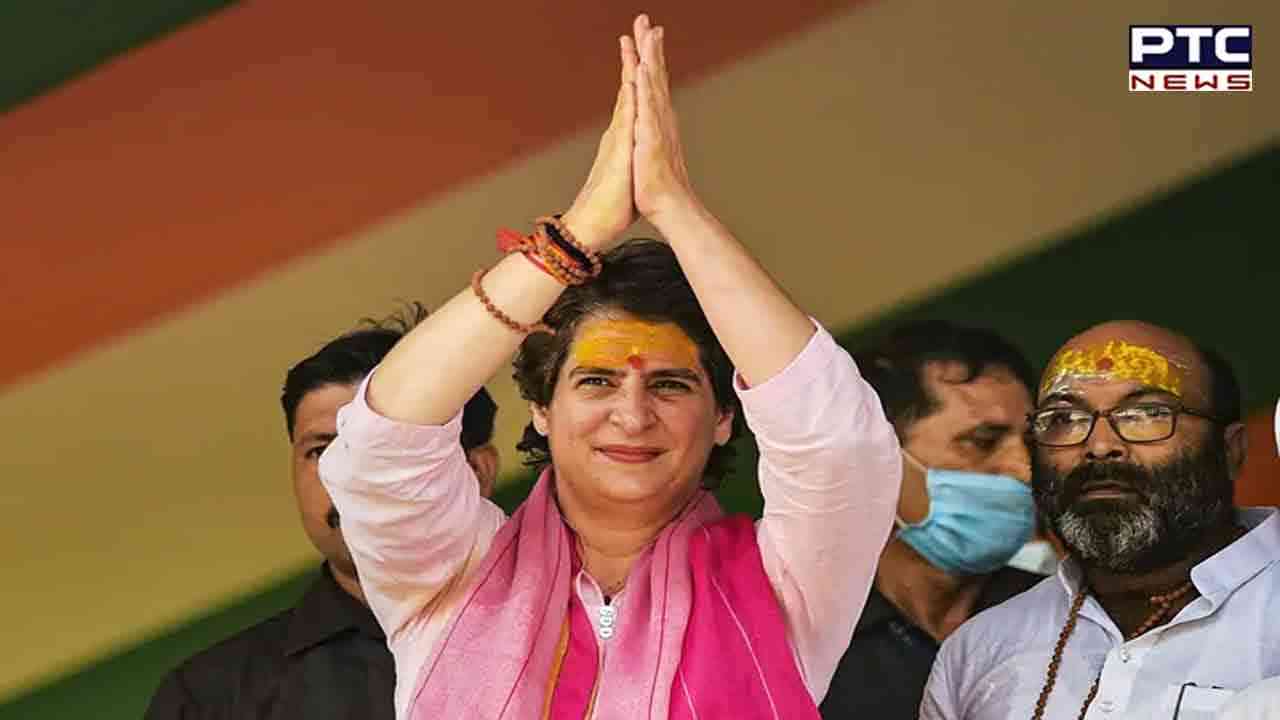 The Congress, which had not projected a chief ministerial candidate for the hill-state, has planned to hold a meeting of its victorious MLAs in Chandigarh, amid fears of 'poaching' by the BJP.