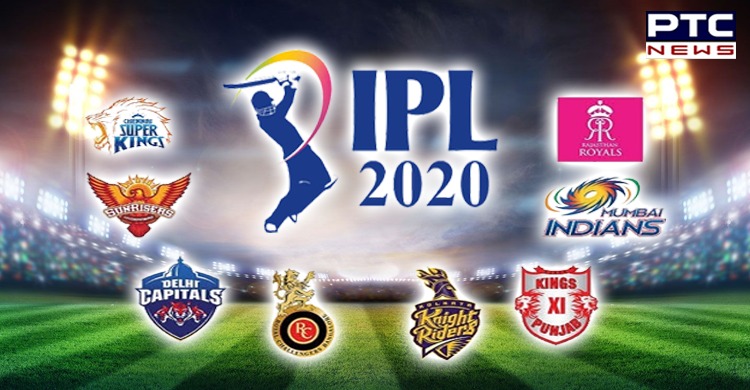 The rich-cash Indian Premier League was itself indefinitely postponed in May because of the impact of coronavirus pandemic in India.

The tournament is now likely to be held in the UAE, with a tentative window from September 26 to November 7. The BCCI was waiting for a public announcement from the ICC about the T20 World Cup and now that the path is clear, BCCI may look to confirm the arrangements.

Soon after postponing the mega ICC tournament, Manu Sawhney, ICC Chief Executive said that "It enables our various members to be able to play their domestic and bilateral series which were disrupted due to COVID-19. It also provides time for players to train and get ready for the big stage."

He had also said that “We have undertaken a comprehensive and complex contingency planning exercise and through this process, our number one priority has been to protect the health and safety of everyone involved in the sport.”