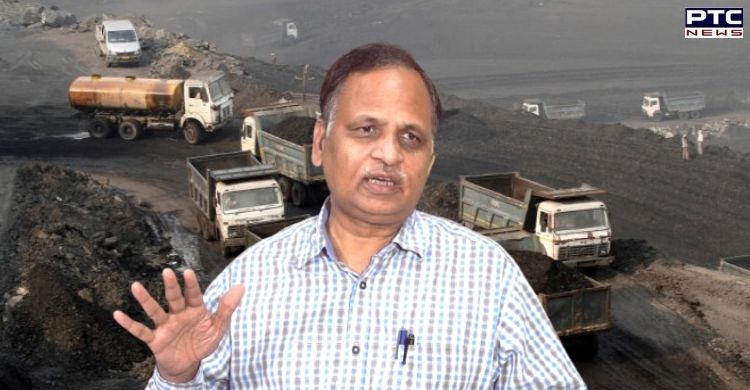 Delhi Power Crisis: Delhi Power Minister Satyendar Jain on Monday said that most of the power plants supplying electricity to the national capital are left with only two to three days of coal stock. 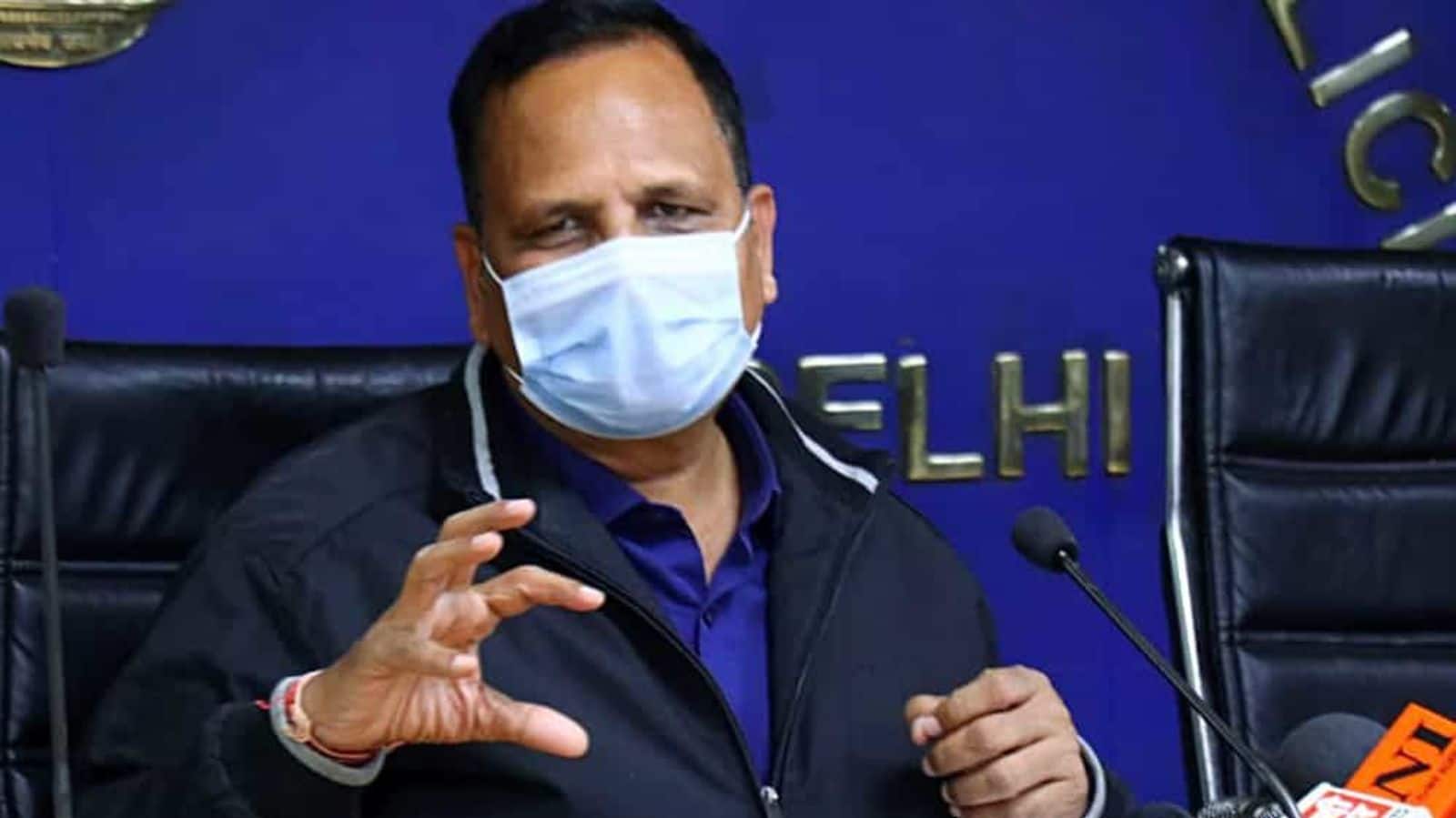 "There is a coal shortage in most of the power plants. The stock of coal in any power plant should not be less than 15 days. The stock is left for only two to three days. The NTPC has capped the production capacity of its plants to 50-55 percent. There is a huge problem of coal right now," he stated. 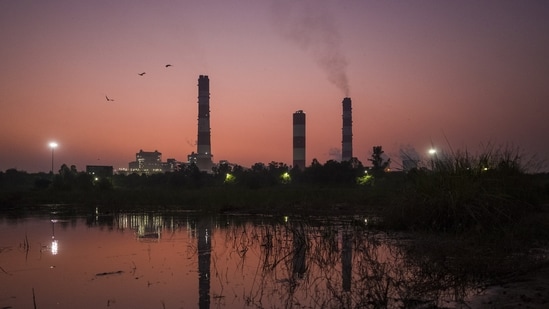 He further said that earlier Delhi used to get 4,000 megawatts of electricity but now it is not getting even half of that.

"I am personally keeping a close watch over the situation. We are trying our best to avoid it," Kejriwal said in a tweet. 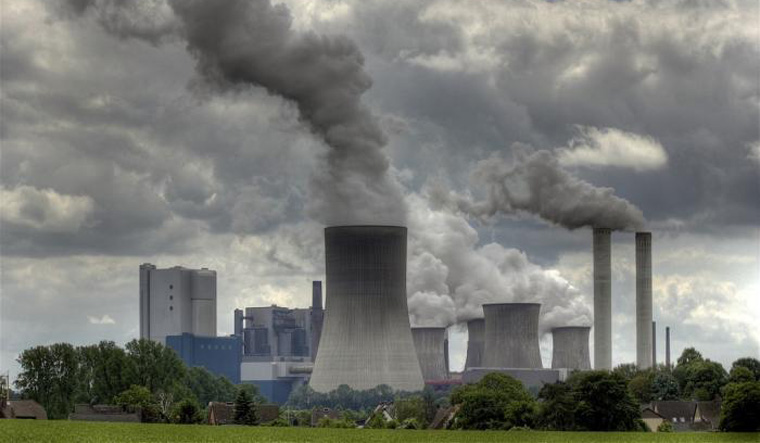 Meanwhile, the officials of Delhi's Power Ministry, BSES, and Tata power reached the residence of Union Power Minister RK Singh for a meeting over coal shortage at power plants on Sunday.