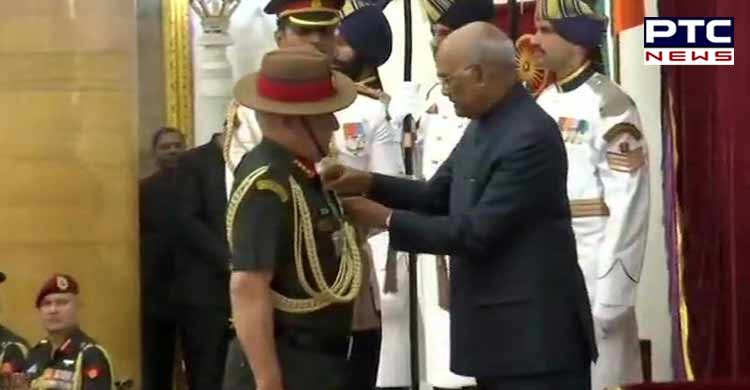 President of India Ram Nath Kovind conferred upon the Param Vishisht Seva Medal to Chief of Army Staff Bipin Rawat for distinguished services on Thursday. The medal was presented at a Defence Investiture Ceremony held in Rashtrapati Bhavan. 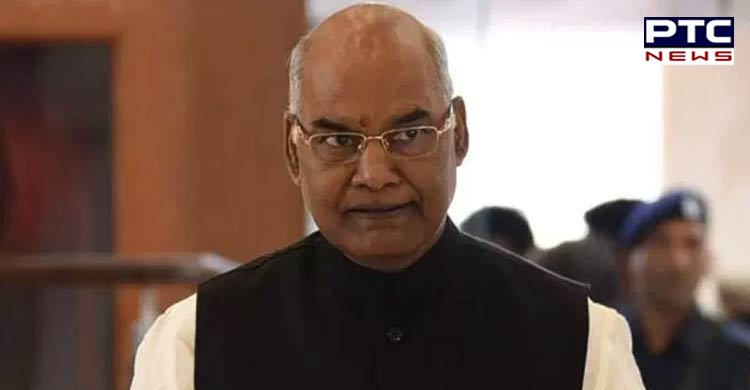 President of India also conferred upon Kirti Chakra to Major Tushar Gauba of 20 Jat Regiment. He was honoured for killing three terrorists in close combat along the Line of Control in Kupwara sector in Jammu & Kashmir. 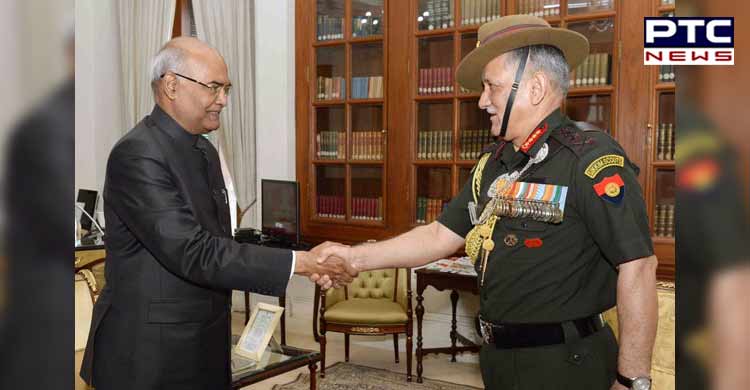 Besides them, 12 officers and jawans from the Army and CRPF were also honoured with the Shaurya Chakra, the third highest peacetime gallantry award.